You are using an outdated browser. Please upgrade your browser to improve your experience.
by Casey Tschida
December 18, 2013
The App Store takes delivery of hundreds of new apps per day. The overwhelming scene makes it possible to easily overlook an exciting game, valuable productivity suite, etc. However, we have a solution. Today’s Best Apps tackles this problem by providing you with a handpicked and tested list of apps that are truly worth your consideration each and everyday. Remember: Even though in-app purchases typically require your iTunes Store password for processing, you can further prevent them and other unauthorized actions by enabling local restrictions using the passcode locked iOS parental controls

Pirates Journey: Into the Caribbean by Seven Pirates (Free, 44.4 MB): Prove that you're the scourge of the seas in this real-time strategy tower defense game. After unexpectedly running aground, you command the crew to build a permanent camp containing a captain's quarters, training yard, storage areas, and eventually defense weapons as it seems other pirates are lurking nearby. Despite the possible problems of these competitive pillagers, the situation does hold promise because it offers someone for you to plunder. Teach those sea dogs to be skilled land lubbing warriors and send them out to destroy other camps and salvage the treasures. The game features cartoony 2.5-D graphics, dramatic instrumental soundtrack, 25 stage solo campaign and online multiplayer, seven captains with four power-ups each, star rating system, plus a Game Center leaderboard.

Violett by Forever Entertainment S.A. ($3.99, 439.6 MB): This Alice in Wonderland-inspired interactive movie-style point-and-tap adventure will immerse you in a world of craziness, challenges, and colossal sites. After her family to the countryside, Violett assumes there will be nothing but boredom. However, following the discovery of an amulet, she's transported to a strange place, one where amphibians sing, telekinesis is the norm, and fairytale-type creatures and elements are abundant. Unfortunately, the captivating amazement has plenty of obstacles and dangers, starting with the need to free oneself from a dangling cage to even begin the real escape. Explore the confusing caverns, corridors, rooms, and more to help Violett get home to her parents. The game features hand-drawn and 3-D graphics, stimulating instrumental soundtrack, variety of characters and puzzles, as well as tap and swipe controls. 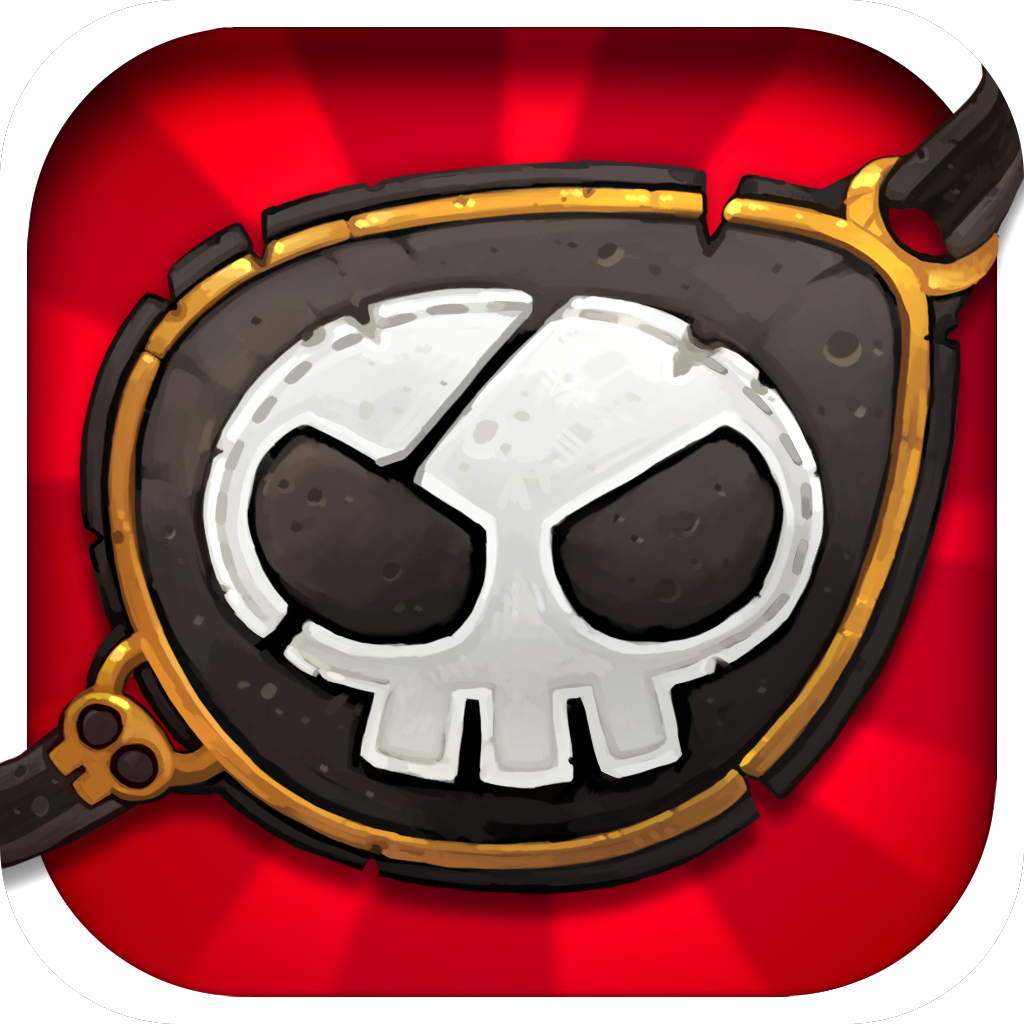 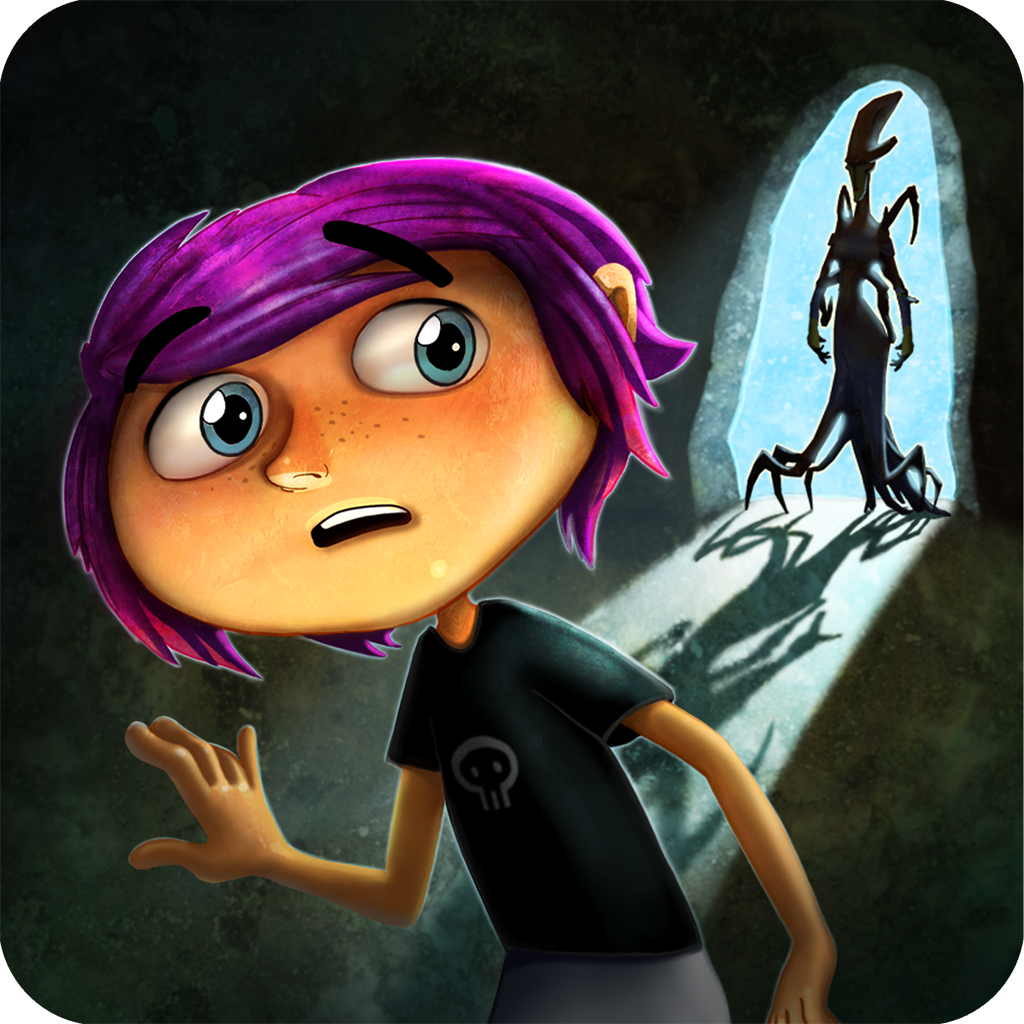 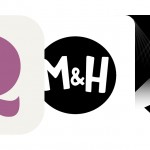 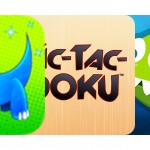 Today's Best Apps: Urp, Tic-Tac-Doku And Worm Wars
Nothing found :(
Try something else