You are using an outdated browser. Please upgrade your browser to improve your experience.
by Aldrin Calimlim
December 17, 2013
Velocity, the acclaimed speed-reading app developed by Lickability, has just received its first major update. Velocity was released — and subsequently given an AppAdvice App of the Week honorable mention — three months ago. Now, the ReadQuick rival has been updated with additional functionality. Specifically, the first major update to Velocity brings the most requested feature for the app: Readability integration. At launch, Velocity supported speed-reading of text from local device storage, the Web, Instapaper, and Pocket. Now, the app has been updated with support for Readability, which happens to be my read-later service of choice. To start speed-reading your saved articles in Readability, just select the new Readability option in Velocity's home screen, log in to your Readability account, wait for your Readability queue to load, and enjoy. In addition to Readability support, Velocity's first major update also delivers the ability to reorder, hide, and show sources. Lickability explains:

Since adding another source started to lengthen the list, we’ve also given you the ability to reorder and hide sources just like you can hide Mailboxes in Mail. Just tap the “Edit” button on the Sources screen and hide the Sources that you don’t need and reorder them however you want.

The new version of Velocity is available now in the App Store as a free update or as a new $2.99 download. The app is optimized for iPhone and iPod touch running iOS 7.0 or later. For more information on Velocity, check our original review of the app here on AppAdvice. [gallery link="file" order="DESC"] 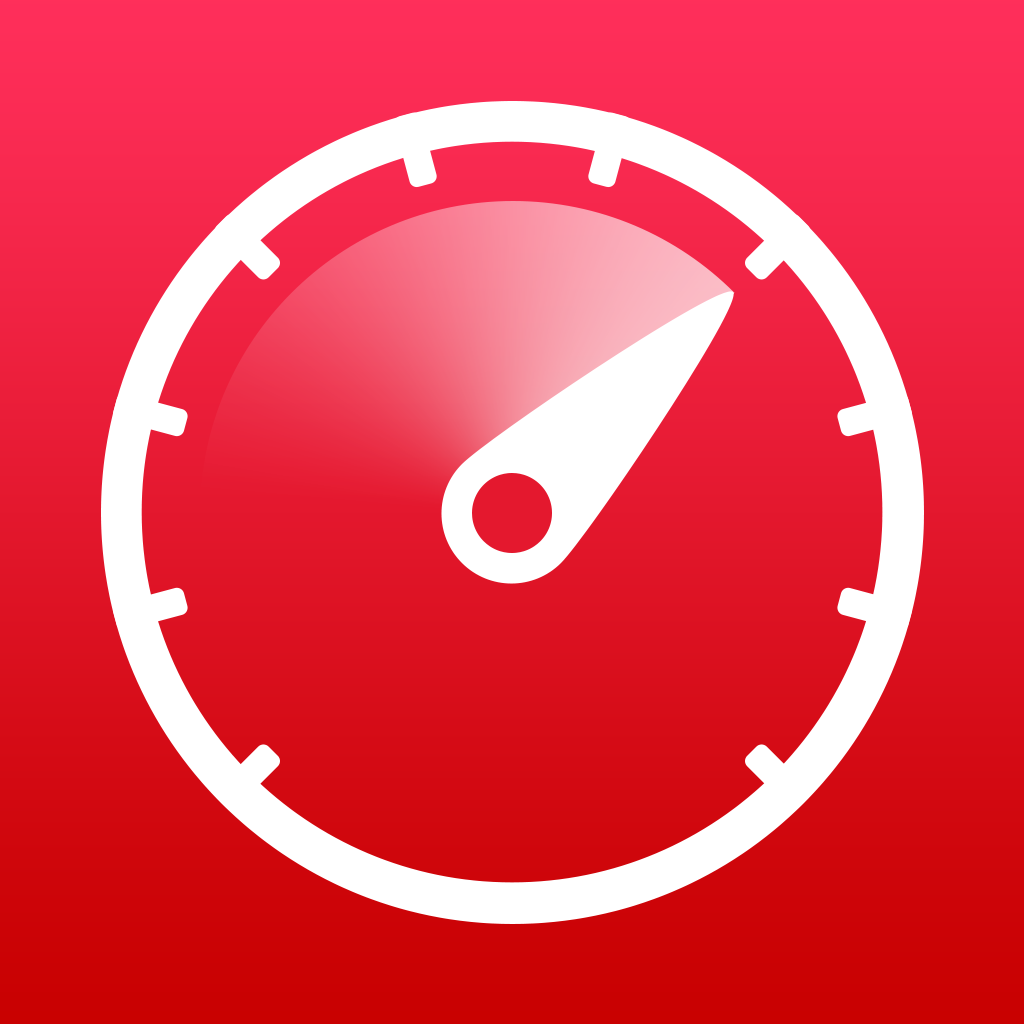 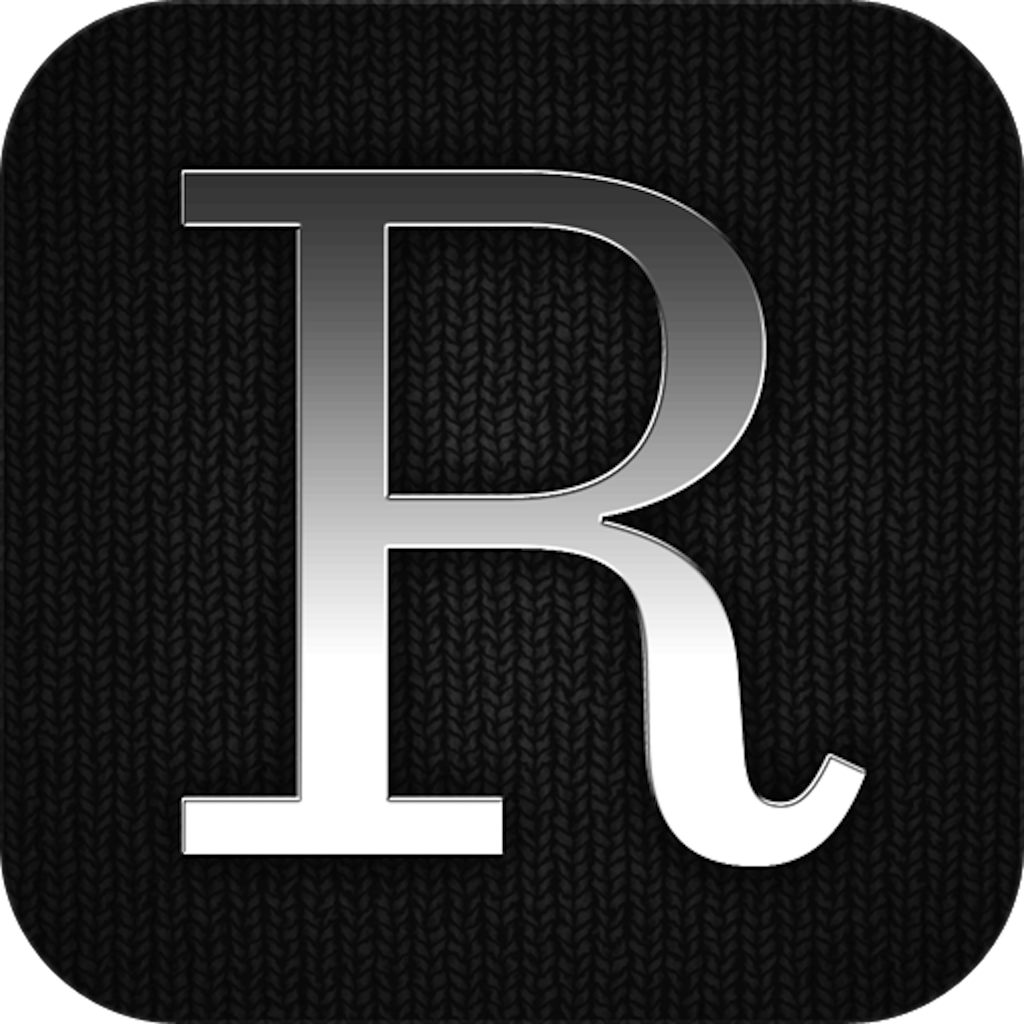 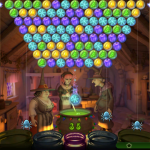 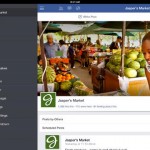 Facebook Pages Manager Updated With iOS 7 Redesign Plus New Tagging Features
Nothing found :(
Try something else