You are using an outdated browser. Please upgrade your browser to improve your experience.
by Aldrin Calimlim
January 8, 2014
Want to make some cool music "Minority Report"-style? Then check out the upcoming iRing from IK Multimedia. Showcased at the ongoing Consumer Electronics Show (CES) in Las Vegas, the iRing is touted as the first motion controller for music on iOS devices. It's capable of working on gaming, fitness, and other types of apps as well as music-based ones, so long as these apps include parameters that use MIDI. At this year's CES, the iRing is being demoed using its official companion app, the iRing Music Maker, which is based on IK Multimedia's popular GrooveMaker app. Check out the iRing in action in the video below, which shows our very own Dom creating awesome beats with the automagical accessory: If you can't see the video embedded above, please click here. Now, you might be wondering: how does the iRing work? Well, the iRing is a simple double-sided ring that fits between two fingers. When worn and moved about in front of an iOS device running a supported app, it uses the front camera on the device and advanced volumetric positioning algorithms to detect changes in its physical location relative to the camera. These changes are then converted into MIDI control messages, which are then interpreted by the app accordingly. Pretty cool, no? The iRing is scheduled to be launched in the first quarter of this year. It will be available from musical instrument and consumer electronics retailers worldwide in a $25 bundle that includes two iRing rings and two supported apps from the App Store. 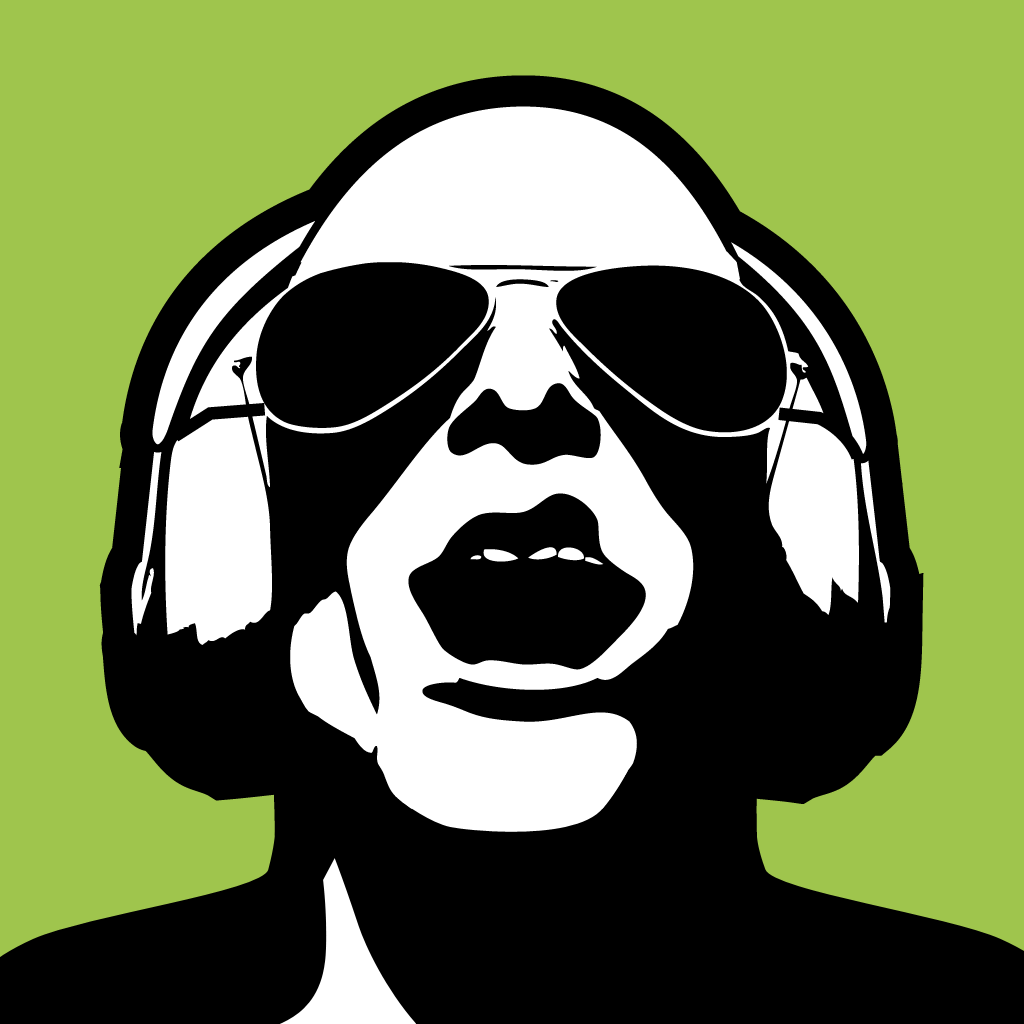 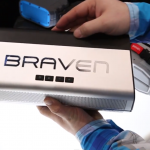 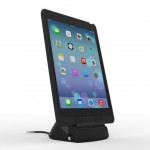 CES 2014: iPort Introduces A Unique All-In-One Charger, Case And Dock Solution For iPads
Nothing found :(
Try something else