You are using an outdated browser. Please upgrade your browser to improve your experience.
by Aldrin Calimlim
January 7, 2014
OMG! Acronymph has just gone universal. As its name suggests, Acronymph is an app that has to do with acronyms. Specifically, it's a reference app that lets you easily search for the meanings of certain acronyms and initialisms. As noted by developer Calvin Robertson:

Acronymph is a friendly app to help you discover the meaning of an acronym. Search from hundreds of thousands of terms that cover categories including sports, government, music, text messages, countries, languages, science, industries, and NASDAQ.

Acronymph was first launched last September for iPhone and iPod touch. But now it has been launched for iPad and iPad mini as well with the arrival of its universal update. So, you can now use Acronymph natively on your Apple tablet. This universal update is just the second major update to Acronymph. The first one arrived just a month ago. It brought support for automatically sharing acronym definitions, searching the Web for more information on acronyms, and opening the app with an acronym lookup from another app via URL scheme support (e.g. acronym://iso). The new universal version of Acronymph is available now in the App Store as a free update or as a new $0.99 download. The app is compatible with iPhone, iPod touch, and iPad running iOS 5.0 or later. [gallery link="file" order="DESC"] 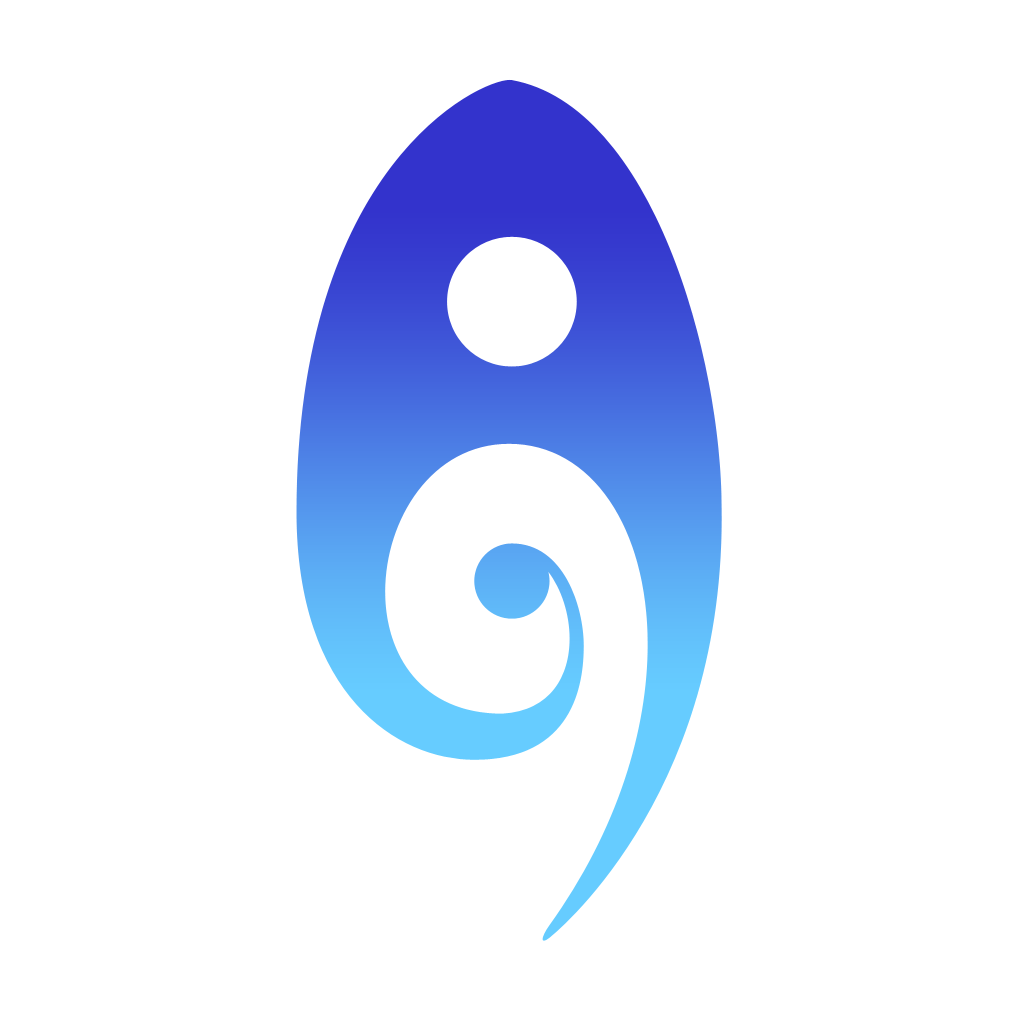 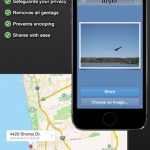 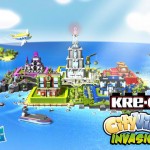