You are using an outdated browser. Please upgrade your browser to improve your experience.
by Aldrin Calimlim
January 22, 2014
The popular podcast app Instacast has just gained a notable new feature through its latest update, which also includes several improvements and fixes. The new feature in question is called News Mode, and it's aimed at optimizing Instacast's downloading and deleting of content for podcasts that publish frequently and in batches. For podcasts under News Mode, all old episodes are marked as played and their downloaded media removed as soon as new episodes become available. You can enable News Mode for a podcast by going to its subscription settings. It is then indicated by a small rectangular refresh icon in the list of subscriptions. In addition to News Mode, the latest update to Instacast delivers the following: The new version of Instacast is available now in the App Store as a free update or as a new $3.99 download. The app is compatible with iPhone, iPod touch, and iPad running iOS 7.0 or later. Instacast is featured as a "notable app" in AppAdvice's Podcast Apps AppGuide. 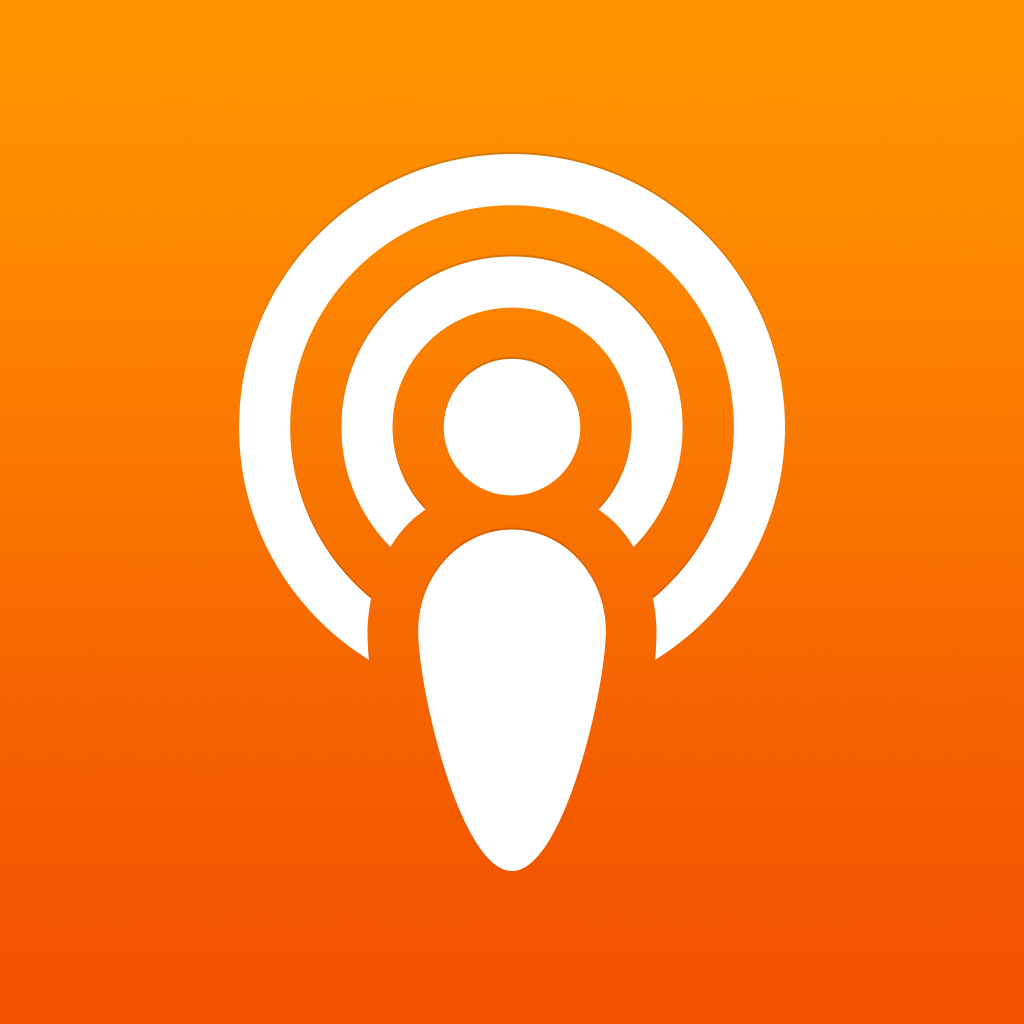 Instacast 4 - Podcast Client
Vemedio
Nothing found :(
Try something else