You are using an outdated browser. Please upgrade your browser to improve your experience.
by Aldrin Calimlim
January 29, 2014
Look, up in the sky! It's Flappy Bird! No, it's Ironpants! If you look at the App Store's Top Free Apps chart, you'll see that the No. 1 spot belongs to a little game called Flappy Bird. Released back in May last year and updated with nothing more than a new icon for iOS 7 along with some bug fixes in September, Flappy Bird has for some mysterious reason managed to land on said top spot. And as can be expected of a hugely popular game, Flappy Bird has "inspired" other games like it, one of the latest of which, as noted by Touch Arcade, is Ironpants. Instead of a flappy bird, Ironpants features a parodic superhero character. But just like Flappy Bird, Ironpants offers a simple pixelated arcade gameplay that has you tapping to keep your character flying through a series of narrow spaces between pairs of vertical obstacles. Your goal? To avoid as many obstacles as you can on your way to a high score, since bumping into just one already means game over. As in Flappy Bird, tapping to keep flying in Ironpants is not as easy it sounds. It's actually quite difficult, considering that it took me a number of tries before I succeeded in going through the first pair of obstacles. "Ironpants might be the hardest game you have ever played," teases the game's App Store description. "Prove that your skills are made from iron! Be the best!" You can download Ironpants for your iPhone, iPod touch, or iPad now in the App Store for free. [gallery link="file" order="DESC"] 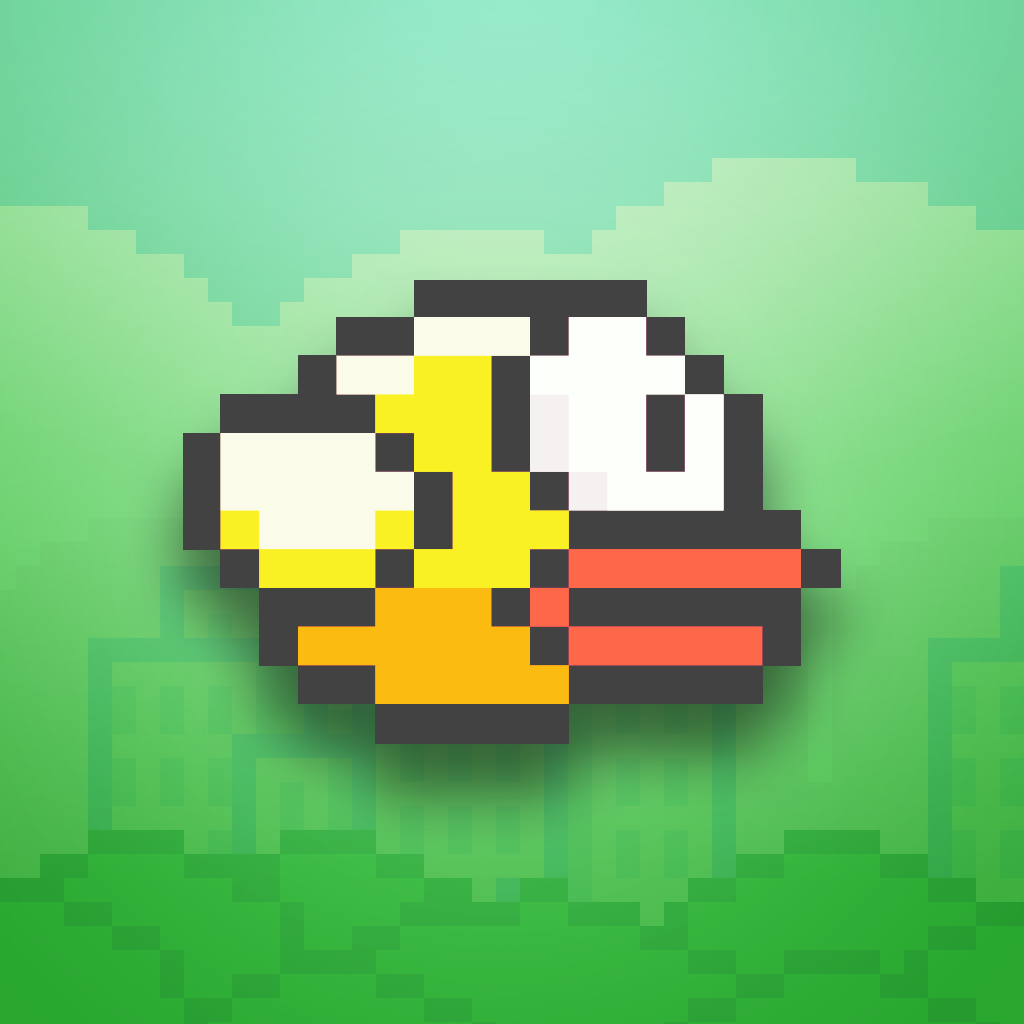 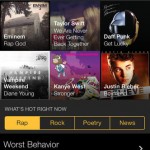 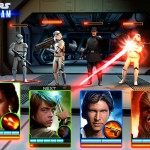 Disney Set To Launch Star Wars: Assault Team Combat Game On iOS This Spring
Nothing found :(
Try something else