You are using an outdated browser. Please upgrade your browser to improve your experience.
by Aldrin Calimlim
January 1, 2014
Just in time for the new year, the popular Project 365 app Photo 365 has just been updated with a number of significant new features to make your daily photo-journaling more fun. First off, through its latest update, Photo 365 has been redesigned to look and feel right at home on iOS 7. It's out with the old (e.g. faux stitching, textured buttons) and in the new (e.g. flat interface, simple glyphs), as they say at this time of year. Beyond its iOS 7 design refresh, the new version of Photo 365 introduces some new features. There's the new gallery view, which lets you see and browse your photos by day. There's also the ability to easily jump to previous years. And then there's support for tapping on a day in the calendar to view all of the photos for that day without leaving the calendar. The latest update to Photo 365 also adds Aviary integration for editing your photos with filters, borders — the works. It also adds Sincerely integration for sending your calendar or individual photos as postcards to family and friends. The new version of Photo 365 is available now in the App Store as a free update or as a new $1.99 download. The app is compatible with iPhone, iPod touch, and iPad running iOS 5.0 or later. Photo 365 was released back in August 2011. It received its previous major update in July 2013, thereby gaining support for iCloud syncing and several other improvements. [gallery link="file" order="DESC"] 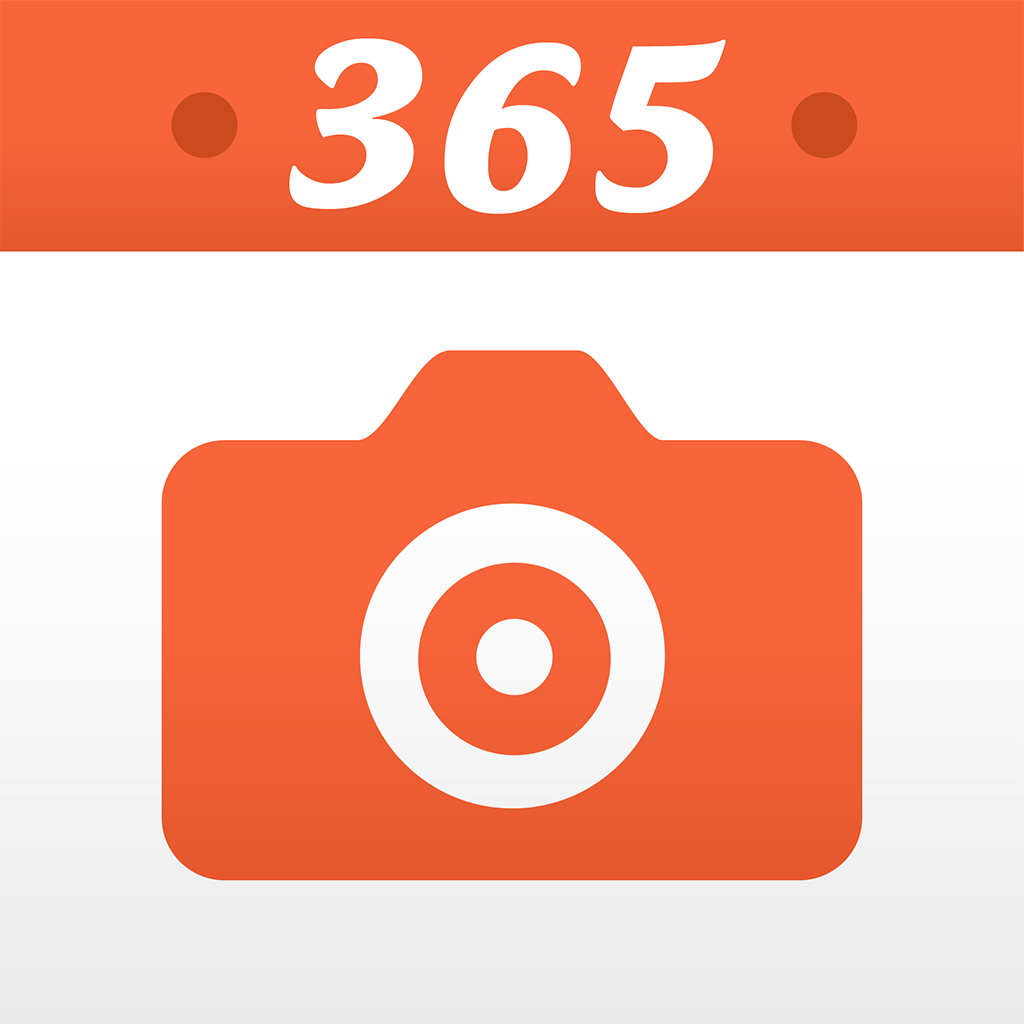 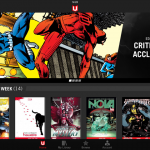 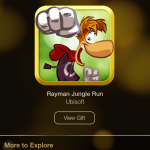 Day 7 Of Apple's 12 Days Of Gifts Offers Ubisoft's Rayman Jungle Run For Free
Nothing found :(
Try something else