You are using an outdated browser. Please upgrade your browser to improve your experience.
by Aldrin Calimlim
January 17, 2014
The popular location-based social networking app Ban.jo has just gone 4.0. Touted as the world's largest collection of social posts, Banjo curates and indexes breaking news and live events to show you what it's like to be at a currently trending or relevant place in the world. As noted by the Ban.jo team, "This means that you can experience Coachella from your air-conditioned apartment, see Manchester United highlights from your desk, get inside breaking news from the safety of your hometown ... and so much more." Released back in June 2011, Ban.jo has just received its 4.0 update. First and foremost, Ban.jo 4.0 introduces a completely redesigned and simplified interface, which looks and feels right at home on iOS 7. Small wonder then that the newly updated app now requires the latest iteration of Apple's mobile operating system to run on an iOS device. Ban.jo 4.0 also includes the following features: Ban.jo 4.0 is available now in the App Store for free. It's compatible with iPhone, iPod touch, and iPad running iOS 7.0.3 or later. [gallery link="file" order="DESC"] 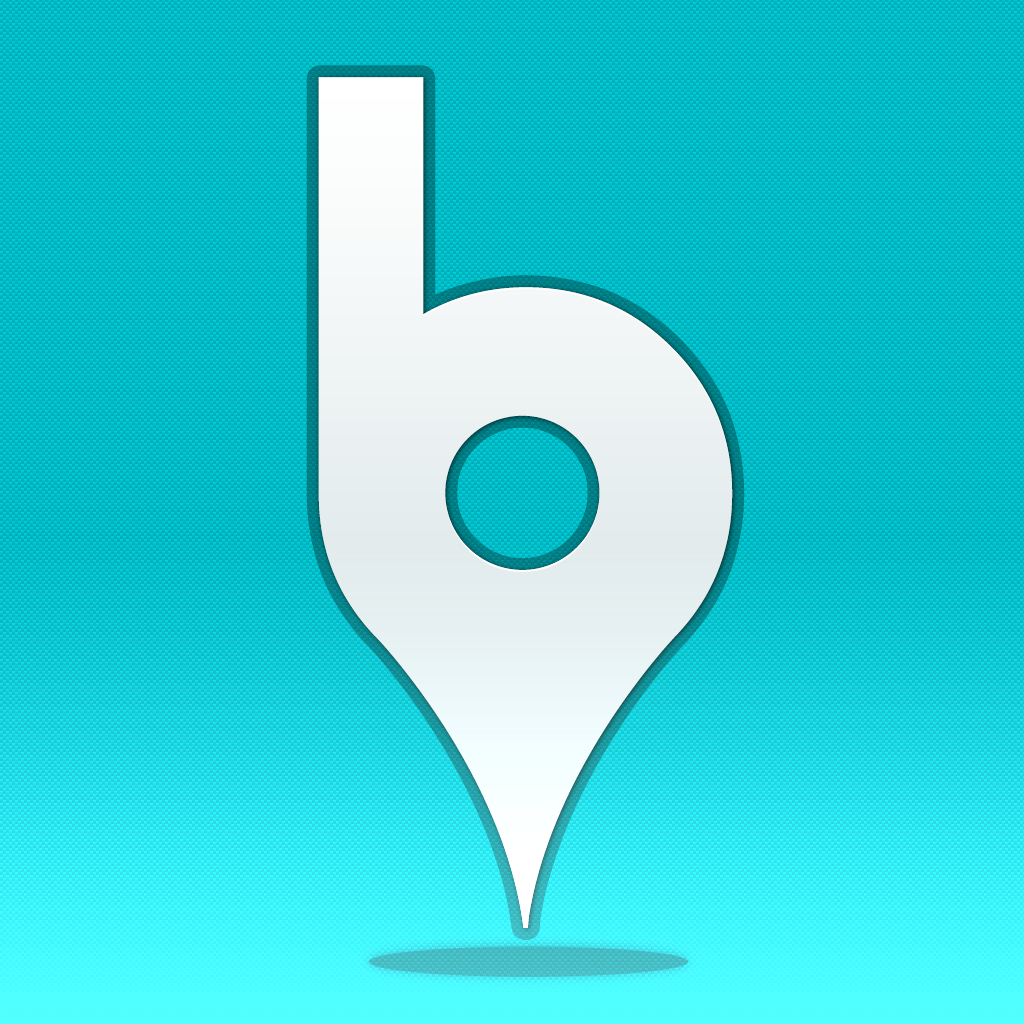 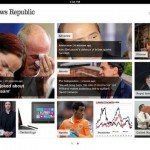 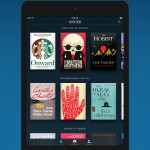 'Netflix For Books' Service Oyster Adds Support For Highlights And Notes On iOS
Nothing found :(
Try something else