You are using an outdated browser. Please upgrade your browser to improve your experience.
by Aldrin Calimlim
January 23, 2014
Sony Pictures Television has just released a new iOS game. But unlike its previous iOS releases, which are based on the popular TV game shows Wheel of Fortune and Jeopardy!, this new title appears to be an original one. It's called Suits and Swords, and it's basically a cross between a blackjack card game and a role-playing game set in an epic fantasy environment:

The Joker is back for revenge – and only YOU have the power to stop his destruction. Lead Captain Black Jack on an epic card battling journey to save the four card realms. Suits and Swords is more than a blackjack card game – it’s the elements of a role playing game combined with the strategy of blackjack creating an adventure that’ll have you addicted after your first battle. Suit up, double down, and join the fight!

In Suits and Swords, you must fight your enemies using the rules and strategy of blackjack. Along with those, you must also tap the RPG capabilities of various unlockable weapons, pieces of armor, and bursts of magic. Suits and Swords is available now in the App Store free. It's optimized for iPhone 4, iPhone 4S, iPhone 5, iPhone 5c, iPhone 5s, fifth-generation iPod touch, iPad 2, third-generation iPad, fourth-generation iPad, iPad Air, iPad mini, and iPad mini with Retina display. [gallery link="file" order="DESC"] 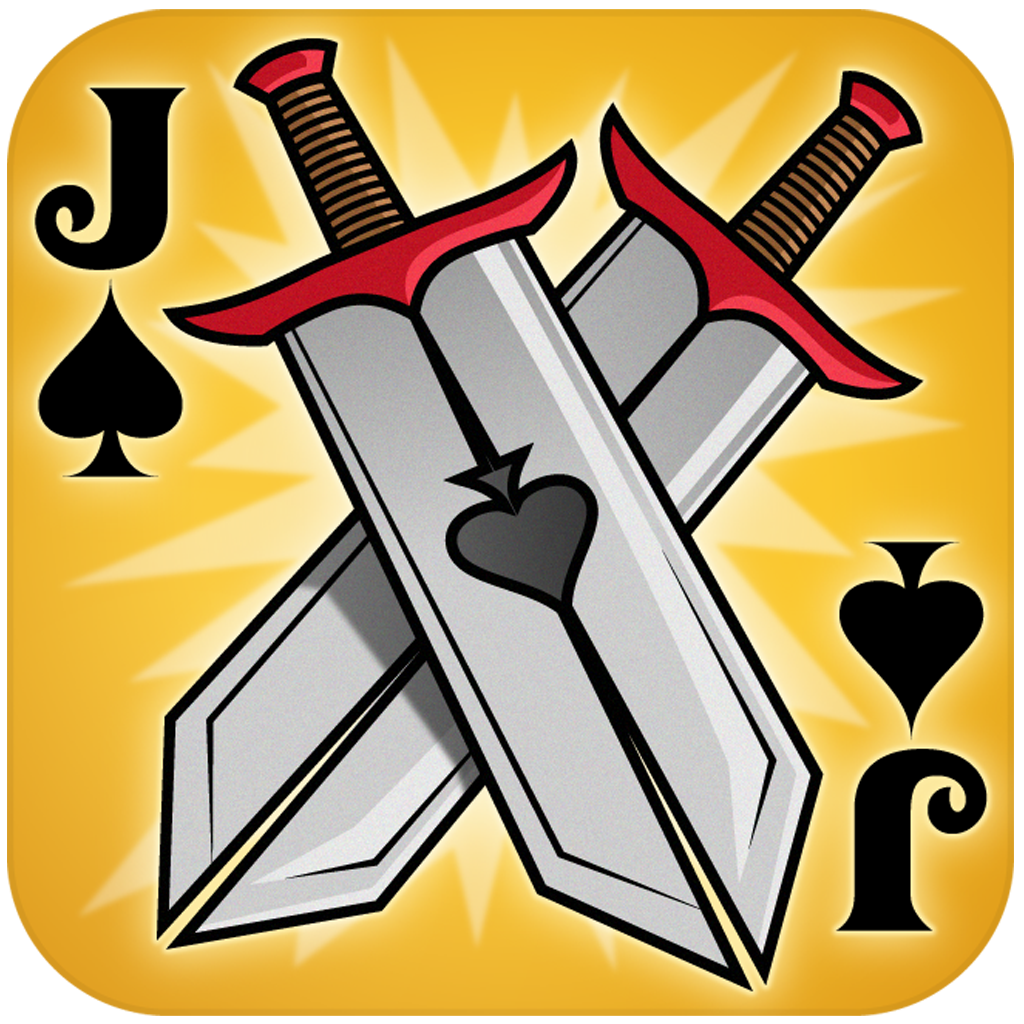 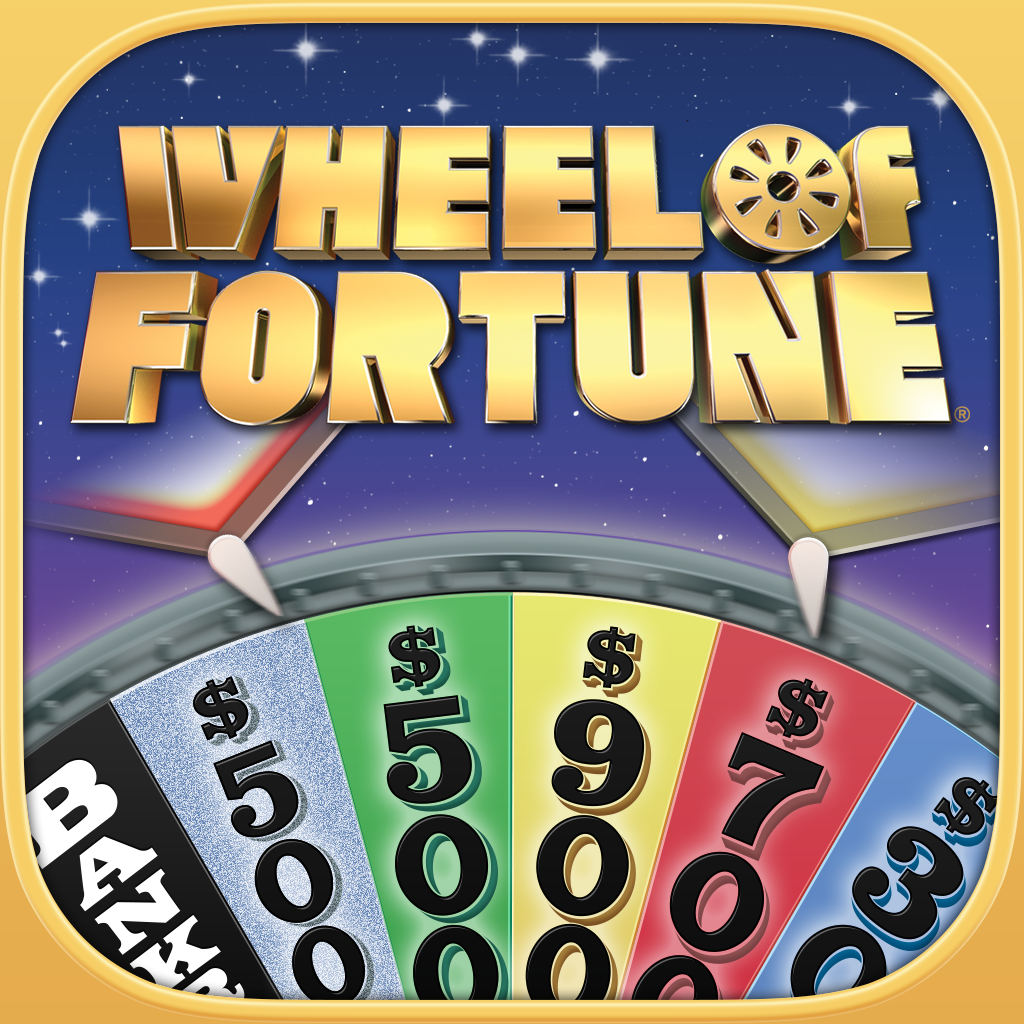 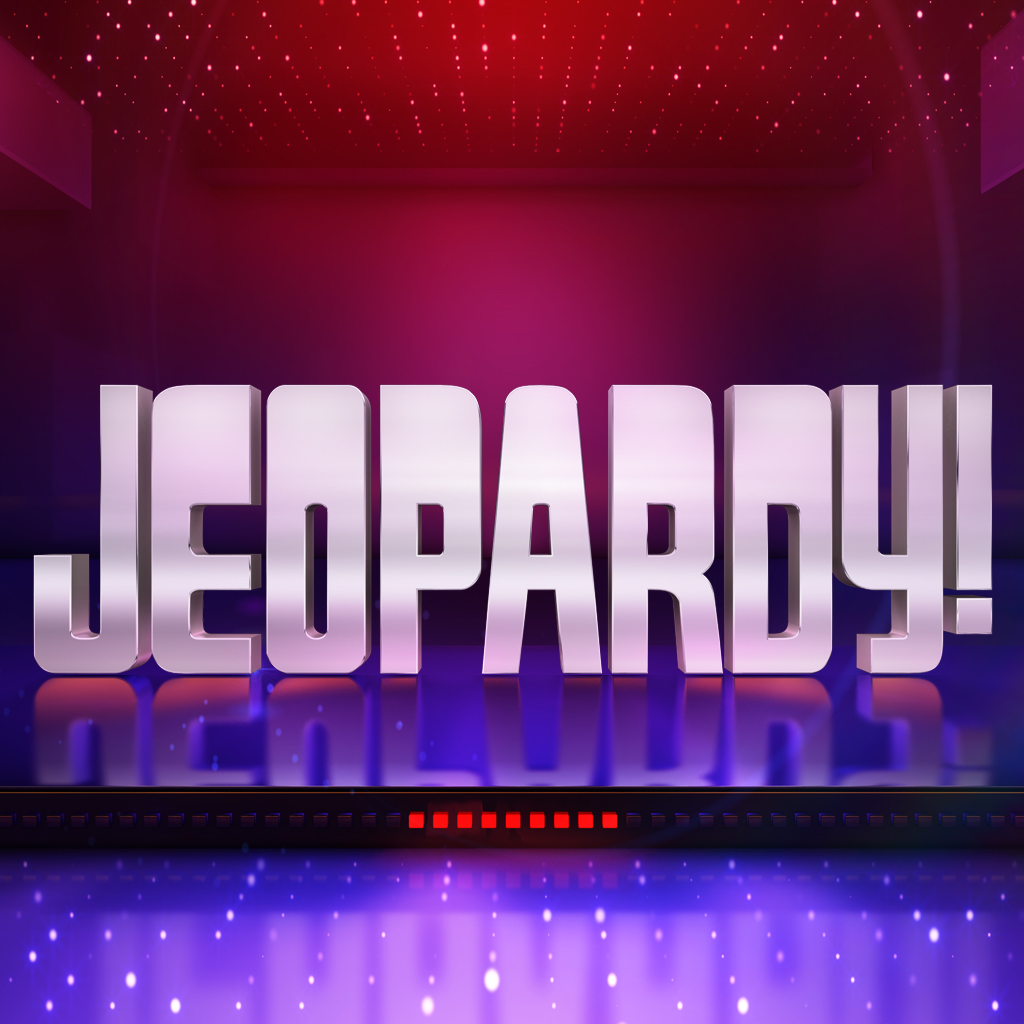 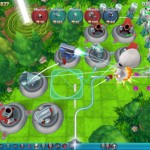 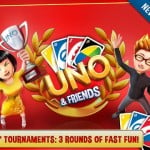 Gameloft Updates Uno & Friends With New Boosts And Other Enhancements
Nothing found :(
Try something else