You are using an outdated browser. Please upgrade your browser to improve your experience.
by Aldrin Calimlim
January 28, 2014
Apple has just added another channel to Apple TV in the form of Red Bull TV. As noted by Variety (via MacRumors), Red Bull TV is the first branded-content channel in the lineup of Apple's set-top box, produced as it is by the eponymous energy drink company that, as its slogan claims, "gives you wings":

The new Red Bull TV channel on Apple TV features offerings similar to those of the Red Bull TV app for iOS, which has been available in the App Store since April 2010. Red Bull TV for iOS, which is compatible with iPhone, iPod touch, and iPad running iOS 5.1 or later, also provides "inspirational programming from the world of Red Bull." The addition of Red Bull TV to Apple TV's channel lineup follows that of Watch ABC, Bloomberg, Crackle, and KORTV in December and Yahoo Screen and PBS in November. 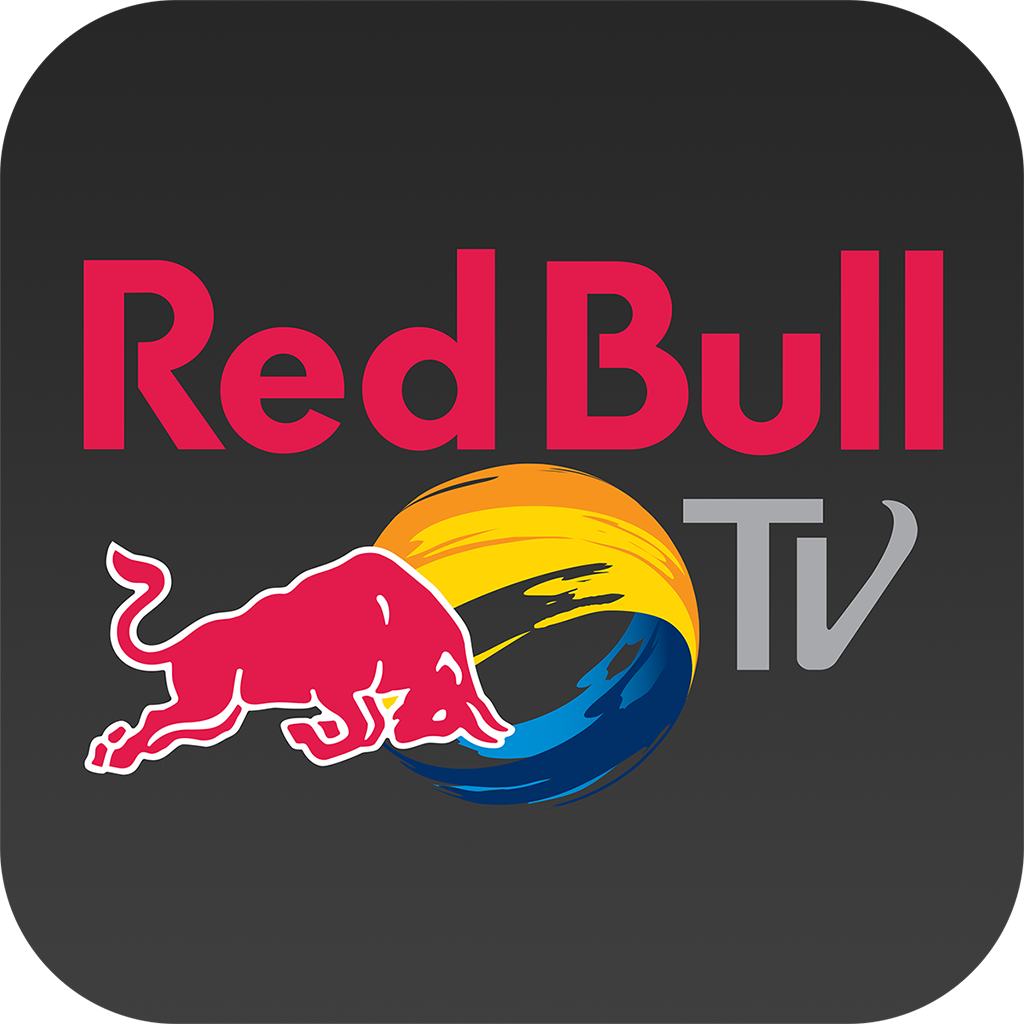 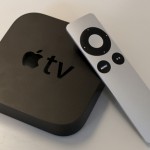 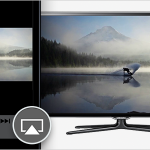 Pocket Adds AirPlay Support, Allowing You To Stream Collected Videos To Apple TV
Nothing found :(
Try something else