You are using an outdated browser. Please upgrade your browser to improve your experience.
by Aldrin Calimlim
January 11, 2014
Earlier today, we reported that Sega had pulled Rhythm Thief & The Paris Caper from the App Store just a day after its release on iOS due to "an unexpected problem." Now, it appears that the game is back and available to download again. In a statement issued to AppAdvice a while ago, Sega said:

We are aware that consumers are experiencing issues with Rhythm Thief and our team is working around the clock for a solution. Our fans are very important to us and we aim to provide the highest quality experience when playing a SEGA mobile game. Stay tuned for more updates, we are working diligently to fix this issue.

@MisKarizma All issues w. Rhythm Thief have been resolved. Should be able to download the game from the App Store & play the game as normal. 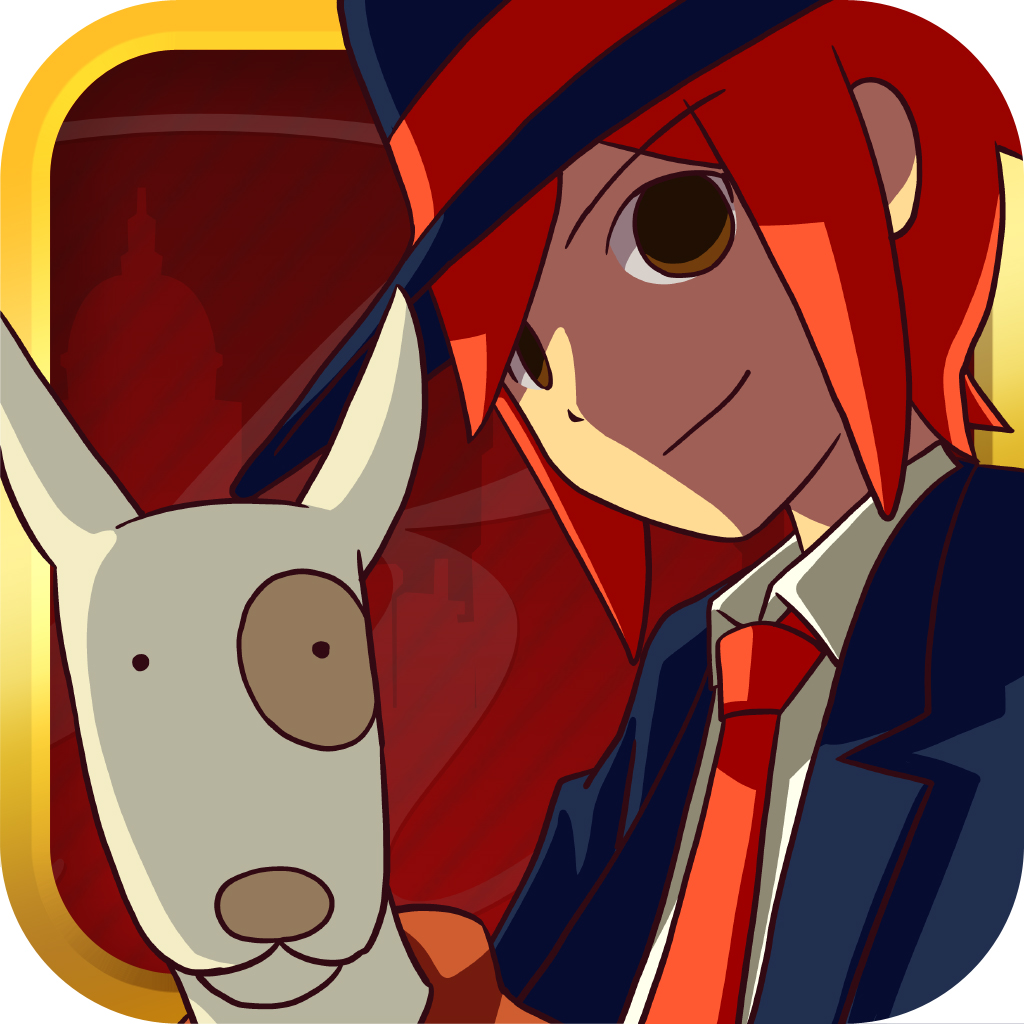 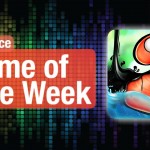 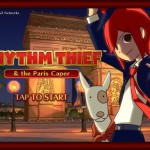 Sega Pulls Rhythm Thief & The Paris Caper From The App Store Just A Day After Launch
Nothing found :(
Try something else