You are using an outdated browser. Please upgrade your browser to improve your experience.
by Aldrin Calimlim
January 9, 2014
Staples has begun selling Apple's iPad in its retail stores, just over three months after first offering the device in its online stores only. The office supply chain store's recent move was first reported by CNET:

Calling your local Staples outlet now greets you with a recorded message telling you that you can buy a new iPad either online or in stores. Previously, the devices were available through Staples just online.

The iPad first became available at Staples' online stores late last September. Staples had planned to carry it in its brick-and-mortar stores if online sales proved favorable. Apparently, they have. It appears, though, that only the latest iPad models, the iPad Air and the iPad mini with Retina display, are offered in Staples' retail stores. Also, availability varies across stores. So, if you're looking to buy a new iPad at a nearby Staples store, you might you want to check its availability first by using the "Check in Store Availability" tool on the product's page on Staples.com. Staples is offering the iPad Air stating at $499 and the iPad mini with Retina display starting at $399. It's also allowing customers to get discounts of up to $300 plus 5 percent back in reward credits by trading in their old iPads. In addition to the iPad, Staples sells the iPod and various Apple accessories. It doesn't sell the iPhone yet, but it has plans to do so provided that the iPad's retail sales go well. 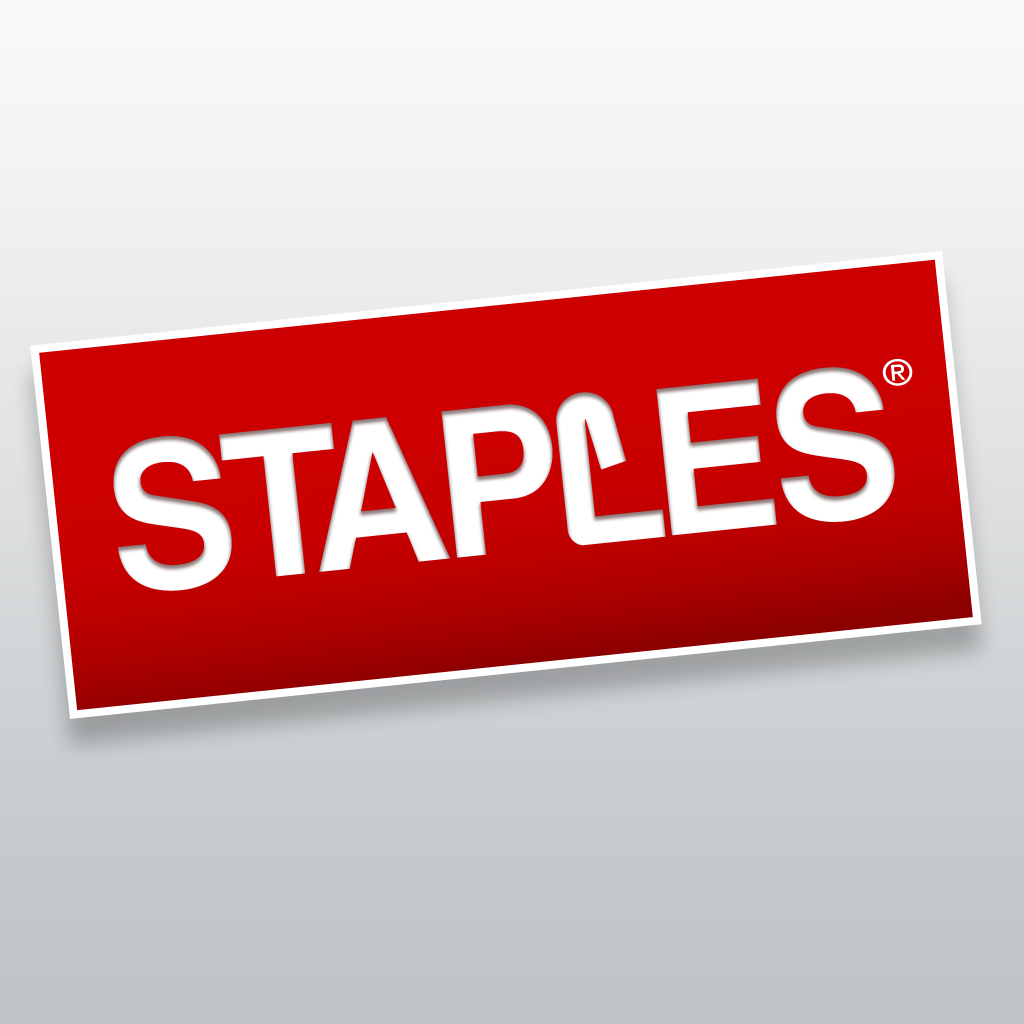 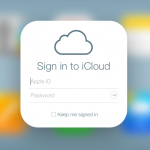 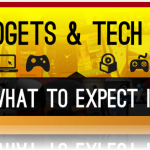