You are using an outdated browser. Please upgrade your browser to improve your experience.
by Aldrin Calimlim
January 31, 2014
Textilus, the popular rich-text word processor for iPad, has just been updated to version 3.0. Unsurprisingly, Textilus 3.0 introduces a new design that's inspired by the visual style of iOS 7. According to developer Knowtilus, it's "simpler, more useful and powerful and more enjoyable, but still feels instantly familiar to the previous Textilus." On top of its new look and feel, Textilus has also gained several new features through its 3.0 update. These include a simplified Dropbox document browser with improved document syncing, enabling you to export any document to Dropbox in any of your remote folders. Another new feature in Textilus 3.0 is the ability to customize your folder covers with your own photos and drawings. Yet another is the additional "Save As..." option in the close document menu, allowing you to retain the original document while creating a new, differently named one with the changes applied to it. Textilus 3.0 also adds support for inserting RTF-standard comments, annotations, and footnotes in documents — a feature that should prove especially useful to writers and students. The update also includes performance optimizations, stability improvements, bug fixes, and localization support for the following additional languages: French, German, Hebrew, Italian, Japanese, Korean, Portuguese, Russian, and Simplified Chinese. Compatible with iPad and iPad mini running iOS 7.0 or later, Textilus 3.0 is available now in the App Store as a free update or as a new $5.99 download. [gallery link="file" order="DESC"] 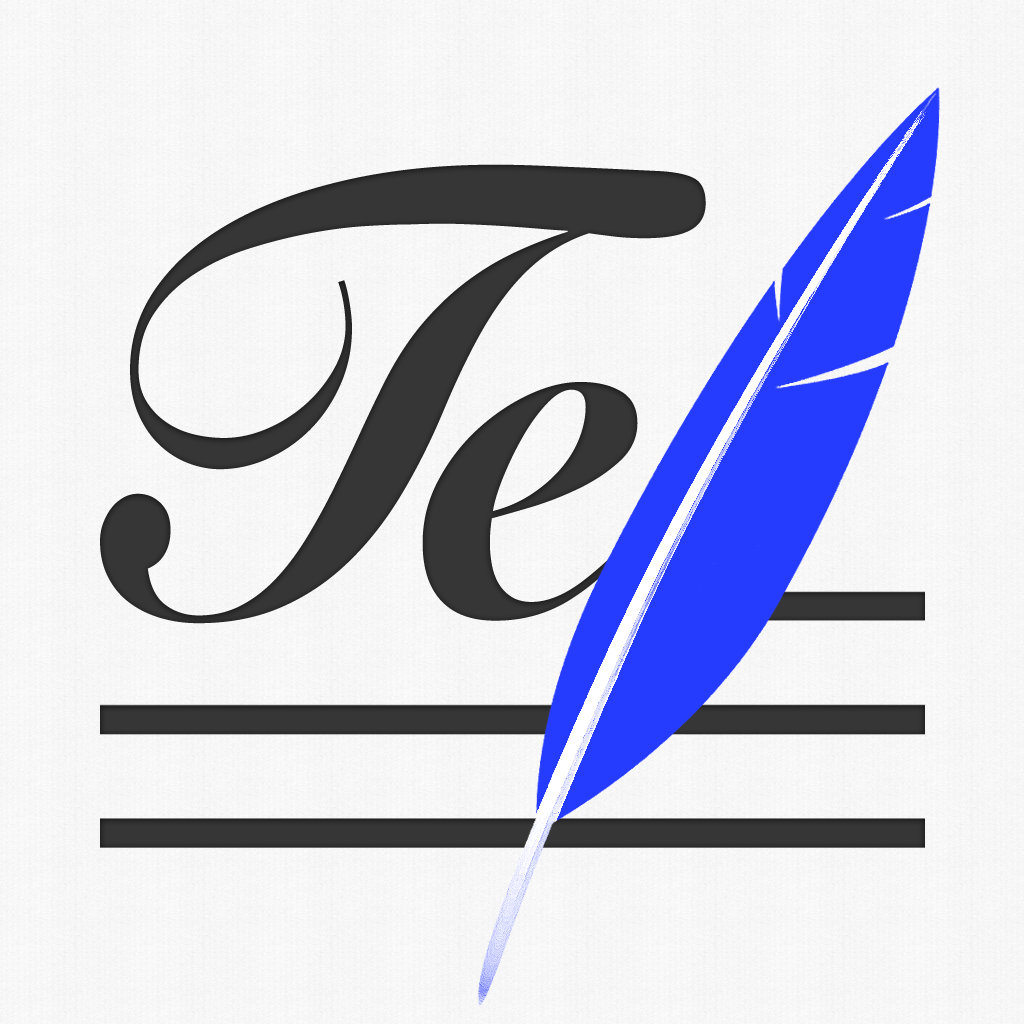 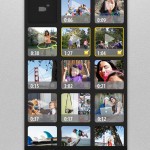 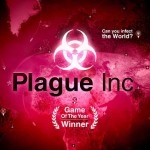 Be Safe Out There: Viral Strategy Game Plague Inc. Evolves Onto PC
Nothing found :(
Try something else