You are using an outdated browser. Please upgrade your browser to improve your experience.
by Aldrin Calimlim
January 28, 2014
The popular medieval Japan-themed strategy combat game Samurai Siege has just received a new update. The update heralds the arrival of a new enemy for your army of samurai, ninjas, and Eastern monsters to battle against. As noted by developer Space Ape Games:

A new enemy looms on the horizon! They arrived from across the sea, their boats filling the beaches as far as the eye can see. Their army is vast and constantly moving with a singular purpose. Why are they here? What are they searching for? And why are they wearing pointy spikes on their hats?! That can’t be comfortable!

Space Ape Games is referring to the Mongol invasion, which constitutes the first epic saga of Samurai Siege. For each week over the next six weeks, a new chapter in the Mongol invasion will be made available, offering new content, missions, and live events. The invasion, of course, promises the wrath of Mongol troops, whose armor is considerably resistant to damage and whose attacks are particularly effective against archer towers and drum guns. The latest update to Samurai Siege also adds new country flags (Hong Kong, Indonesia, Malaysia, the Philippines, Qatar, Singapore, South Africa, U.A.E., Thailand, and Vietnam), chat interface improvements (better readability and longer-term history), new ways to earn free diamonds, and new decor items in celebration of the Chinese New Year. The new version of Samurai Siege is available now in the App Store for free. The game is compatible with iPhone, iPod touch, and iPad running iOS 6.0 or later. See also: The Hobbit: Kingdoms Of Middle-earth Gains Campaign Alliance Boss Battles, Bug Heroes Sequel Set To Be Unleashed By Foursaken Media In February, and Evolve Your Heroes Of Honor And Engage In Real-Time Battles In This New iOS Game. [gallery link="file" order="DESC"] 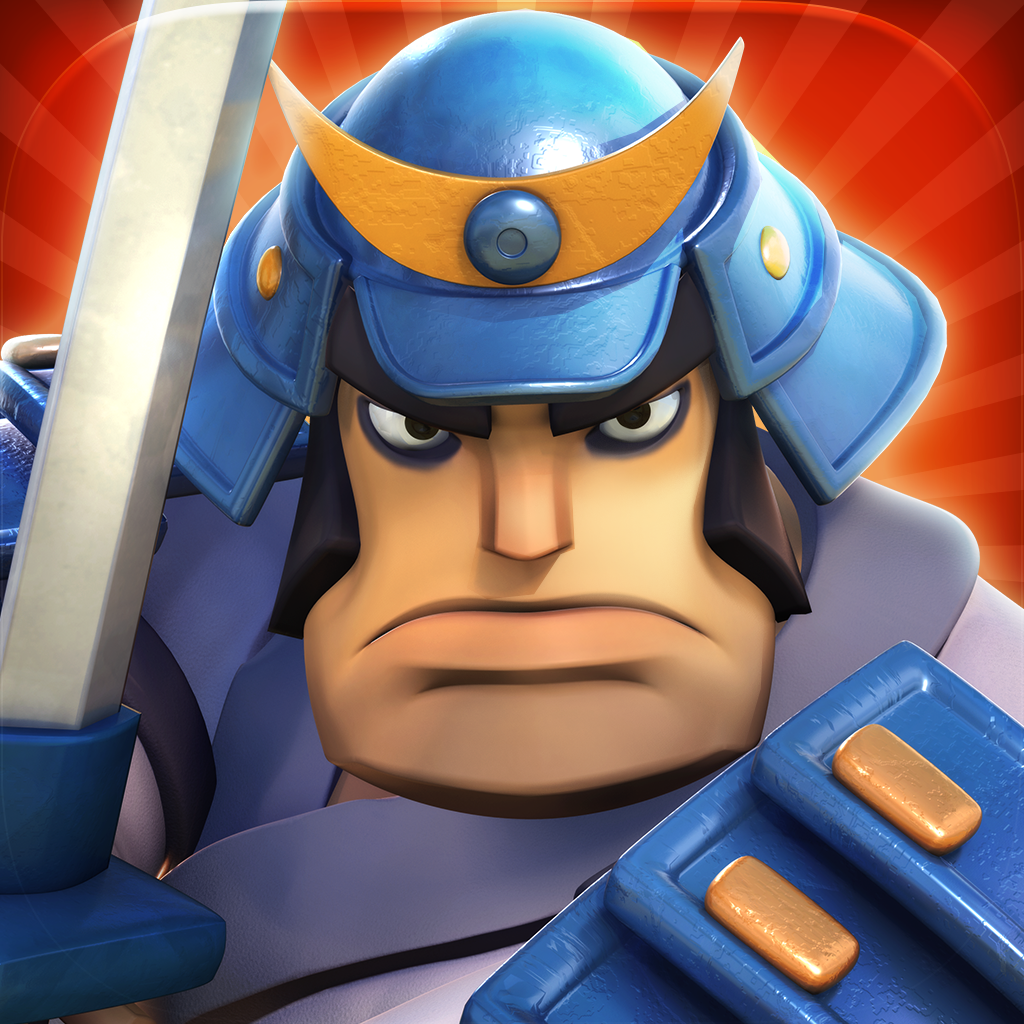 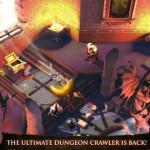