You are using an outdated browser. Please upgrade your browser to improve your experience.
by Brent Dirks
January 10, 2014
What a week. The madness that is CES 2014 is coming to a close today in Las Vegas. While we spent the past few days reporting about the latest and greatest gadgets on display, we’re highlighting some of our favorites in this week’s accessory roundup. 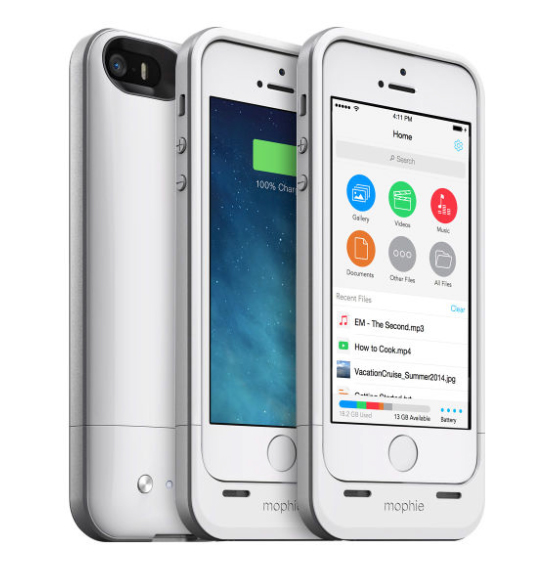 In a sea of accessories announced this week, the Space Pack really stands out by solving a major problem many iPhone owners face daily – not enough space on their handset. Mophie’s iPhone battery cases are extremely popular, but the new device takes the winning formula one step further by adding built-in storage to the equation. All files can be managed without any type of network access, and users can store things like videos, photos, music, and other documents. Anything stored in the extra memory can be accessed with Mophie’s companion, aptly named Space. The Space Pack can be preordered on Mophie’s site now with shipping expected in mid-March. The 16GB pack is $149.95 while the 32GB is just $30 more. Buyers can select from a black or white version for their iPhone 5s/5. 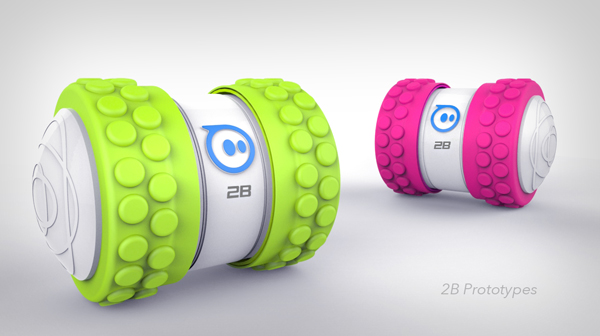 But hey, iOS device owners want to have fun as well. And the Sphero 2B is just that. Ditching the familiar ball shape of previous versions, the 2B connects to an iOS device using Bluetooth 4.0 technology and can travel at up to a staggering 14 feet per second. With built-in infrared technology, users can easily battle other owners in interactive multiplayer contests. While the robotic toy looks like fun, buyers will need some patience. It will be available sometime this fall for under $100 in either a white or black body. Details about the other interchangeable accessories, like hubcaps and tires, will be announced later. 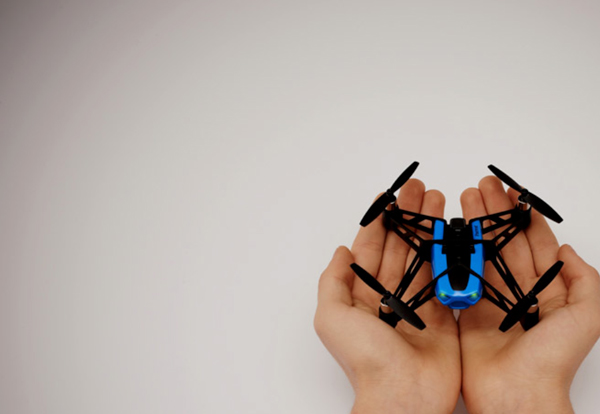 Parrot, the company behind the extremely fun AR.Drone that can be controlled with an iOS device, took the time to introduce two other fun looking devices at the show – the MiniDrone and Sumo. First up, the MiniDrone doesn’t feature a camera like its big brother, but it does offer wheels that allows it to roll along the floor or wall. The Sumo remains firmly on the ground. Offering a camera to record events, it can stop almost instantaneously thanks to a built-in “foot.” It can also hop almost 3 feet into the air. Official specs and other information, like pricing, weren’t provided for either device. But Parrot said both should hit the market “soon.” And that can’t come soon enough to use these fun pieces of technology.

Charge Case and Stand from iPort 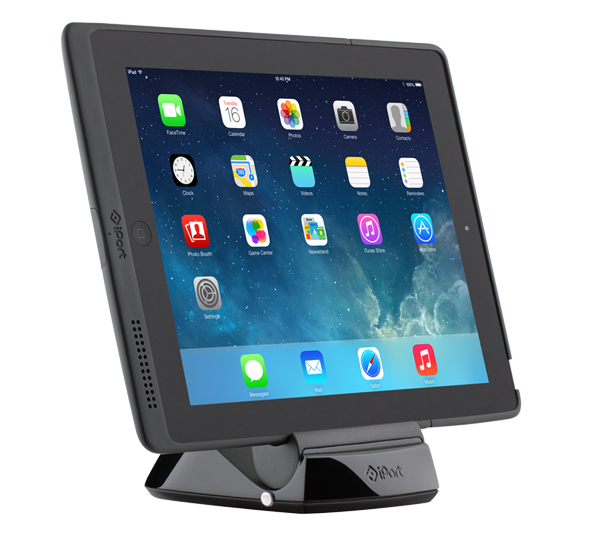 A new player to the consumer side of iOS device accessories, iPort unveiled an interesting all-in-one charger, case, and dock solution. The Charge Case and Stand allows users to charge their tablet in either landscape or portrait orientation. It even works with Apple’s own Smart Cover. Versions of the Charge Case and Stand for the iPad Air and iPad mini with Retina display can be preordered now, and will ship next month. The iPad Air system is $119.95 while the smaller tablet can be outfitted for $20 less. 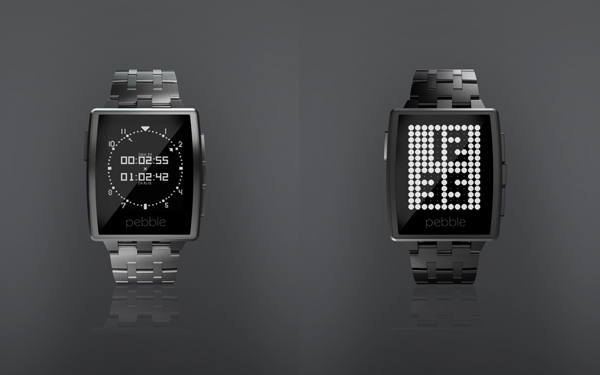 Pebble has risen to the top of the smart watch pack. And the company took time at CES to offer a more premium version of its technology with the Pebble Steel. Offering a Gorilla Glass lens with an oleophobic coating, the Steel sports the same e-paper display and battery life of the original watch. Buyers can preorder the Steel now from Pebble’s site for $249. Both the matte black and brushed stainless versions of the watch will begin to ship later this month on Tuesday, Jan. 28. The company also announced some big additions to its companion iOS app, including its own "appstore" that will arrive before the end of the month. It will feature apps from new partners like Pandora, Mercedes-Benz, and ESPN. 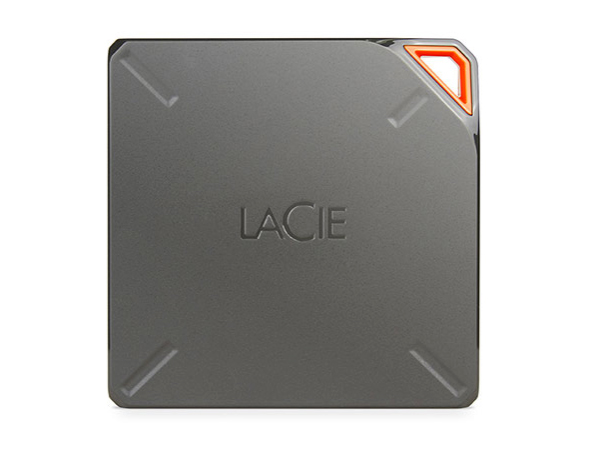 LaCie also introduced a new product, its Fuel Hard Drive, that should help both Mac and iOS device owners who need extra space. Without needing any type of Internet access, up to five different devices can connect to the hard drive at one time. And if you’re near a Wi-Fi zone and need a hotspot, the Fuel can even share Internet access with other devices. Users don’t need a power source as a built-in battery can provide up to 10 hours of use. Apple TV owners can also take advantage of the AirPlay compatibility and stream content stored on the drive to their big screen. The Fuel will be available soon directly from LaCie for $199.99. 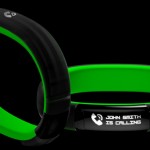 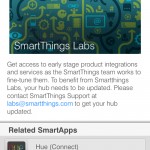 CES 2014: SmartThings Can Now Control A Trio Of Other Connected Devices
Nothing found :(
Try something else