You are using an outdated browser. Please upgrade your browser to improve your experience.
by Aldrin Calimlim
January 7, 2014
A few days before Christmas, we reported that Hello Games would be releasing Joe Danger Infinity this month. As it turns out, the developer is scheduled to launch the game this week already — this Thursday, Jan. 9, to be exact. The game's release comes in spite of the fact that Hello Games suffered some fierce flooding on Christmas Eve in its office. Joe Danger Infinity arrives exactly a year after the release of the iOS edition of Joe Danger, the popular side-scrolling racing and platforming console game. Originally planned as an update to Joe Danger for iOS, Joe Danger Infinity a stunt racing game that is, as the last part of its name suggests, endless. The upcoming game features more than 20 new vehicles, including cars, airplanes, a tank, and even a runaway firework. It also features more competitive gameplay with, as Hello Games puts it, "a huge focus on scoring." As mentioned, Joe Danger Infinity is set to be released on Thursday, Jan. 9. It's going to be available exclusively in the App Store for $2.99. Of course, Joe Danger for iOS is still available in the App Store, also for $2.99. For more information on Joe Danger for iOS, see also: Now You Can Live The Life Of Joe Danger On Your iOS Device, AppAdvice Game Of The Week For January 18, 2013, and Big Joe Danger Update Rides Into The App Store. 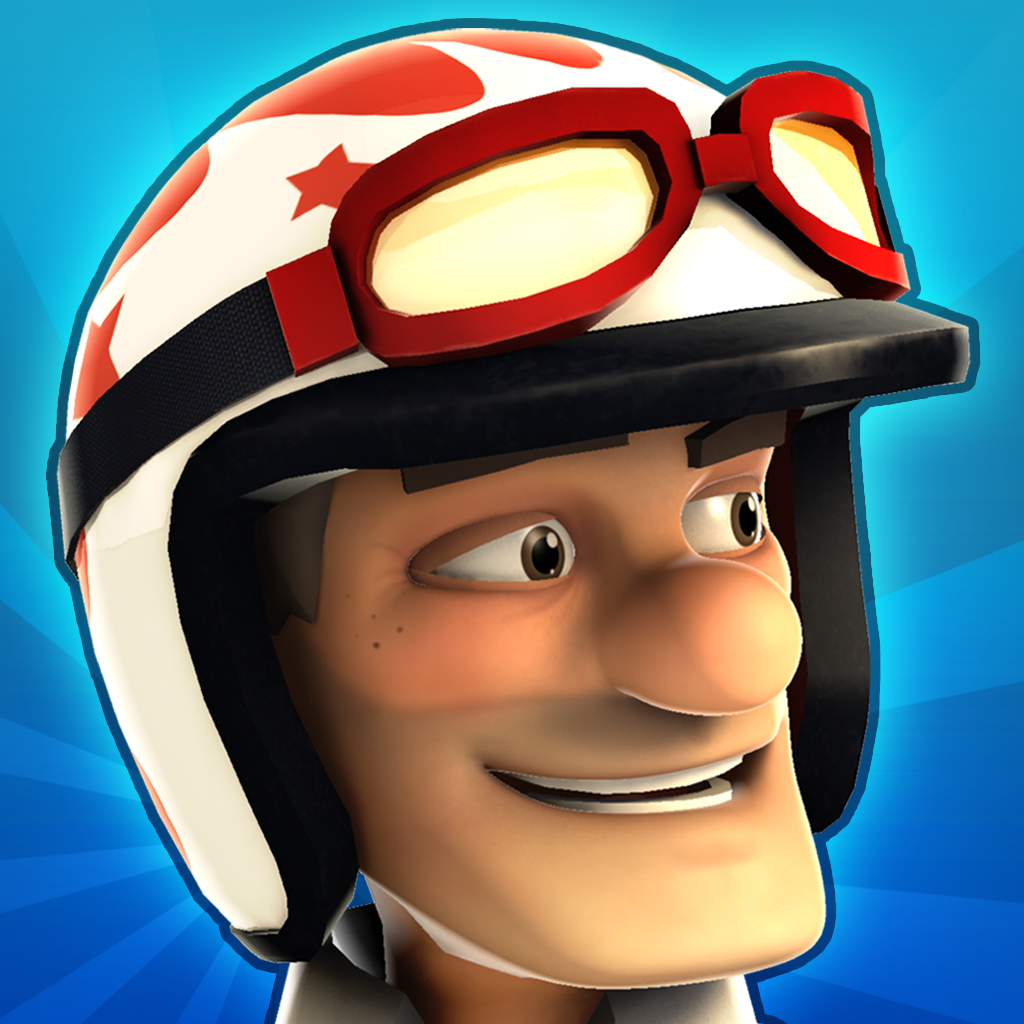 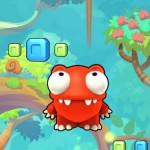 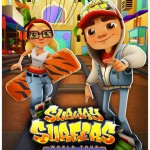 Subway Surfers Goes To The Indian City Of Mumbai For Its World Tour Anniversary
Nothing found :(
Try something else