You are using an outdated browser. Please upgrade your browser to improve your experience.
by Aldrin Calimlim
February 11, 2014
Animoto Video Maker, the acclaimed iOS app that automatically turns photos into pro-quality videos with great soundtracks, has just been updated to version 5.0 with universal support. At the same time, it has been redesigned for iOS 7. "This is the first release of the Animoto app that is optimized for iOS 7, offering an updated user interface and more ways to share from your iPhone, iPad, or iPod touch," notes the Animoto team. "It is easier than ever to create, view and share your videos. Now supporting a more immersive playback experience on iPad too!" Note, though, that while Animoto is now, technically speaking, natively compatible with iPad and iPad mini, its interface is not yet entirely optimized for the bigger iOS devices. For one thing, Animoto doesn't yet work in landscape orientation on iPad. Also, Animoto doesn't yet include an iPad-optimized creation experience, offering for now the iPhone-optimized creation experience instead. Nevertheless, as it stands, Animoto for iPad is more than satisfactory when it comes to watching and managing videos. Compatible with iPhone, iPod touch, and iPad running iOS 7.0 or later, Animoto Video Maker 5.0 is available now in the App Store for free. Animoto Video Maker offers in-app purchases for its Plus subscriptions, $4.99 for one month or $29.99 for one year. A Plus subscription unlocks support for downloading videos, longer video clips (up to 10 seconds), more photos (up to 300 photos), and text cards. [gallery link="file" order="DESC"] 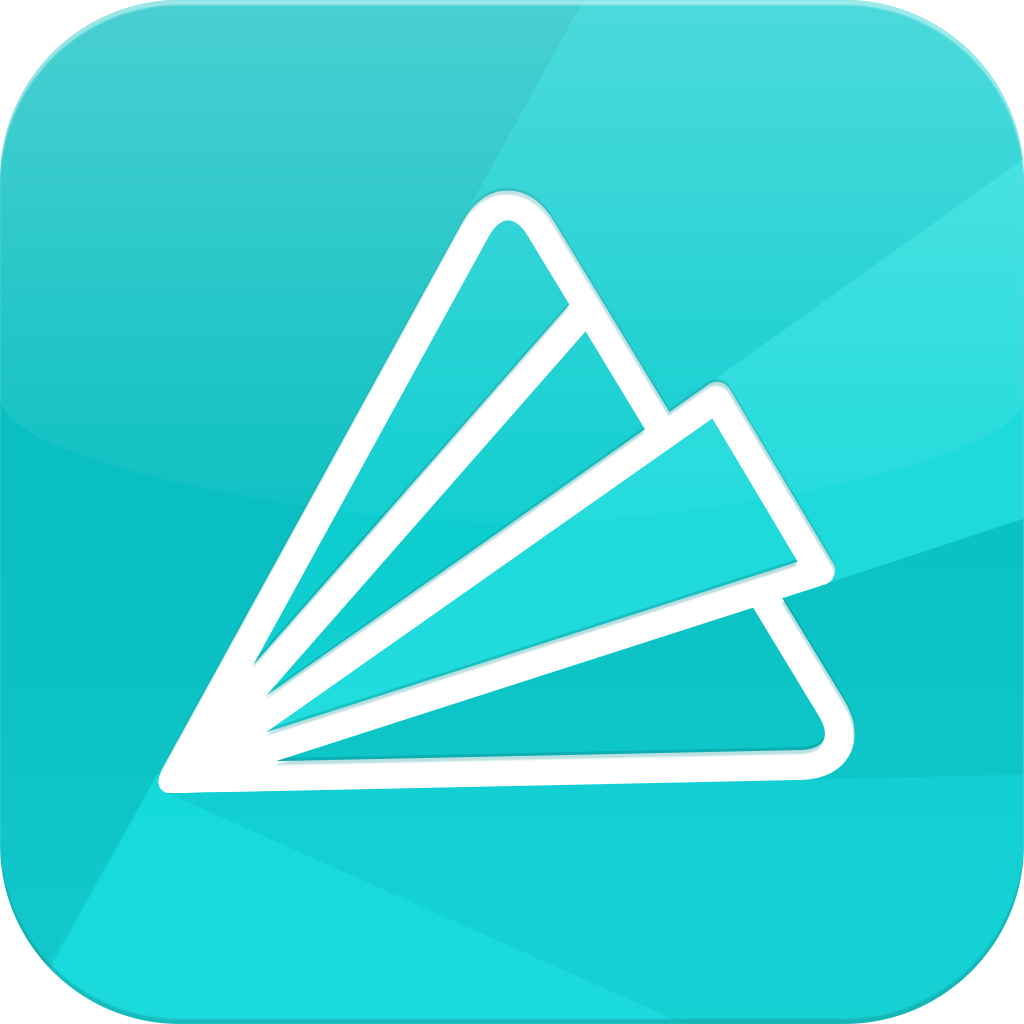 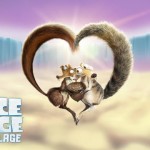 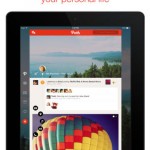 'Personal' Social Networking App Path Finally Gets Updated And Redesigned For iOS 7
Nothing found :(
Try something else