You are using an outdated browser. Please upgrade your browser to improve your experience.
by Daniel Celeste
February 7, 2014

Dream Flight has just received its first update – and it's quite major. Version 2.0 of the flying game brings a large variety of improvements and enhancements, all of which further justify the large jump in version number.

Here's what developer JQ Software has included in the update:

Dream Flight, which I originally reviewed as a “portal from the physical world to the dream world,” was an almost-endless flying game except for the fact that it was not actually endless, consisting instead of five levels.

Well, if you wanted an Endless mode as I have, you should be excited to find one in the update. To unlock this mode, you must collect at least 50 cloud puffs. These have also been introduced in the 2.0 update, and can be collected while flying through any of the levels.

Other features that come with this brand new version of Dream Flight include an all-new original score, Game Center support, and some enhancements to the story mode. The actual speed of flight seems slightly faster as well.

The developer has been hard at work over these past few weeks to turn Dream Flight into what it is today, and the speedy ability to pack all of this content into one update is very impressive. Dream Flight is available for iPhone and iPad in the App Store for $0.99. To learn more about it, be sure to check out our original review. 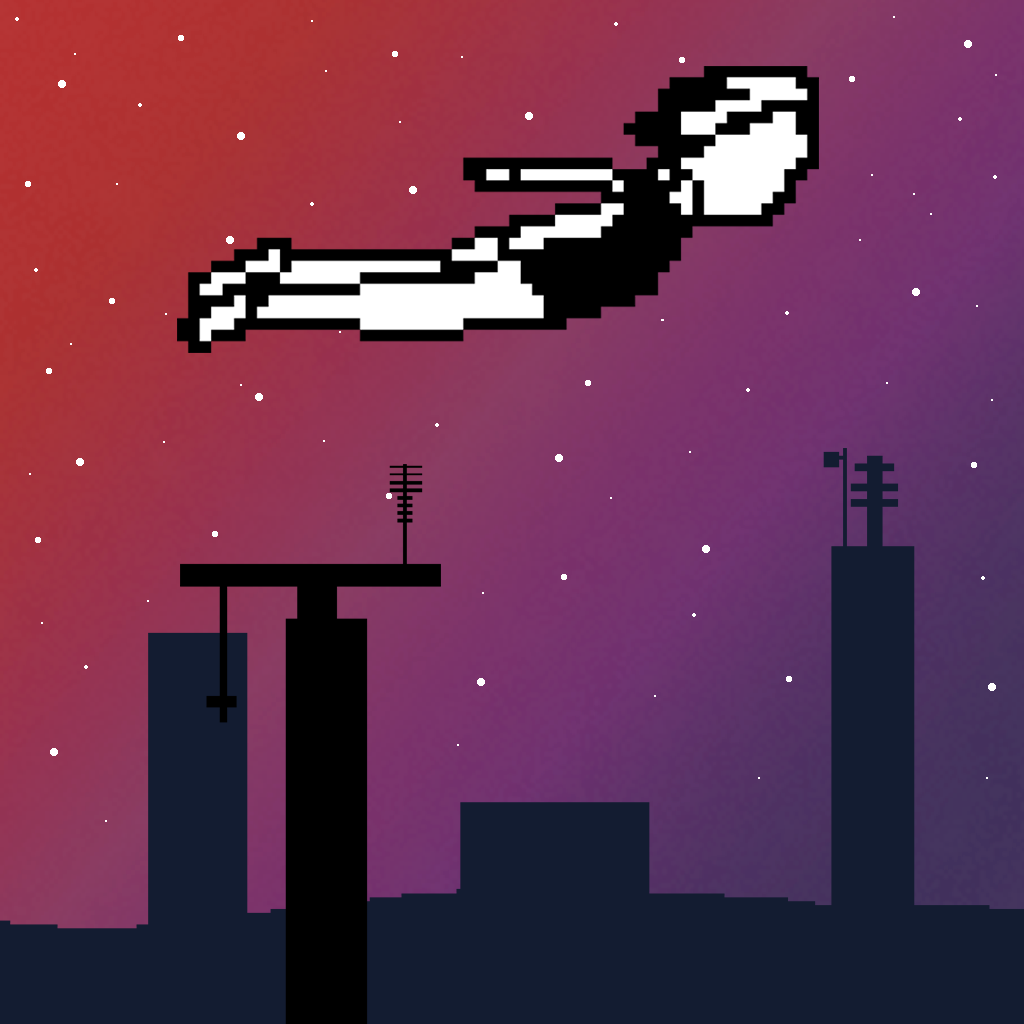 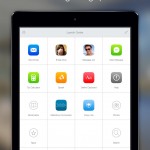 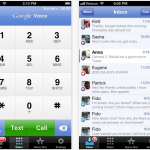 Google Voice Finally Updated For iPhone 5, iOS 6
Nothing found :(
Try something else