Notably, this is the first update to come to HopTo since its big 2.0 update in November last year. That update effectively turned HopTo into a mobile productivity workspace app with access to files from both cloud storage and computer. It also introduced cloud-based document search, creation, and editing.

This time, the latest update to HopTo also offers some notable enhancements.

For one thing, it adds support for SkyDrive, in addition to Box, Dropbox, Google Drive, and Windows file connection. Note, though, that SkyDrive has been officially rebranded as OneDrive. But regardless of its name, connecting to Microsoft's popular cloud storage service in HopTo just works.

Know what else now works in the new version of HopTo insofar as Microsoft products are concerned? Opening Excel, PowerPoint, and Word files from other apps via the “Open In…” sharing protocol. Supporting password-protected Excel and Word files. Copying and pasting Excel and Word content. That's what.

Also including stability and performance improvements, the new version of HopTo is available now in the App Store for free. The app is compatible with iPad running iOS 6.0 or later.

See also: Box Launches Its First iOS App Update For 2014 And It's A Biggie, Dropbox For iOS Updated With Support For Viewing Annotations In PDF Files, and Google Drive Can Now Sort Files By Title Or When Last Opened. 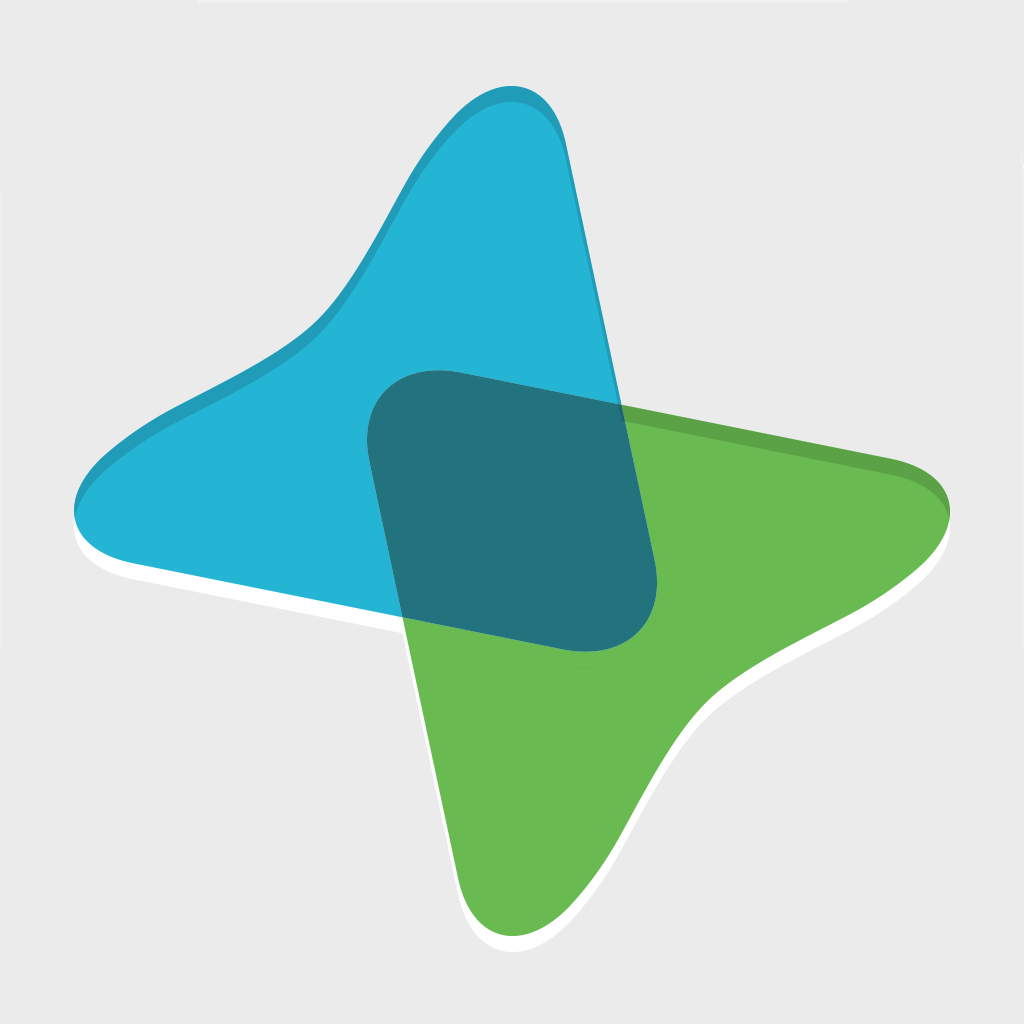 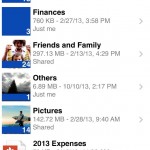 Microsoft Officially Rebrands SkyDrive, Offers OneDrive As The One Place For Your Files