You are using an outdated browser. Please upgrade your browser to improve your experience.
by Aldrin Calimlim
February 15, 2014

If you thought Subway Surfers would not be visiting new places on its virtual world tour anymore, think again.

The popular endless running game has just received an update. And this update continues the Subway Surfers World Tour in a new city.

Last month, Subway Surfers was updated for a stop in Miami. Thing is, the game had already come to that sunny city in Florida, through its update in May last year. It seemed that Subway Surfers would just be revisiting previous cities on its world tour from then on.

As it turns out, though, the Subway Surfers World Tour is still set to rattle into new locations around the world. Case in point: its latest stop, the South Korean capital of Seoul.

The new “Seoul-ful” version of Subway Surfers lets you:

The new version of Subway Surfers is available now in the App Store for free. The game is compatible with iPhone, iPod touch, and iPad running iOS 5.0 or later. 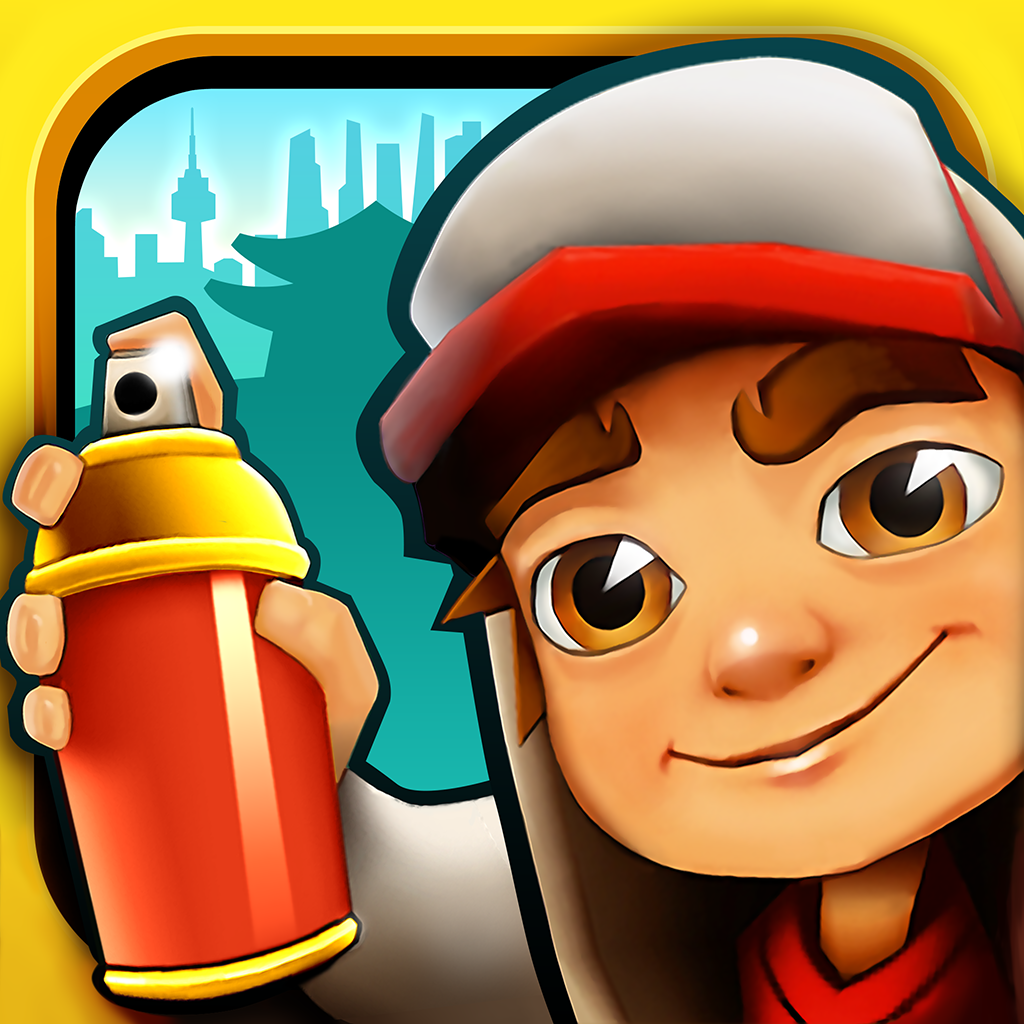 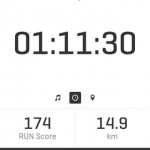 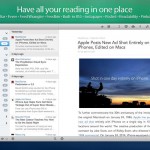