You are using an outdated browser. Please upgrade your browser to improve your experience.
by Aldrin Calimlim
February 8, 2014
MyNBA2K14 has just received an update, its first for 2014. Launched by 2K Sports in November last year, MyNBA2K14 is the official companion app to NBA 2K14, which was released in October. It offers a MyGame feature that lets you view key data from your Xbox 360 or PlayStation 3, including MyCareer stats, online multiplayer records, and leaderboards. It also features an NBA Pick-Em mini-game that lets you earn extra VC or virtual currency for your console and an NBA 2K themed card battle game called MyTeam Mobile. If you can't see the video embedded above, please click here. And thanks to its latest update, MyNBA2K14 now also includes Rivalries Events:

Join week long tournaments between two NBA Rivals to earn the great new rewards! Pick a side to play for and earn points for your team. When the event ends you’ll earn prizes based on your rank vs. the rest of the community. Check in game for when the next Rivalries Event begins!

The update also delivers certain improvements so that playing your own music is now possible while using the app and your MyGame login password is now saved for seven days. Also including some bug fixes, the new version of MyNBA2K14 is available now in the App Store for free. The app is compatible with iPhone, iPod touch, and iPad running iOS 5.0 or later. Also compatible with devices on iOS 5.0 or later, NBA 2K14 for iOS is available in the App Store for $7.99. It was last updated a couple of weeks ago with iOS 7 controller support and other improvements. [gallery link="file" order="DESC"] 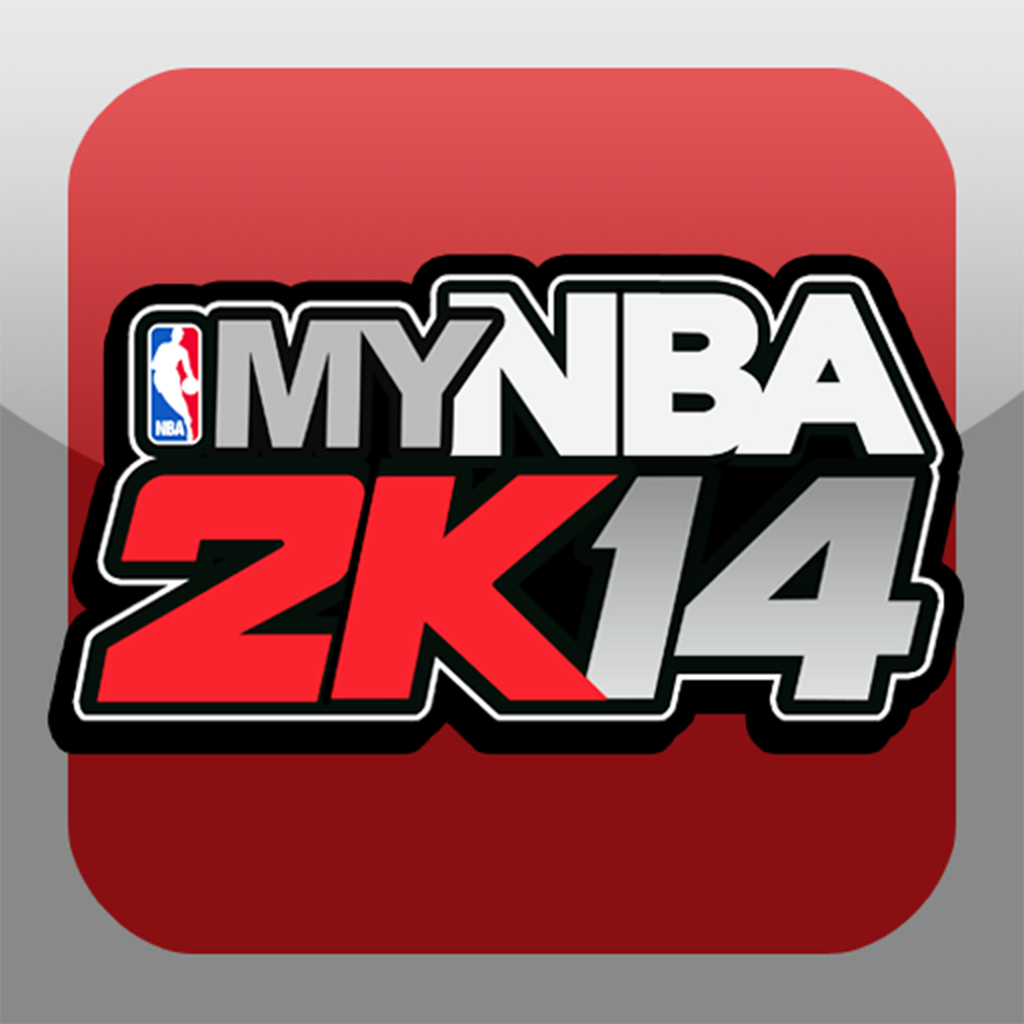 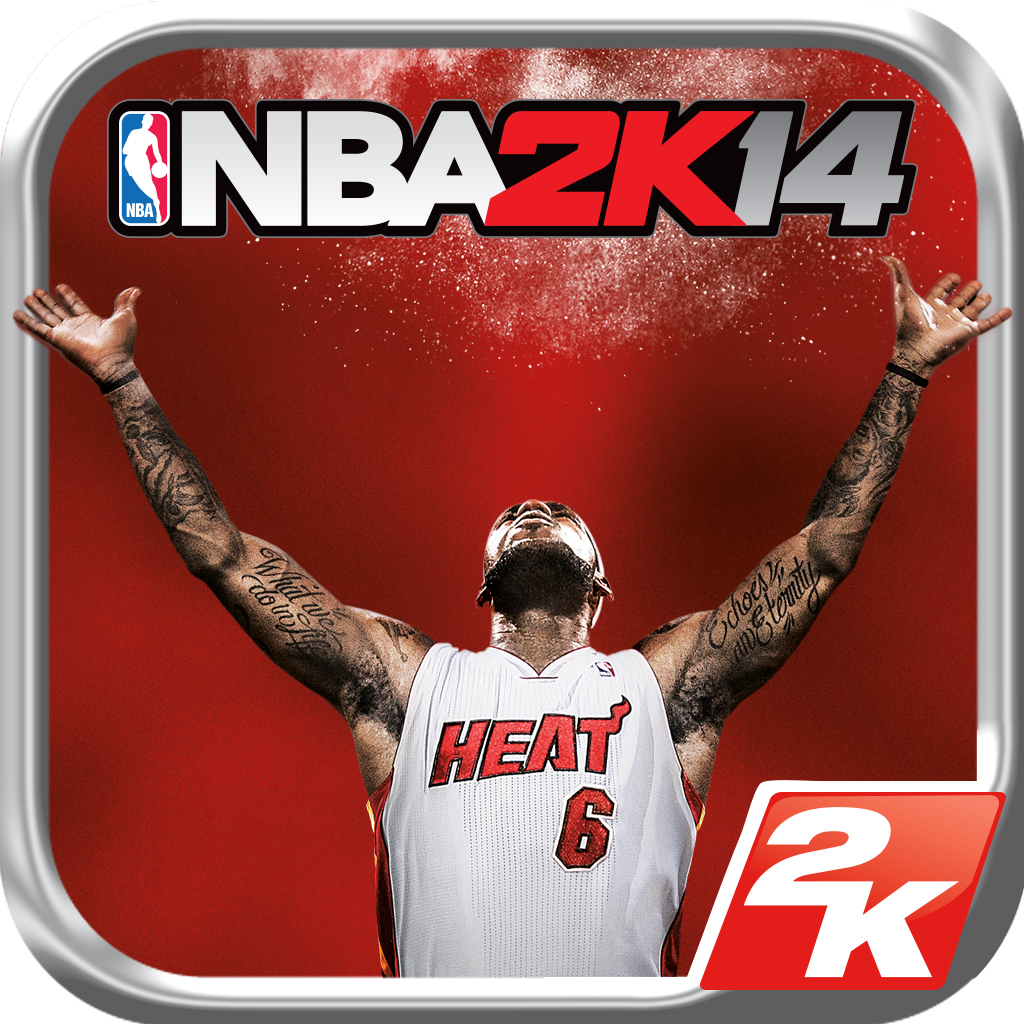 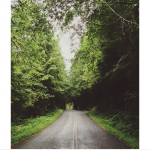 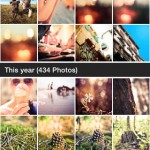