You are using an outdated browser. Please upgrade your browser to improve your experience.
by Aldrin Calimlim
February 14, 2014
Pop! That's the name of a new iOS app that seeks to put some oomph to photo- and video-sharing. Created by the team behind the interactive video-sharing online platform Zeega, Pop (stylized as "#Pop") is an app that lets you share "Pops." To make a Pop, you just have to capture a photo or video and combine it with anything on the Web, like an animated GIF or a movie clip. A Pop normally shows the main photo or video component. To reveal the supplementary and potentially funny or impactful part, just press and hold down on the Pop. "Many Pops are funny — the app is perfect for the art of setup and punchline," the Pop team notes. "But Pop can also be used to tell impactful stories." Pop is also a social network in its own right, as it lets you follow other users and engage in conversations with them around Pops using photos, videos, and GIFs. Pop has the following key features: Optimized for iPhone and iPod touch running iOS 7.0 or later, Pop is available now in the App Store for free. [gallery link="file" order="DESC"] 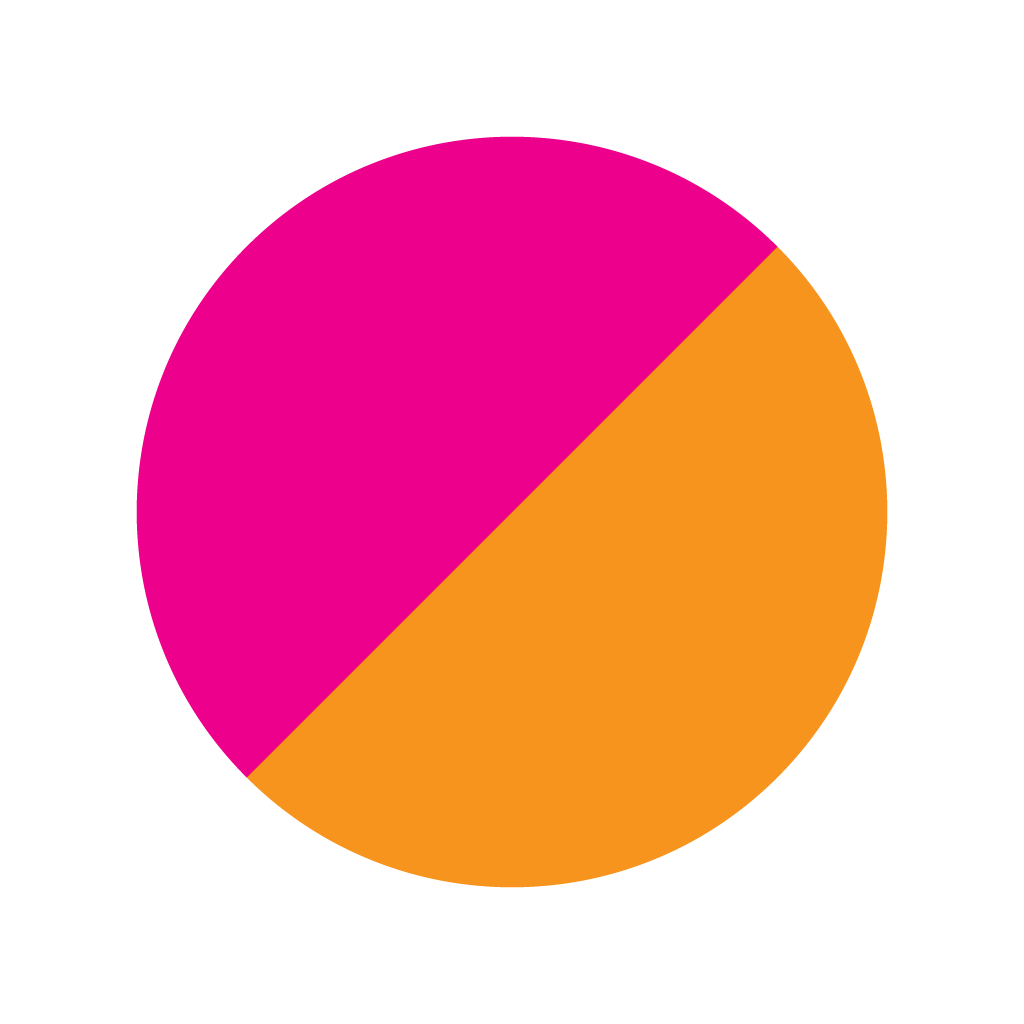 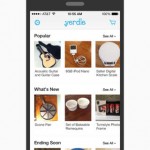 Give And Get Free Stuff With Version 3.0 Of Online Shopping App Yerdle 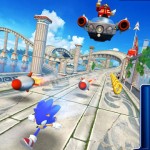