You are using an outdated browser. Please upgrade your browser to improve your experience.
by Joe White
February 10, 2014
Company: Romotive Product: Romo Price: $149.00 Compatibility: iPhone 4, iPhone 4s, iPhone 5, iPhone 5s, iPhone 5c, fourth-generation iPod touch, and fifth-generation iPod touch Website: www.romotive.com Date: Feb. 10, 2014 Meet Romo: an iPhone-powered robot that takes Apple’s smartphone for its brains, and promises hours of educational – and, at times, not so educational – fun. We’ve talked about this clever device before, but now we’re going hands-on in a dedicated product review. Could Romo be the latest addition to your household? After all, who wants a dog or a cat when you can have a robot.

Romo comes in two parts: first, there’s the inanimate base, which includes either a Lightning or 30-pin connector (depending on which Romo you buy), a pair of treadmills, and a front-facing LED; and second, there’s your iPhone – the veritable brains of the robot. After downloading the Romo iPhone app and installing it on your handset, you’ll be able to plug your smartphone into the robot’s base to bring everything to life in an electrifying, Frankensteinian moment; a short animation will introduce Romo (he’s an alien from outer space, you see), and soon a grinning, rather cute face will be blinking up at you while the robot zooms around the floor, juttering forwards and backwards. (That’s right: Romo isn’t best suited to tabletops for obvious reasons.) From here on, the fun begins, and users get to work through a series of missions that gradually introduce them to both Romo, and the ultra-basic programming language that powers the robot. These will have you programming Romo to drive forwards and backwards, in circles, and even in triangles; users must interact with their iPhone’s touchscreen (which remains plugged into the robot) before executing tasks and seeing the results acted out before them. Playing through this mini-campaign is a lot of fun – it’s something kids would definitely love – and it also provides Romo owners with a real idea of what the little robot can do. Romo can accelerate pretty quickly, it can turn rather sharp corners, and the iPhone app can execute strings of commands which can be as long as you like. However, Romo doesn’t begin to get truly interesting until you’ve finished this campaign, and are set loose to program and control the robot as you wish. At one point along the way Romo will introduce you to the Romo Control iOS app, and this provides users with access to Romo’s best feature. Romo Control, which is available in the App Store free of charge and is optimized for the iPhone, iPad, and iPod touch, lets users control their Romo from another iOS device, while their iPhone is still plugged into the robot. Three different control setups are available, but the most entertaining aspect of the app is that it features a live feed taken from your iPhone’s front-facing camera – Romo’s “eyes,” if you will – and in this respect you can see where the robot is traveling even if it’s out of sight. Naturally, this makes for a lot of fun. Besides the mini-campaign and Romo Control modes, Romo can also recognize and follow colors (like a colored ball), and users can enter the Romo “labs” once the campaign is complete. Here, you can continue programming Romo to your heart’s content, creating more impressive strings of commands for the robot to act out. Plus, if you’re a dab hand with code, a Romo software development kit (SDK) lets users create their own iOS apps to work alongside the robot (a Mac is required for this). All in all, Romo is a lot of fun. It combines clever hardware with smart software to turn your iPhone into something completely different, and for that reason, we love it. It’s compatible with both 30-pin and Lightning iOS devices (iPhone 4 and above), and we think children, in particular, will really enjoy adopting a Romo of their own.

Romo is clever, cute robot than can turn your iPhone into something completely different. It works incredibly well and can provide hours of fun for both the old and young. It’s accessible but also caters towards more technophilic users through offering an SDK, and we think customers won’t be disappointed with the product.

AppAdvice has teamed up with the folks at TinyLightbulbs to offer our readers a 10 percent discount on Romo. TinyLightbulbs is the only post-crowdfunding store on the Web that offers a selection of the best Kickstarter- and Indigogo-funded products for their recommended retail prices. For a limited time, the promo code “APP10” can be used at TinyLightbulbs to score 10 percent off any product – including Romo. This means you can pick up a Romo of your own for $127.49, rather than the usual $149.99. Buy Now: $127.49 from TinyLightbulbs (with “APP10” discount code) 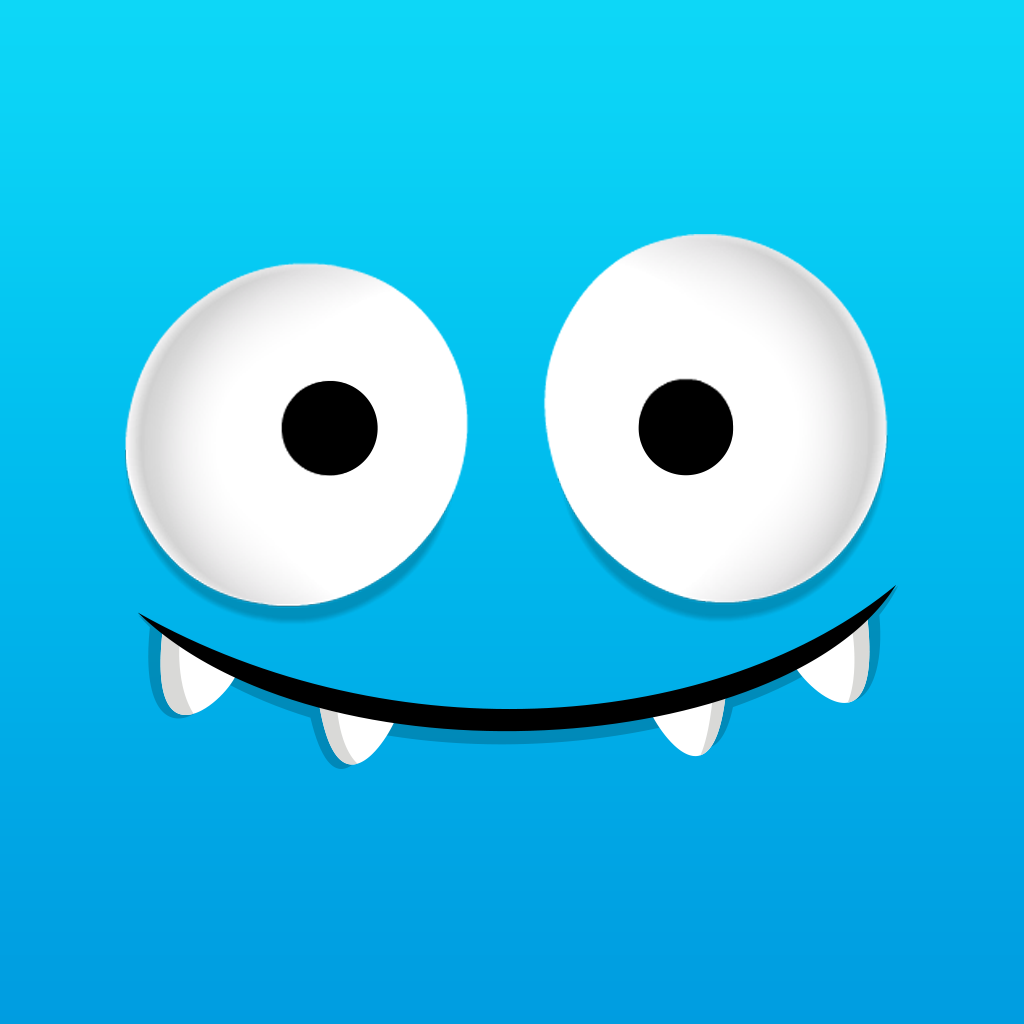 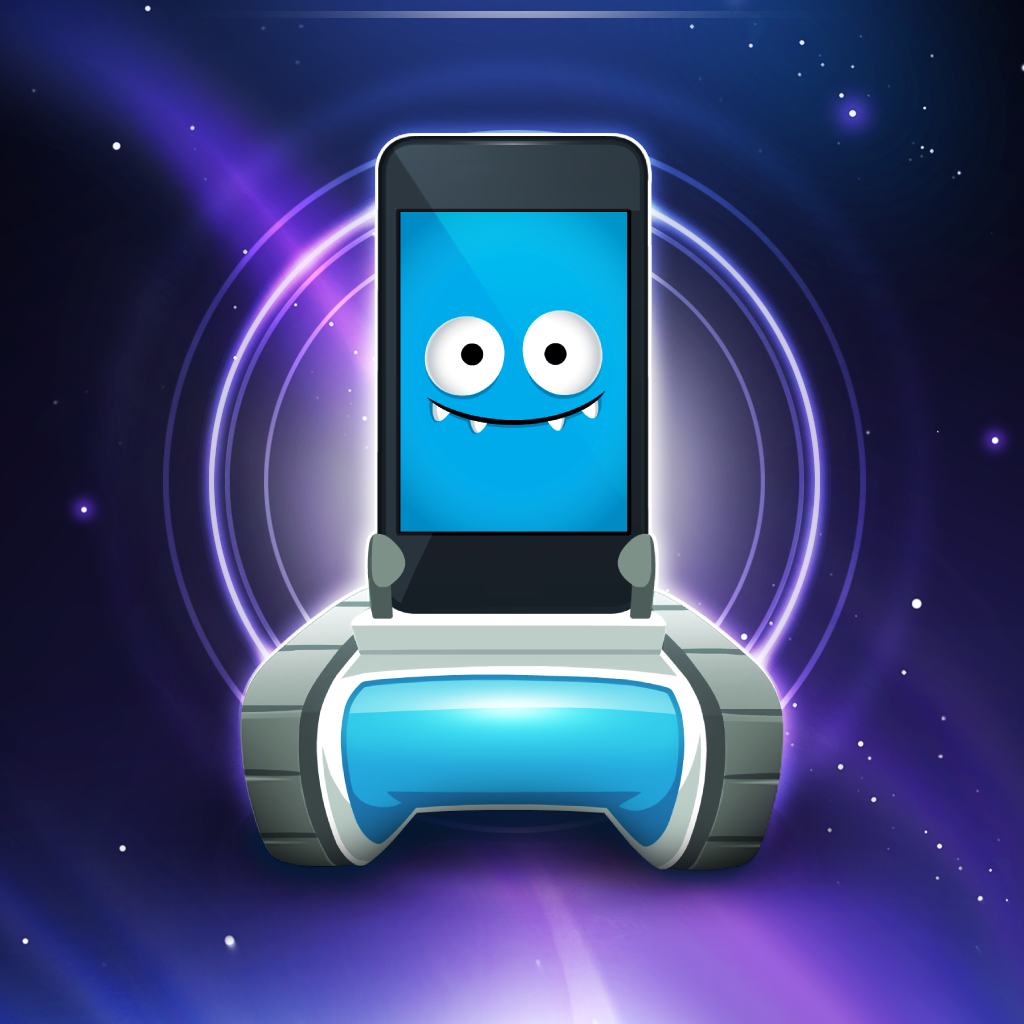 Romo Control
Romotive, Inc
Nothing found :(
Try something else