You are using an outdated browser. Please upgrade your browser to improve your experience.
by Aldrin Calimlim
February 2, 2014
Scribblify has just turned three. And in celebration of its third anniversary in the App Store, the funky drawing app for kids of all ages has just been updated to version 3.0. First off, Scribblify 3.0 delivers optimizations for iOS 7, including simplified interface graphics. It also adds another set of 28 new original brushes, including organic, abstract, and multicolor ones, bringing the total of original brushes in Scribblify to an impressive 84. In addition, it introduces new kaleidoscope modes, including 10- and 14-point, for creating reflective artwork. Scribblify 3.0 also includes full-resolution Dropbox export and other sharing enhancements, along with the following: Compatible with iPhone, iPod touch, and iPad running iOS 5.1 or later, Scribblify 3.0 is available now in the App Store as a free update or as a new $1.99 download. See also: AppAdvice's Apps For The iPhone Artist AppList and Drawing With Your iPad AppGuide [gallery link="file" order="DESC"] 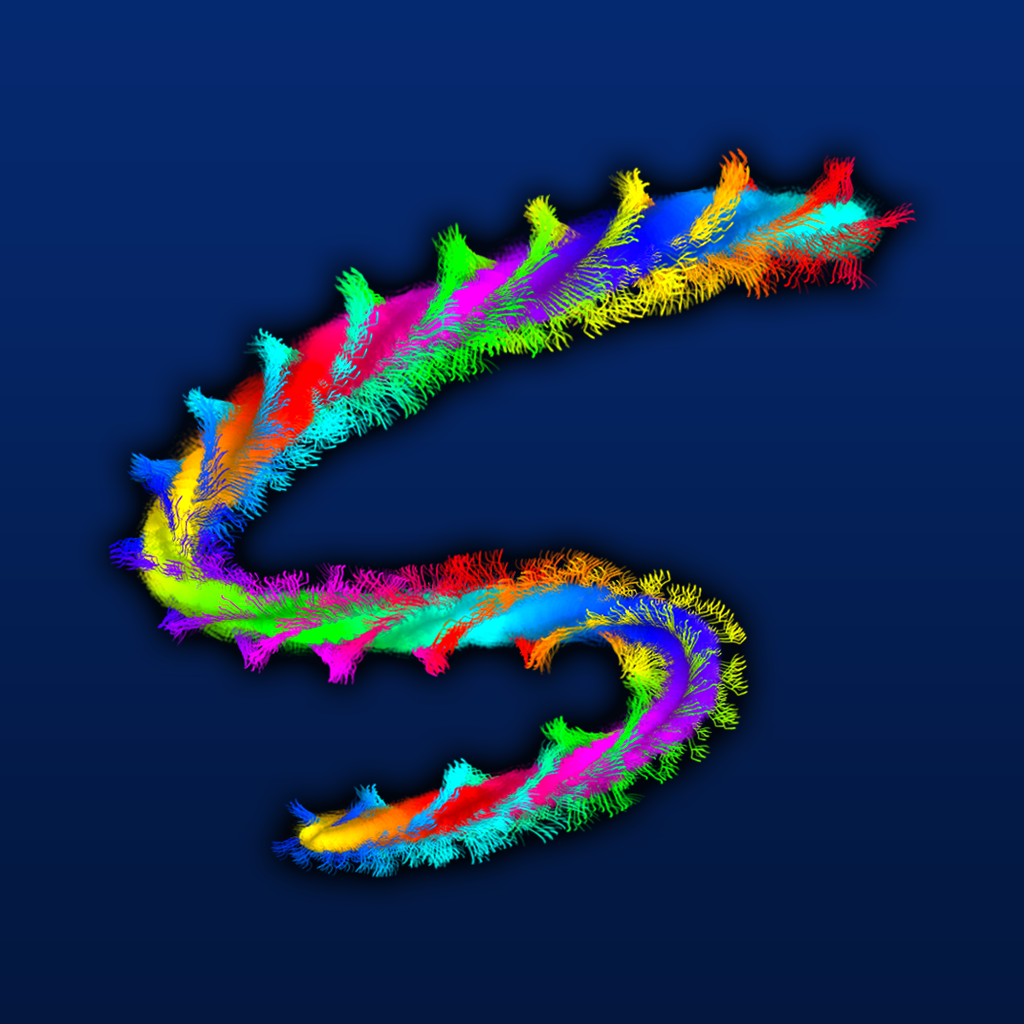 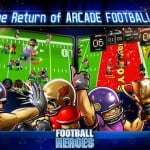 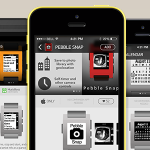 It's About Time: Pebble Appstore Scheduled To Be Launched On iOS On Feb. 3
Nothing found :(
Try something else