You are using an outdated browser. Please upgrade your browser to improve your experience.
by Aldrin Calimlim
February 13, 2014
Touch, aim, and shoot! That's basically how you play Slam Dunk Basketball. Of course, as with many other things, it's easier said than done. And you'll get to see how challenging — and ultimately rewarding — it is to touch, aim, and shoot in the game's newly released sequel, Slam Dunk Basketball 2. Slam Dunk Basketball 2 promises to be better and bigger than the original fast-paced arcade basketball game developed by VisualDreams, which was released back in July 2011. Perhaps most noticeably, Slam Dunk Basketball 2 features updated graphics that are optimized for mobile gaming. In particular, these include four courts with different settings, where you can showcase your amazing slam-dunking skills. If you can't see the video embedded above, please click here. The sequel also features social multiplayer in two game modes, letting you play in one-on-one matches or enter tournaments against eight other players. The more matches you play, the better your chances become at increasing your level, earning new rankings, and unlocking more exclusive courts and events. In every event you play, you get to earn coins, which you can use to enter higher-stake events or purchase new balls in the shop. Don't expect to get some gameplay advantage with your coins, though. "No power-ups, no cheats, no upgrades," VisualDreams notes. "Slam Dunk Basketball 2 is all about skills and matching those skills against other players." Compatible with iPhone, iPod touch, and iPad running iOS 5.0 or later, Slam Dunk Basketball 2 is available now in the App Store for free. [gallery link="file" order="DESC"] 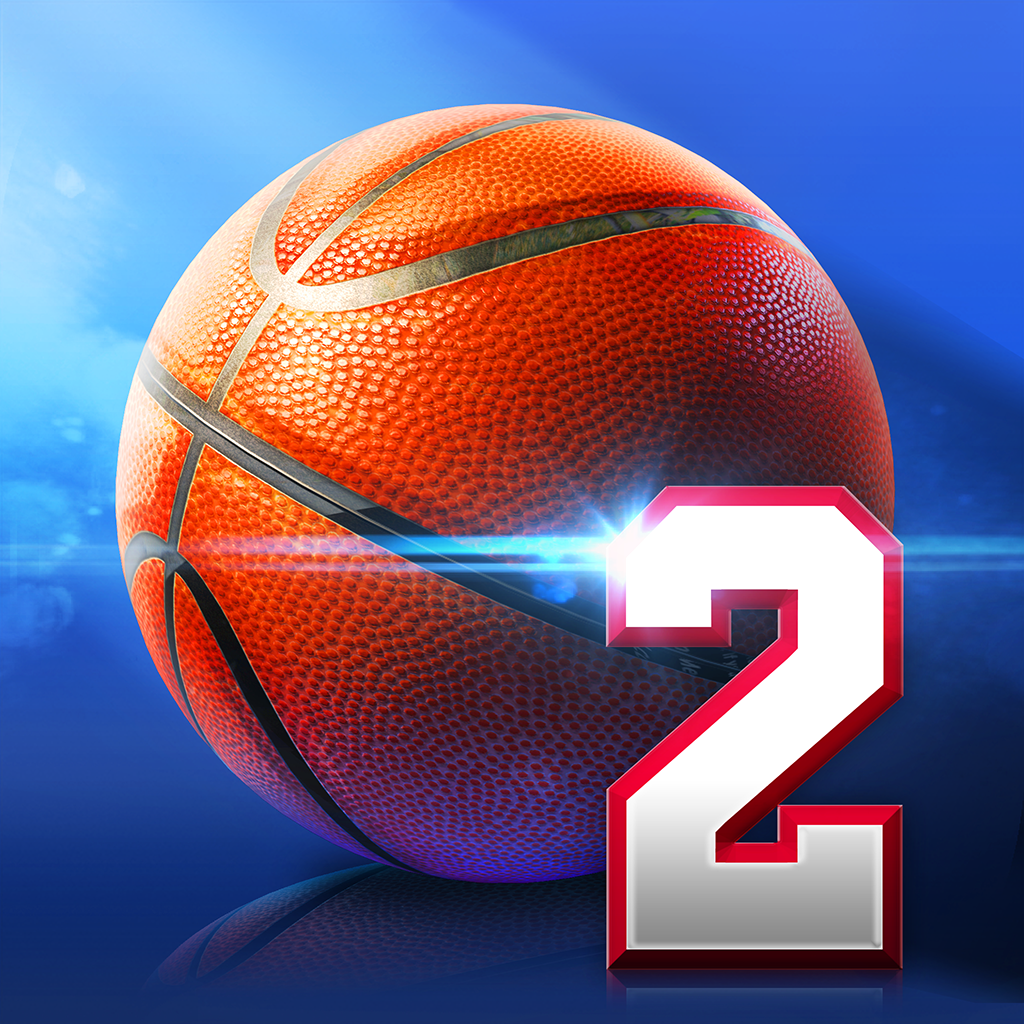 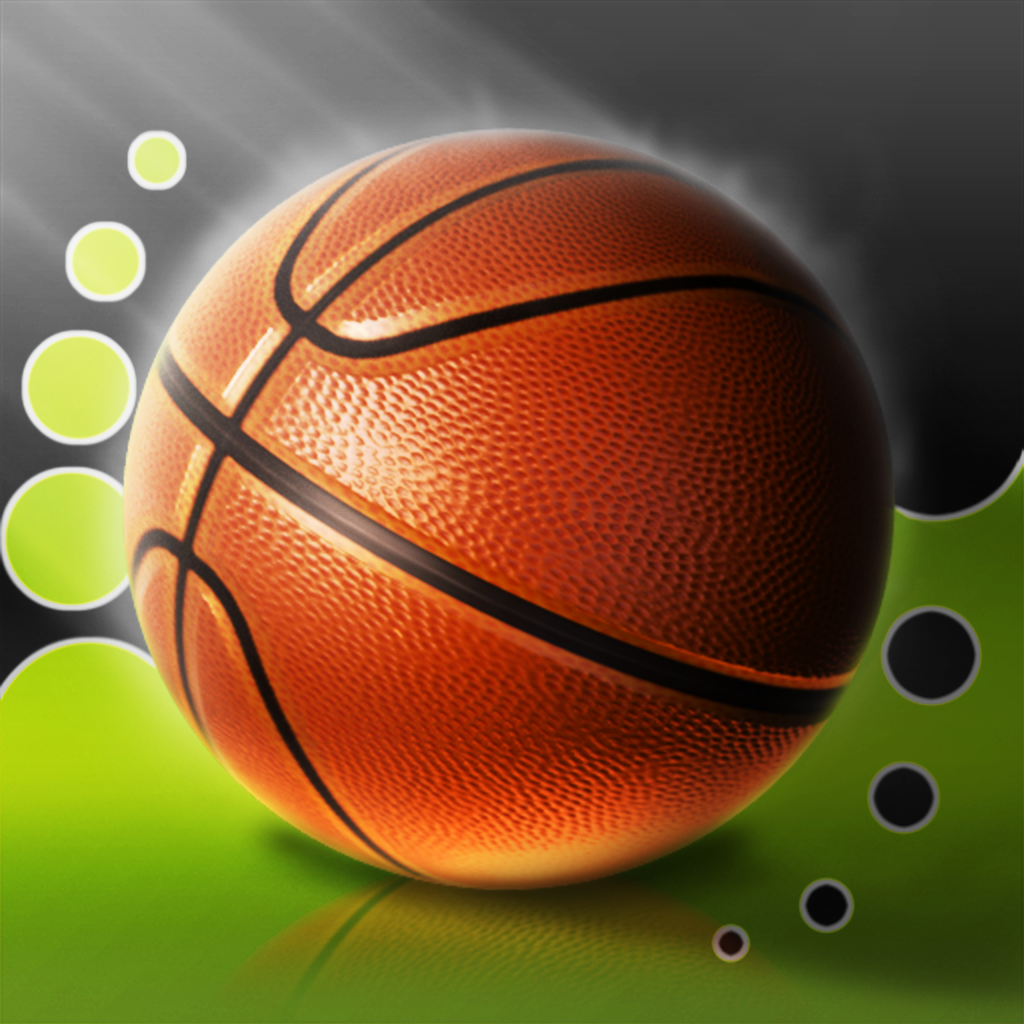 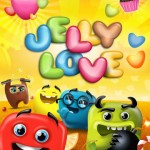 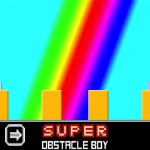 Rescue The Girl And Don't Die In The New iOS Platformer Game Super Obstacle Boy
Nothing found :(
Try something else