You are using an outdated browser. Please upgrade your browser to improve your experience.
by Casey Tschida
February 19, 2014
The App Store takes delivery of hundreds of new apps per day. The overwhelming scene makes it possible to easily overlook an exciting game, valuable productivity suite, etc. However, we have a solution. Today’s Best Apps tackles this problem by providing you with a handpicked and tested list of apps that are truly worth your consideration each and everyday. Remember: Even though in-app purchases typically require your iTunes Store password for processing, you can further prevent them and other unauthorized actions by enabling local restrictions using the passcode locked iOS parental controls

Wuzzles by XLabz Technologies Pvt. Ltd. (Free, 48.6 MB): Keep your brain processing at peak performance by regularly engaging in the image-based problem solving of this rebus-style puzzler. Similar to the observer's objective in Pictionary, but with a bit of Hangman, the goal here is to determine the implied phrase, title, name, object, etc from the cleverly printed text as well as the extra clues provided via the underscored input area and letter selection bin. For example, a "B" that's red would stand for bread. If those clues don't suffice, pay per use lifelines are available, which offer the possibility to reveal letters in the entry portion, remove invalid letters from the bin, or solve the current puzzle entirely. The game features colorful 2-D and 3-D graphics, bouncy soundtrack, 500 puzzles spanning 10 level packs, virtual coin currency, points, star ratings, and class-based ranking system, plus Facebook and Game Center integration for score sharing and achievements. The intermission-type pop-up ads can be disabled for $1.99, however, finishing any of the 10-second commercials has the reward of 20 bonus coins.

The Right Word by Dactyl Applications ($1.99, 2.9 MB): Whether you're an educator, student, writer, journalist, or just some average Joe or Jane, this commonly confusing words game is a wonderful way to test and improve English vocabulary usage. Because it's important to address both definition and context of these close, although, not interchangeable words, such as "affect and effect," the app features four differently approached challenges. The first, Picker, simply requires the player to select the correct words to fill in the sentence from two short lists. Seemingly just as easy, Spotter displays four completed sentences for the player to analyze, then directs them to choose which one has the error. Slider, the obviously most burdensome, consists of four sentences that must be completed by dragging words from an inventory of correct and even wholly unusable options. Last but not least, Definer involves identifying the described word from a lineup. To best suit a player's skill level, preference, or teaching method, all four mini-games are offered at three difficulty levels and via two play modes, the time-based Mad Dash or strictly performance-based WordFlow, plus include right and wrong results and a follow-up summary with definitions.

UHR-Warlords by Turbo Tape Games AS ($6.99, 132.9 MB): This Chess and role-playing game hybrid offers terrific entertainment and a worthy contest for any strategy enthusiast. The world of Uhr is at war and you are placed amidst the fight for power. Upon every entry into the battlefield, a new weight will be placed atop your shoulders. With no mercy by the enemy, limited resources, both sides equally gifted overall, and each failure a major blowback, only swift and flawless actions shall allow you to prevail. Thankfully, all the tools lay beneath your fingertips, from creature combat details and special abilities to the destructive potential of magic runes. The game features 3-D graphics, dramatic instrumental soundtrack, story-style tutorial, Game Center achievements, as well as a solo campaign, single custom match versus AI, pass-and-play local two multiplayer, or online two person match. 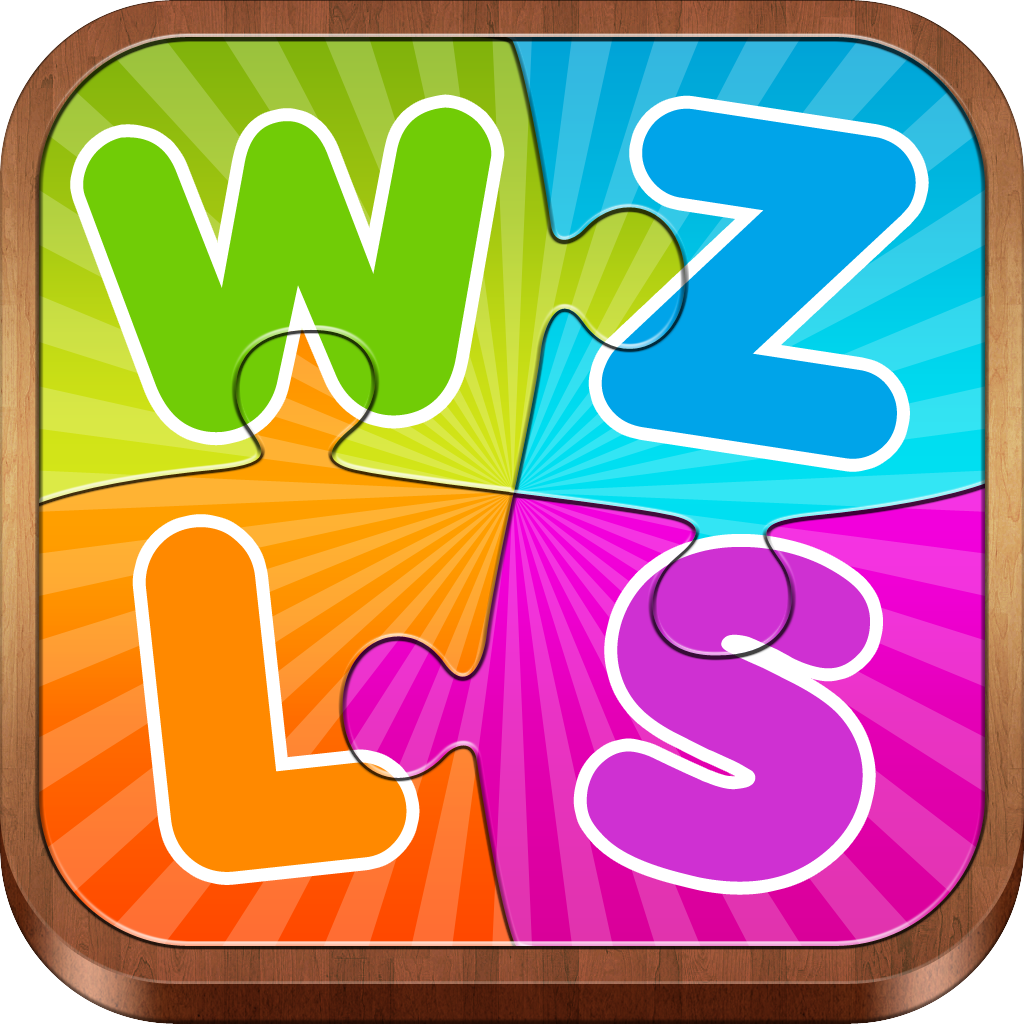 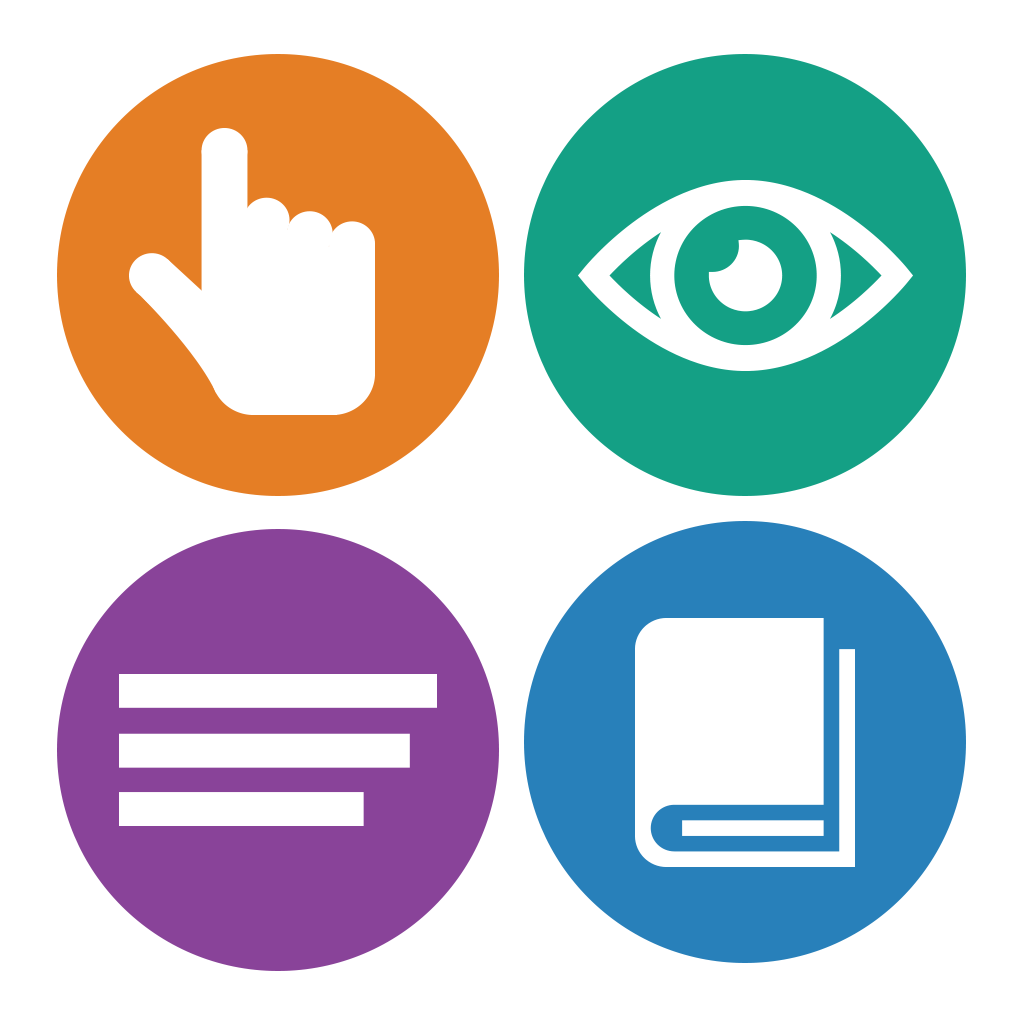 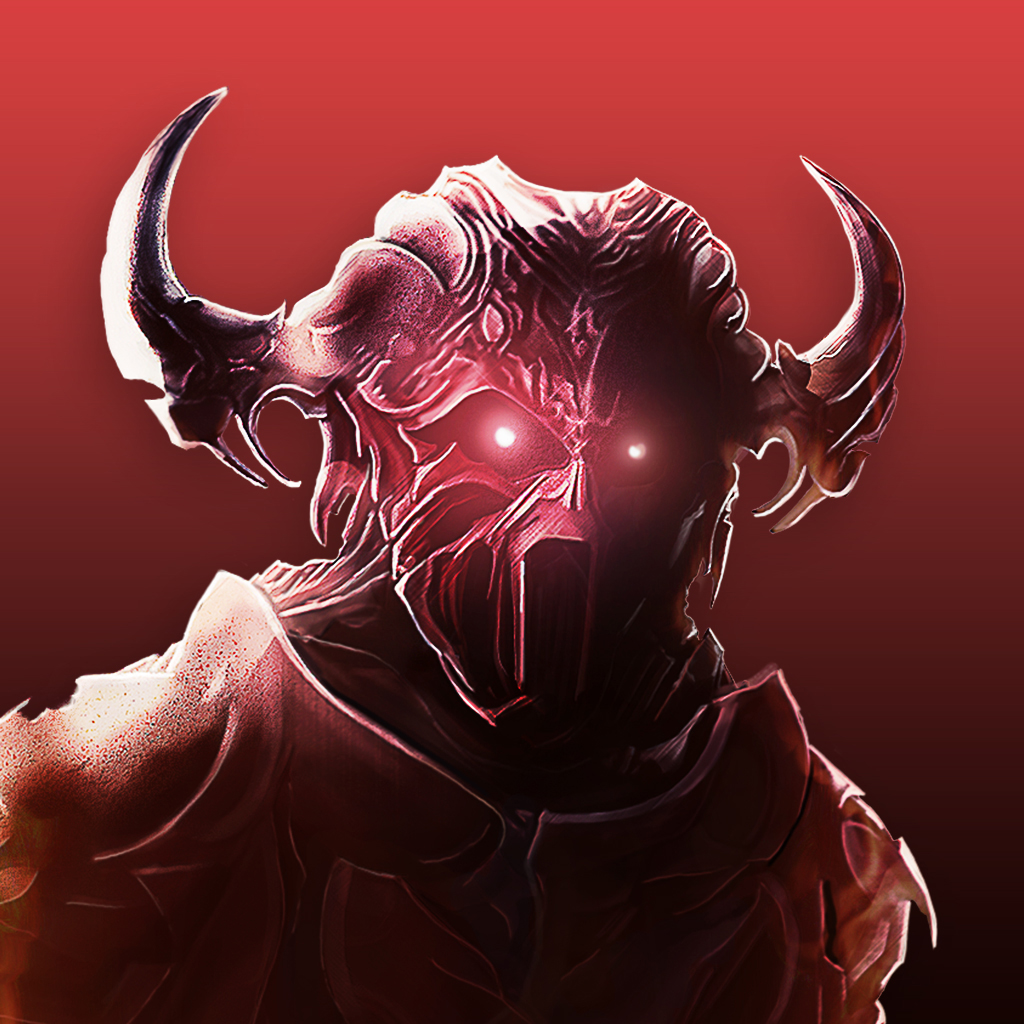 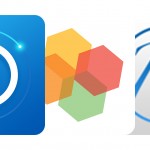 Today's Best Apps: VidLab, Xaggle And Routes
Nothing found :(
Try something else