You are using an outdated browser. Please upgrade your browser to improve your experience.
by Aldrin Calimlim
February 12, 2014
Units Convert has just been updated to version 2.0 with a number of notable enhancements. Released just a couple of months ago, Units Convert is a unit conversion app that's optimized for iOS 7. Most notably, it's designed with support for favorite unit pairs, allowing you to set any pair of units from any category for quick access. And now, in Units Convert 2.0, you have even more units to choose from — twice as many units as before across all categories, including obscure units of yore (barn, helek, hide, load, sack, section, etc.). The new version of Units Convert also introduces themes. Now, you can mix and match more than 10 foreground colors and four background colors to suit your preferences. You can also create your very own light or dark theme. If you can't see the video embedded above, please click here. Furthermore, you can choose between Avenir and Helvetica Neue Light instead of using the system font. Plus, whether you're using custom or system font, Units Convert now respects the setting of iOS 7's Dynamic Type. It now also uses advanced TextKit features for improved display of numbers. Units Convert 2.0 also includes the following improvements: Units Convert 2.0 is available now in the App Store as a free update or as a new $2.99 download. It's optimized for iPhone and iPod touch running iOS 7.0 or later. Units Convert is developed by Aleksandar Vacic, who is also behind the popular currency converter Banca. [gallery link="file" order="DESC"] 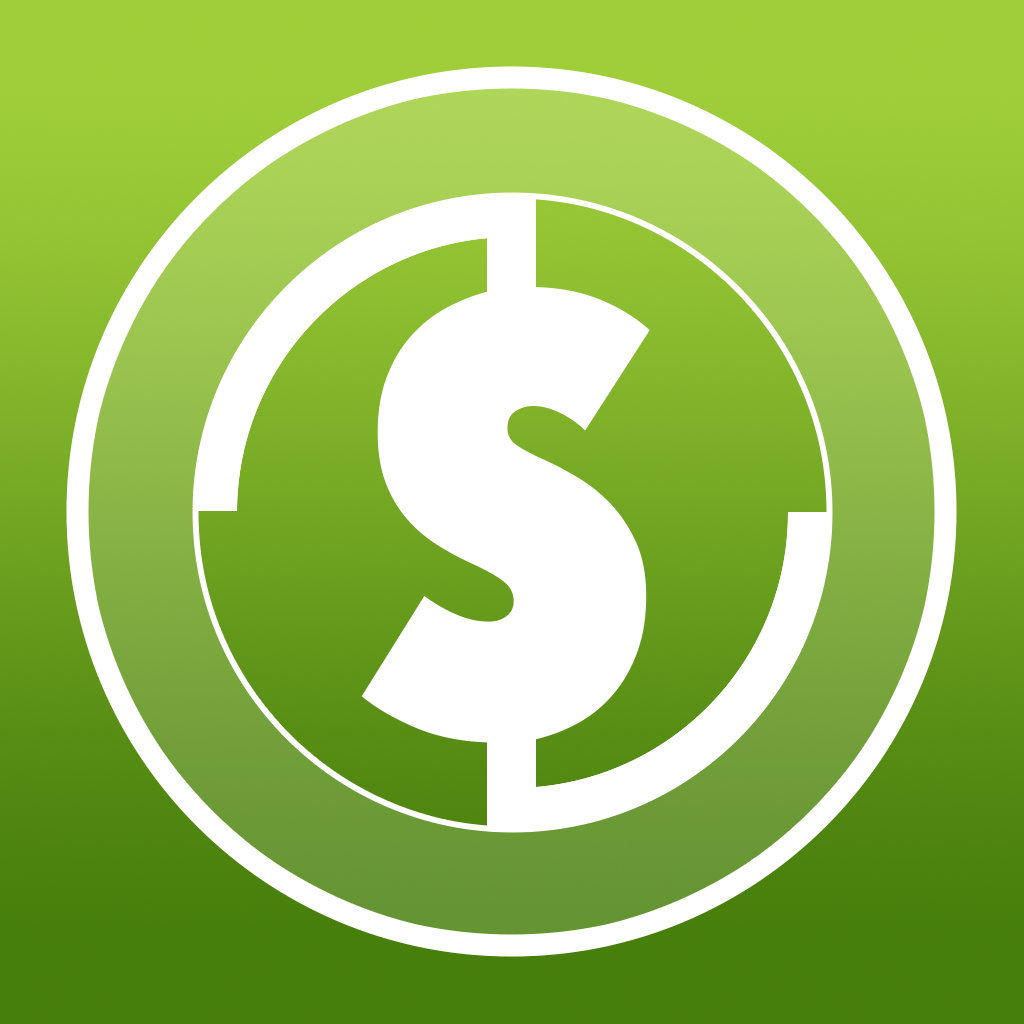 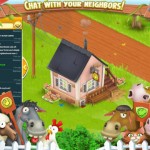 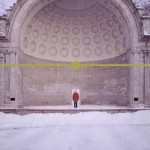 VSCO Cam 3.0 Features Integration With VSCO Grid And Other Enhancements
Nothing found :(
Try something else