You are using an outdated browser. Please upgrade your browser to improve your experience.
by Aldrin Calimlim
February 24, 2014
Do you like playing card battle or lane defense games and also happen to like working with numbers? Then the recently released Calculords may just be your perfect match. Featuring a retro-inspired pixelated art style, Calculords is basically a one-player card battle and lane defense hybrid game set in outer space. In the game, you play as the Last Star Nerd, the hero who must defeat the evil Hate Bit by controlling intergalactic armies using Calculord Cards. Calculords enables you to deploy soldiers, tanks, aliens, starships, and tactics into defensive lanes. Cleverly, it does so by challenging you to come up with the right calculation in the game's calculator, which may involve a combination of addition, subtraction, and multiplication. With every win, your card collection grows, allowing you to design and save up to three decks with the Calculords deck editor. Victory also rewards you with XP, which you can use to upgrade your base, hand size, and resources. Calculords also lets you prove your worth as the greatest Star Nerd there is by taking on different challenges:

Can you defeat the maniac Corporal Krak using only tactic cards? Can you destroy the mutate hordes of Cytosinor on the very first turn? There are 19 medals to earn against each enemy commander, and only the mightiest of Star Nerds will win them all. Are you that Star Nerd? 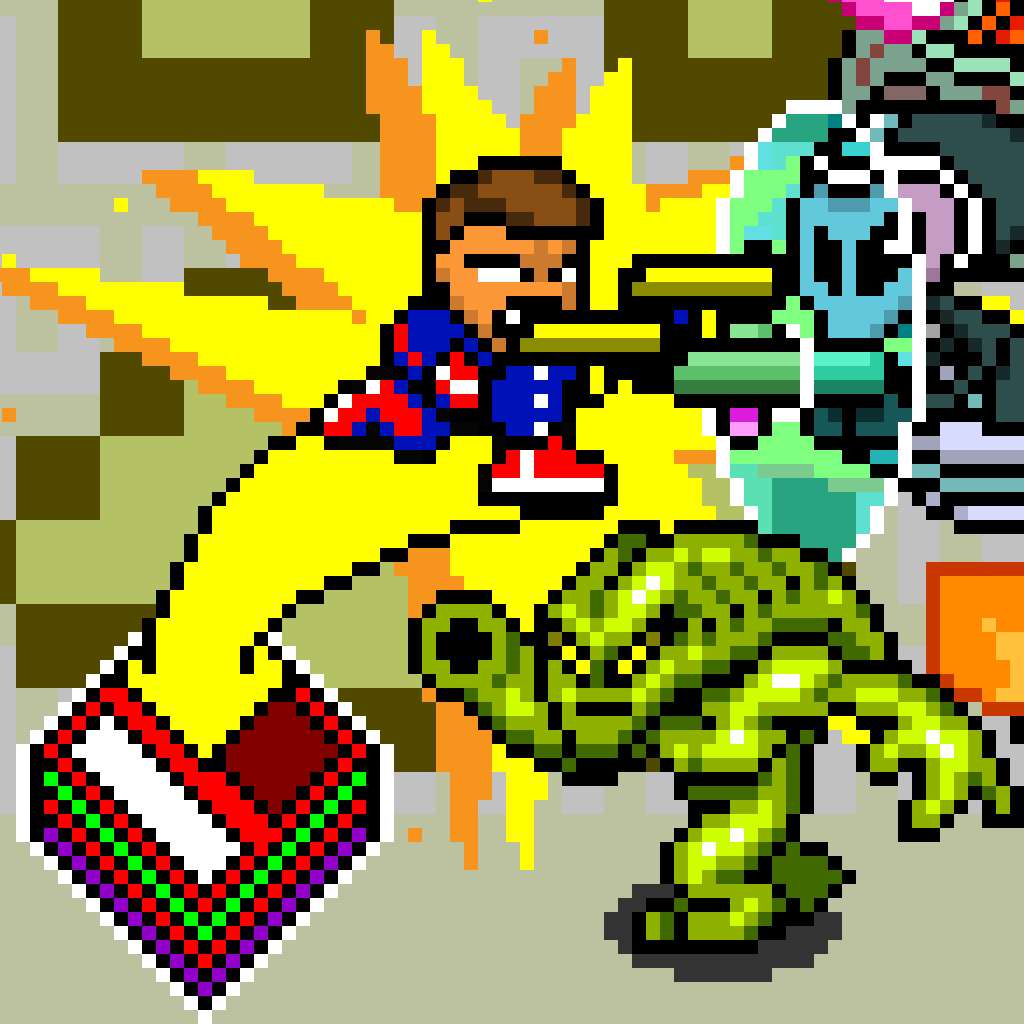 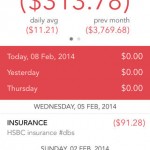 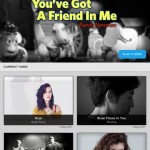 Practice And Share Your Personal Jams With The New Chromatik App For iOS
Nothing found :(
Try something else