You are using an outdated browser. Please upgrade your browser to improve your experience.
by Aldrin Calimlim
March 19, 2014

Etter Drei is a geometry- and physics-based game that challenges you to build 3-D structures with some help from a blocky game character of your choice. In each of the game's 48 levels, there's a seemingly simple objective to accomplish, but complicating the proceedings are gravity, explosives, thunderstorms, and, as Etter Studio puts it, “completely incompetent colleagues.”

You see, the latter levels of Etter Drei are played in multiplayer mode, with you and other players from around the world working together to reach the game's set goals.

The new universal version of Etter Drei is available now in the App Store as a free update for existing players or as a new $3.99 download for new ones.

Etter Drei used to be free to download. The initial download included the first few levels for free play and offered an in-app purchase for the full game. Now, the in-app purchase has been removed in favor of a paid, fully unlocked download. 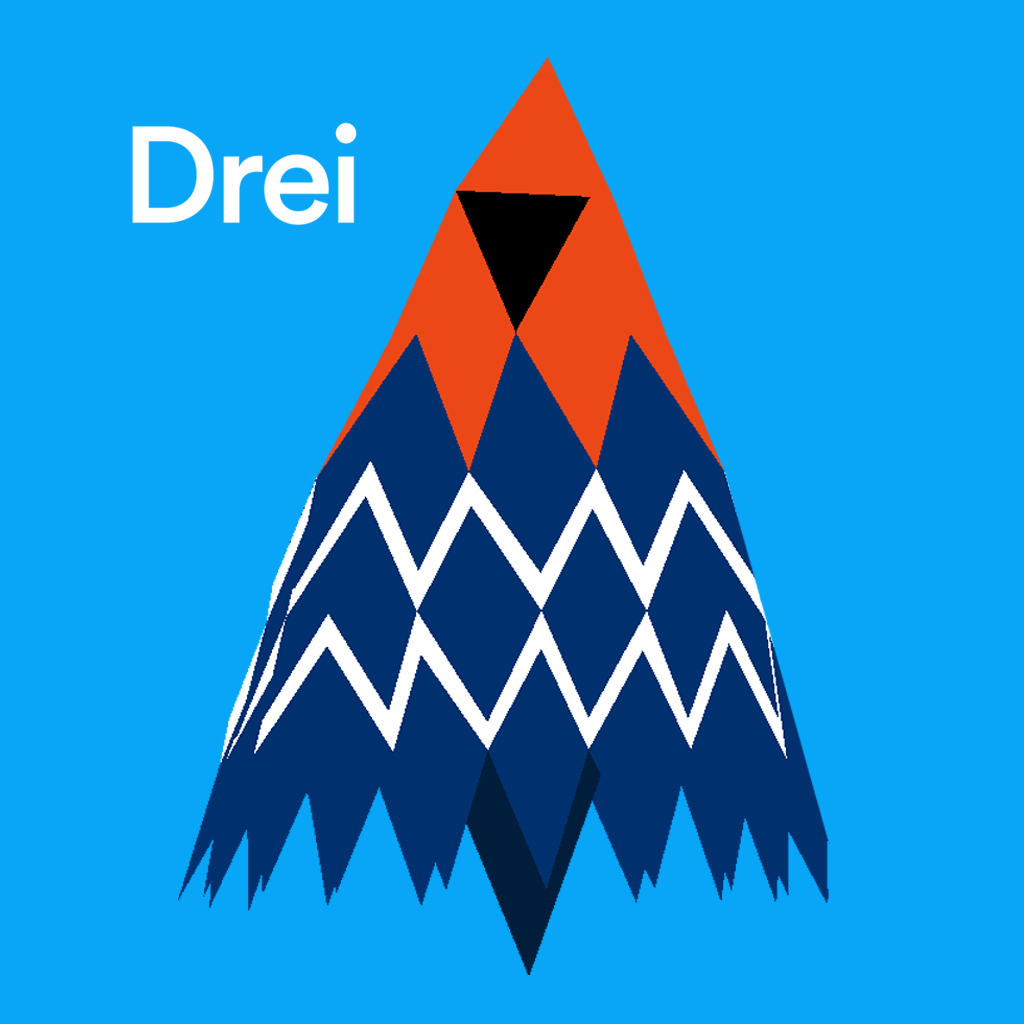 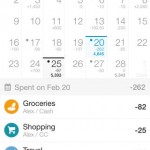