Godfire: Rise of Prometheus has been in development for some time and should launch in the App Store soon. Now, however, a new trailer for the app has surfaced online and shows off how the anticipated application's in-game combat is going to work.

Inspired by Ancient Greek mythology and powered by the Unreal Engine, Godfire: Rise of Prometheus is definitely an iOS app we’re looking forward to seeing launch. Created by Vivid Games, the folks behind Real Boxing, Godfire provides gamers with “full control of Prometheus as he explores his strange and perilous surroundings, defeating enemies and solving puzzles to achieve his goal.”

Though a trailer for Godfire has already surfaced online, first appearing back in September, a new YouTube video has provided iOS gamers with an idea of how the app’s combat system is going to work. In the video’s description, Vivid Games explains:

Focusing on the vicious and tactical combat, the trailer highlights what players can expect from the gameplay of this next-gen mobile action-adventure title – amazing high-end graphics powered by the Unreal Engine, freedom of movement while taking on multiple enemies at once, huge bosses, and a richly cinematic experience unlike any before it on mobile devices.

Over at the Game Developers Conference, TouchArcade got to take a closer look at a demo version of Godfire, and explains that the app allows users to roam around their environment when they’re not engaged in combat.

The publication adds, however: “Once you enter an area and enemies descend on you, it switches into a more restricted movement mode. Here your character will sort of ‘lock on’ to an enemy, and you have the ability to dive and roll to dodge attacks or just position yourself behind that enemy to be able to land some blows.”

Gamers can perform combos using on-screen buttons, and an upgrade system allows users to improve their character’s weapons and armor.

Godfire: Rise of Prometheus is expected to launch on the App Store in Q2 2014. We’ll keep you updated with further information as we receive it.

In the meantime, check out the above YouTube trailer, or for more of our recent news, see: Keep On Rollin’ In The Sketch-Art Action Game Roll Back Home, Lock And Load: Naquatic Releases Sequel To Popular FPS Shooting Showdown, and In China, New Apple Product Launches Drive Sales Of Older iOS Devices. 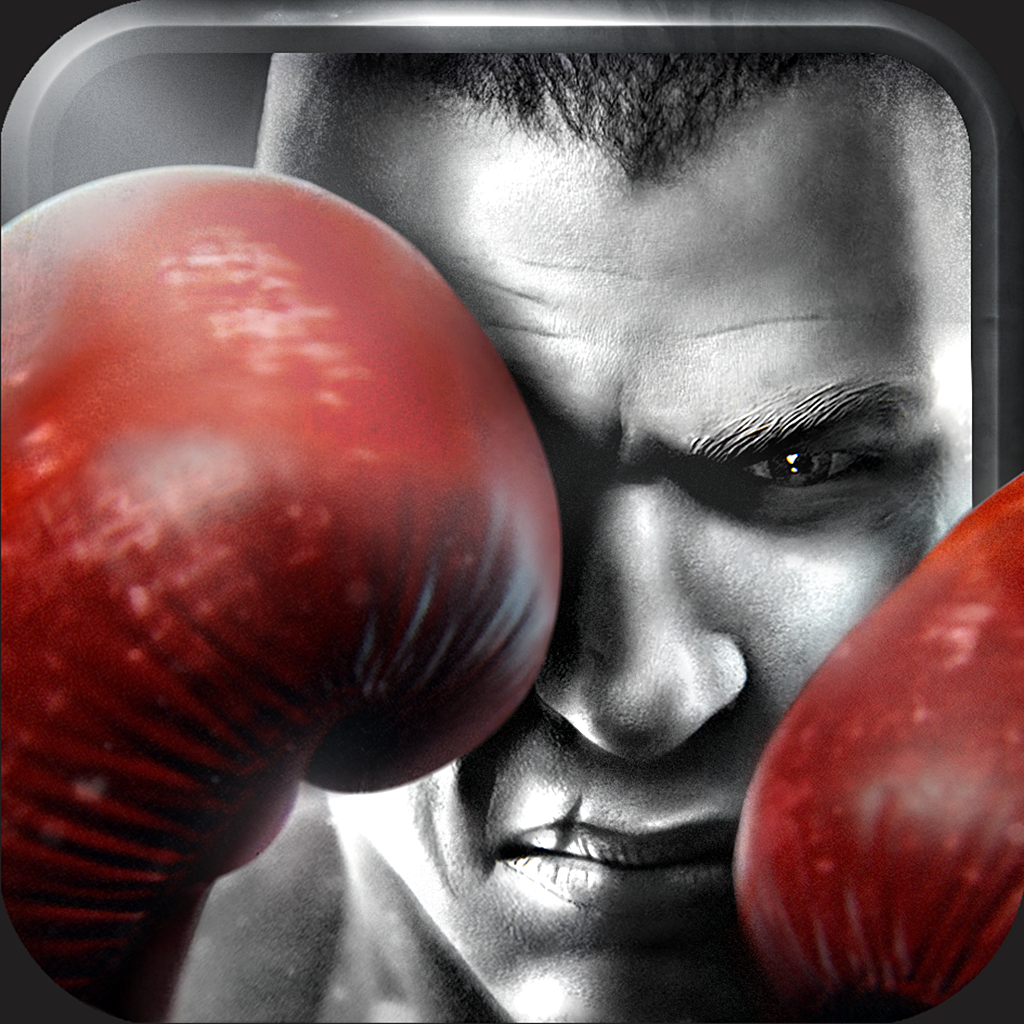 Real Boxing™
Vivid Games S.A.
Nothing found :(
Try something else