You are using an outdated browser. Please upgrade your browser to improve your experience.
by Aldrin Calimlim
March 16, 2014

The powerful video recording and editing app MoviePro has just been updated to version 2.0.

MoviePro was already a great app at launch, as evidenced by our giving it an AppAdvice App of the Week honorable mention shortly after its release in August 2012. Indeed, in our original article about MoviePro, we noted, "To say the app is feature-rich would be an understatement."

And now, it has just become even more feature-rich (feature-richer?) with its 2.0 update.

First off, MoviePro 2.0 lets you import videos from your device's camera roll for editing. As it happens, it also introduces two new video editors, dubbed Editor 1 and Editor 2.

Editor 1 lets you trim, rotate, and adjust the resolution and aspect ratio of videos. It also lets you compress them to reduce their file size.

As for Editor 2, it allows you to merge, split and trim clips, insert music from your device's library, insert transitions, add text and customize font style and size, and add logos.

On top of these is the app's new flat iOS 7-inspired interface, which is also hinted at by its new icon.

Compatible with iPhone, iPod touch, and iPad running iOS 7.0.3 or later, MoviePro 2.0 is available now in the App Store as a free update or as a new $2.99 download.

If you’re interested in similar apps, check out AppAdvice's Apps for Videographers AppList. 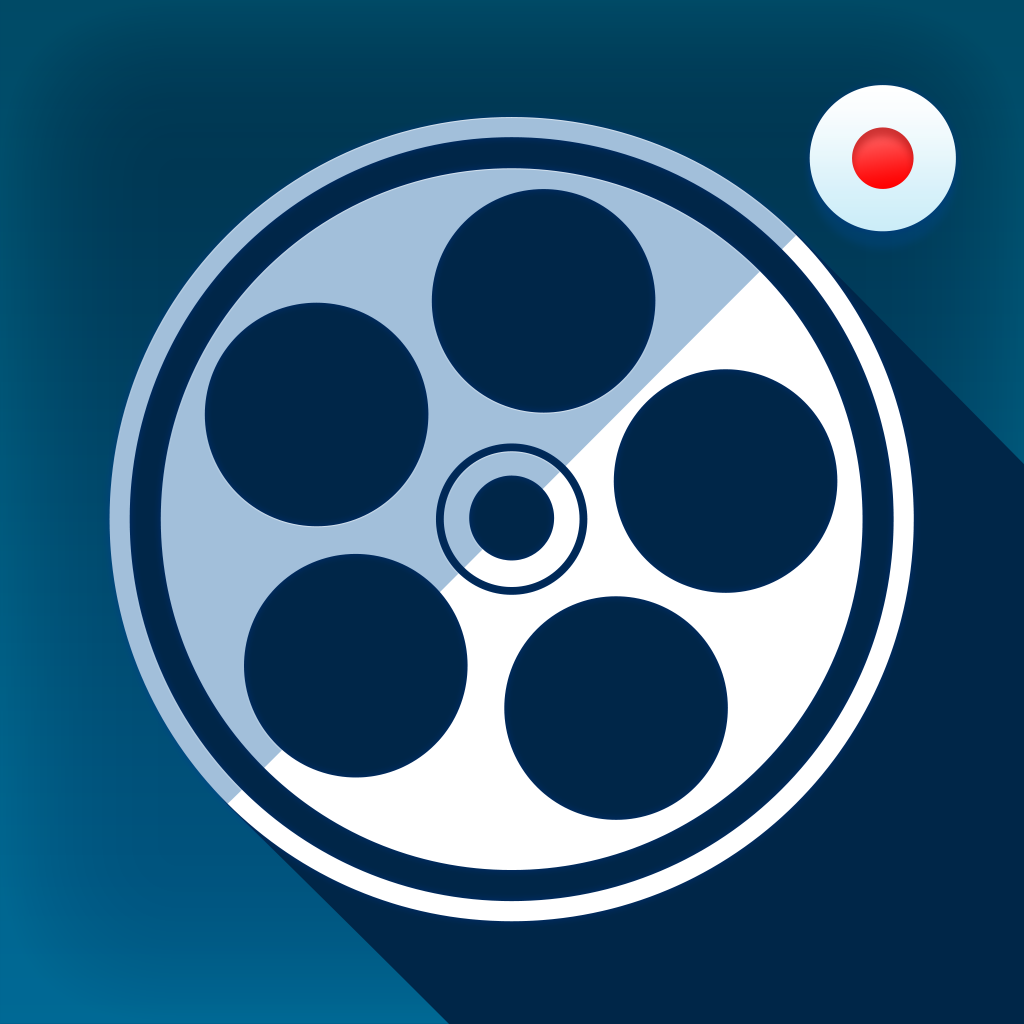 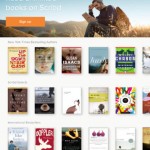 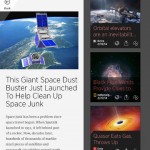 Reverb Now Lets You Collect Articles Using Its Smart Recommendation Engine
Nothing found :(
Try something else