You are using an outdated browser. Please upgrade your browser to improve your experience.
by Aldrin Calimlim
March 15, 2014
The National Film Board of Canada (NFB) has just released a new iPad app to help you get moving in making stop-motion movies. The new app, called NFB StopMo Studio, is actually a redesigned and relaunched version of NFB's PixStop app, which was launched in December 2011. Featuring an interface that feels right at home on iOS 7, NFB StopMo Studio makes working with stop-motion animation a breeze with its suite of easy-to-use features. These include neat image-capturing tools, automatic time-lapse photography, and a number of editing enhancements: If you can't see the video embedded above, please click here. The stop-motion masterpieces you make with NFB StopMo Studio can be shared via YouTube, Facebook, Vimeo, and email. NFB StopMo Studio is available now in the App Store for the special introductory price of $0.99. It's optimized for iOS 6.0 or later and compatible with iPad 2, third-generation iPad, fourth-generation iPad, iPad Air, iPad mini, and iPad mini with Retina display. [gallery link="file" order="DESC"] 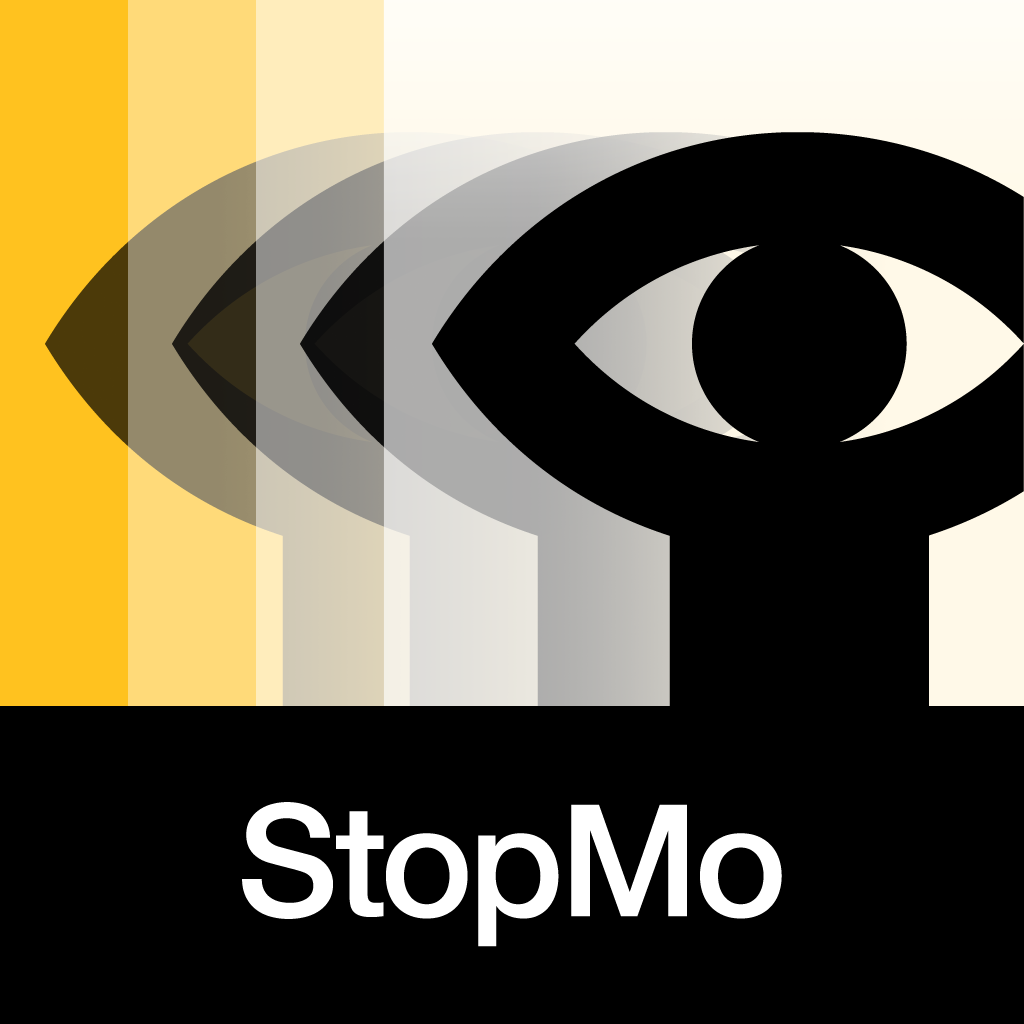 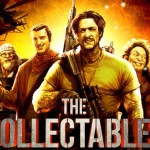 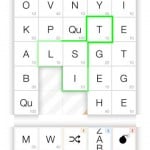 How Low Can You Go In The New iOS Word Search Game Word Forward?
Nothing found :(
Try something else