You are using an outdated browser. Please upgrade your browser to improve your experience.
by Aldrin Calimlim
March 22, 2014
Chaos Fighters has been a big hit in soft-launch mode in Asia, particularly in China, Korea, and Taiwan. And it's expected to become an even bigger hit once it's officially launched worldwide, particularly in the U.S. Now, to drive up interest in the chaotic and colorful mobile MMORPG, Chukong Technologies has launched a preregistration webpage offering special rewards for prospective players. Touted as the first mobile character-switching RPG, Chaotic Fighters features more than 50 characters to select, 40 skills to combine, and hundreds of loot items to equip. Its character-switching mechanic allows players to switch between different fighters at will during gameplay for optimal battle performance. Check out the trailer for Chaos Fighters below: If you can't see the video embedded above, please click here. Chaos Fighters challenges you to: Chaos Fighters is available now in the App Store for free in soft-launch mode in select regions. It's scheduled for official release in the U.S. and other countries on Thursday, March 27. As mentioned, a webpage has been launched for prospective players in the U.S. to register their interest in Chaos Fighters. If you're one such player, you can preregister with your email and, optionally, with your mobile number. You will then receive a download link as soon as Chaos Fighters becomes officially available. You will also receive a reward code to redeem in-game prizes. What's more, once you enter the reward code in the game, you will be automatically entered in a draw for a chance to win one of three iPad minis. Interested? Then preregister now at this webpage. 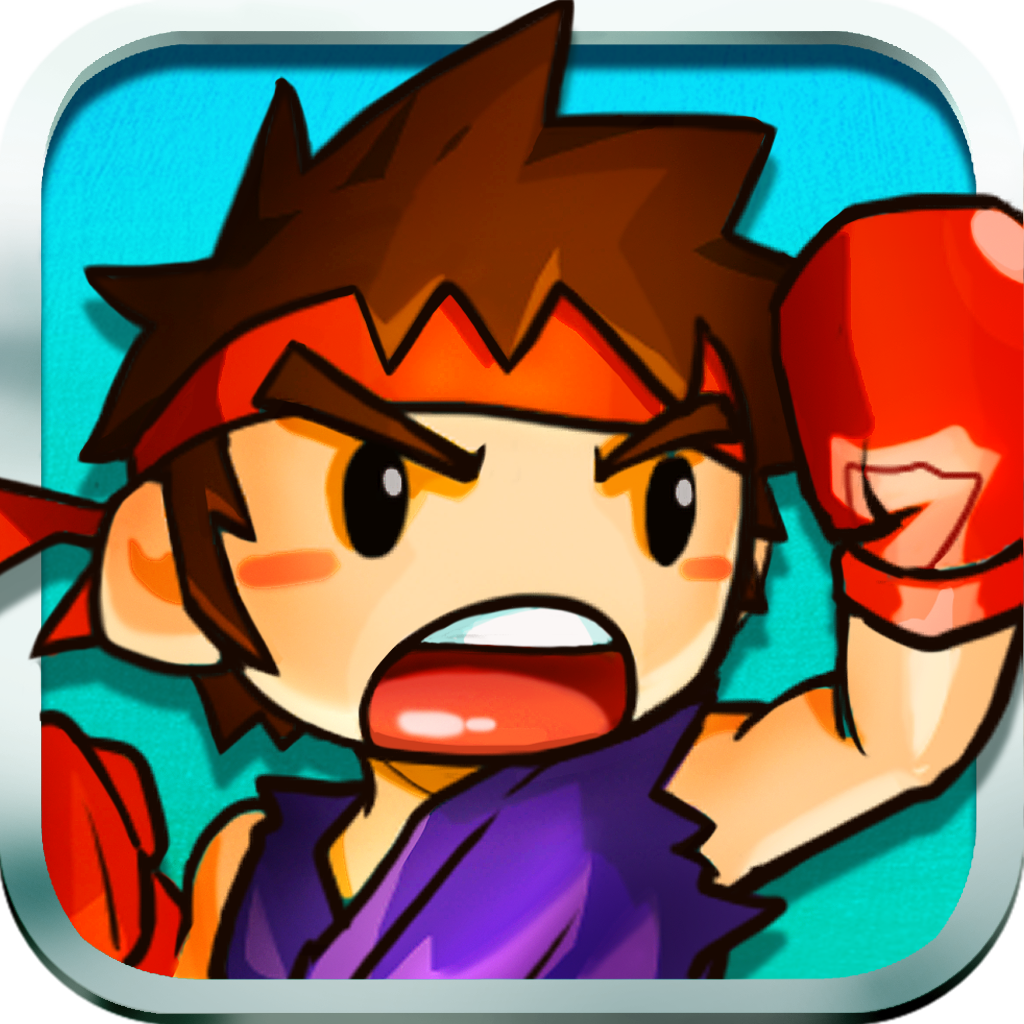 Chaos Fighters
Coco Entertainment International
Nothing found :(
Try something else