The Wider Image, the award-winning photojournalism app for Reuters, has just been updated to version 3.0.

Launched in October 2012, The Wider Image offers in-depth visual stories created and told by various photojournalists from across the world. On every story, the app lets you get more context by interacting with image sequences, reading expanded facts and quotes, listening to words and sounds, and more.

Through its recently released 3.0 update, The Wider Image has gained several significant enhancements. Most notably, these include the ability to enjoy the app's stunning images on your widescreen television, thanks to the app's newly added AirPlay integration for streaming content to Apple TV.

Compatible with iPad running iOS 6.0 or later, The Wider Image 3.0 is available now in the App Store for free. 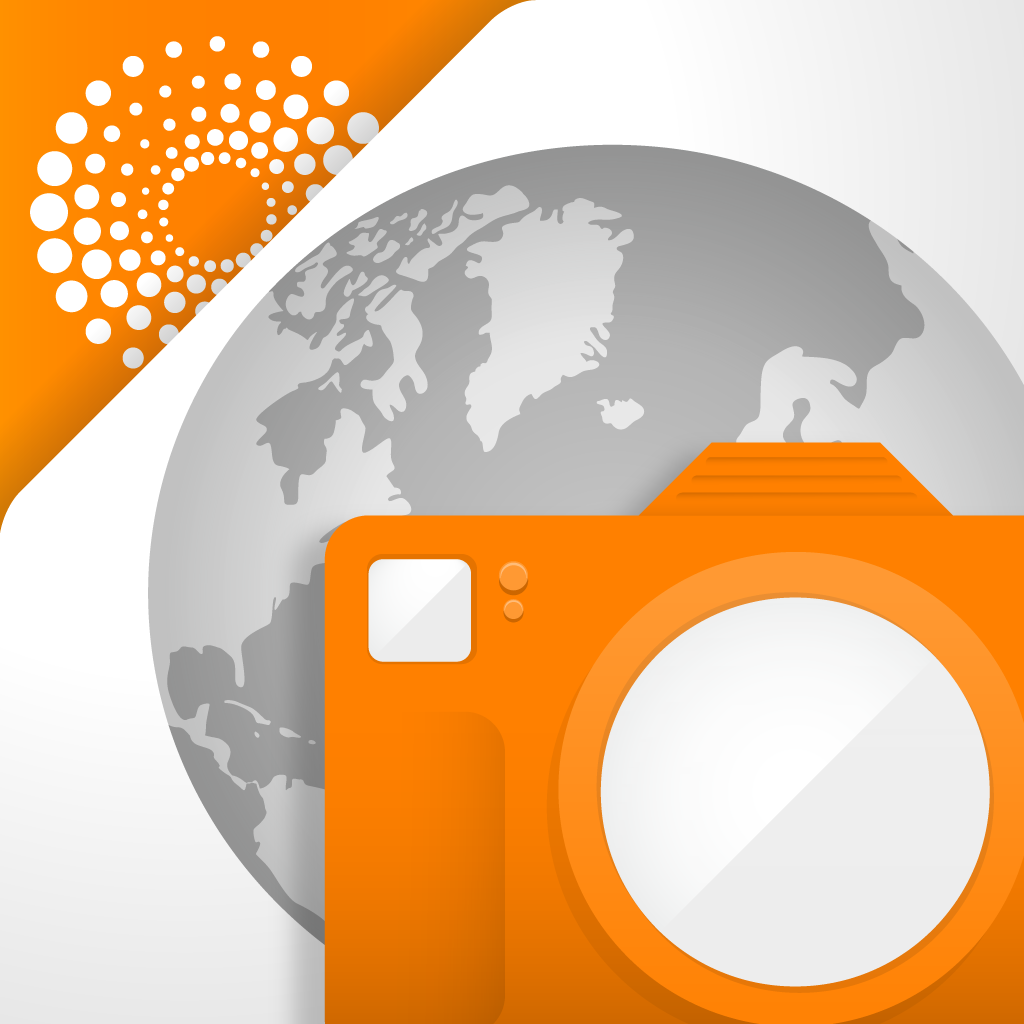 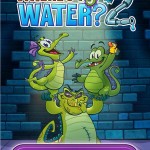 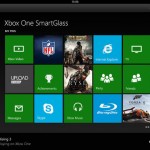 Microsoft Updates Xbox One SmartGlass For iOS With Several Enhancements
Nothing found :(
Try something else