You are using an outdated browser. Please upgrade your browser to improve your experience.
by Aldrin Calimlim
March 15, 2014
The selfie messaging app React Messenger has just received a significant update. Released last November, React is an instant messaging app that lets you send pictures of your facial expressions along with your messages. Effectively, it enables you to express more while chatting with your friends, without using emoticons or stickers. With its latest update, React has been redesigned, resulting in a simpler and cleaner interface. The revamped interface also features a new sunrise palette, with the chat background showing an actual blurred-out image of a sunrise. In addition to its visual overhaul, React has been treated to other enhancements, including image compression for faster sending, instant reactions, and more. Here's a list of improvements brought by the latest update to React: The new version of React Messenger is available now in the App Store for free. The app is optimized for iPhone and iPod touch running iOS 7.0 or later. The app's new update also brings a fix for a bug on iOS 7.1 that causes pictures to be shown improperly. See also: How Will You React To The New iOS Video Messaging App Samba? [gallery link="file" order="DESC"] 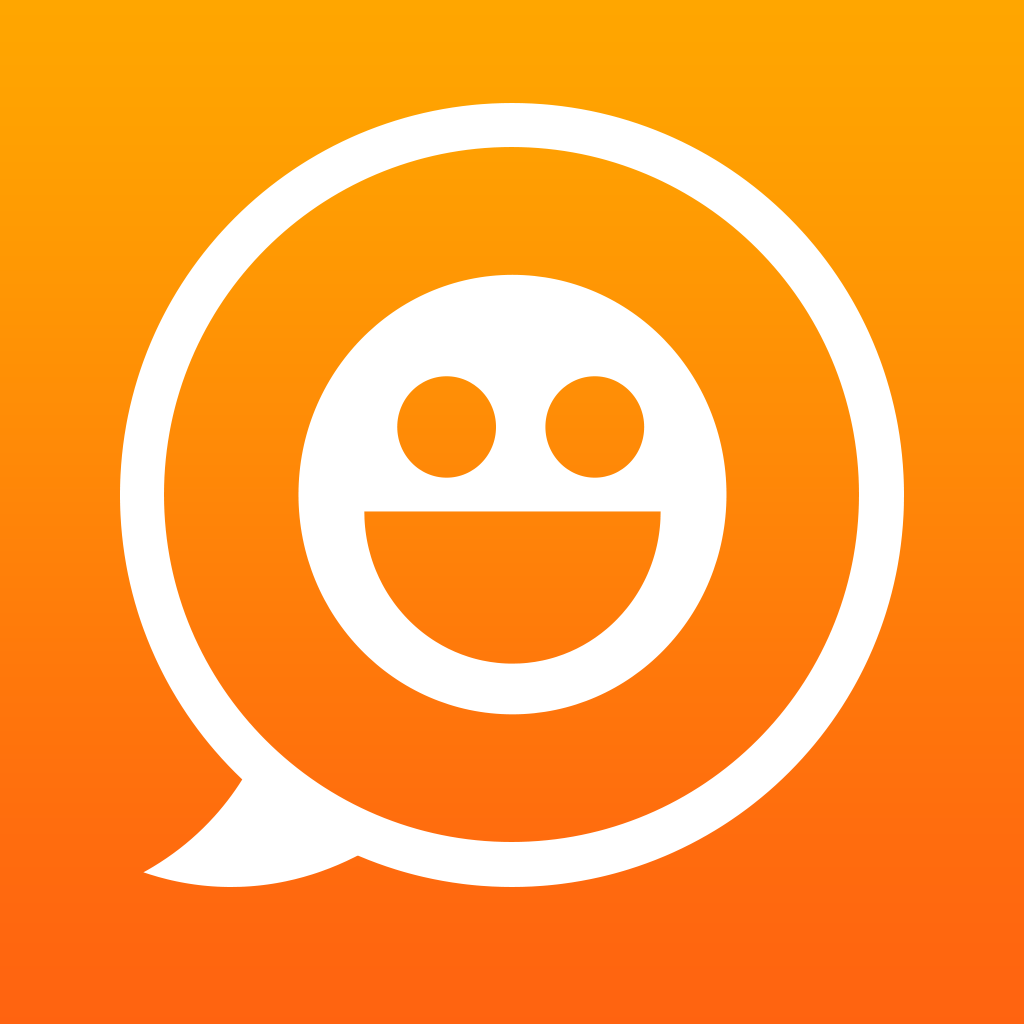 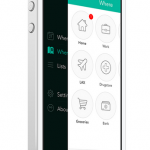 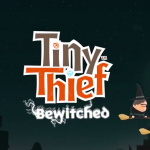