You are using an outdated browser. Please upgrade your browser to improve your experience.
by Aldrin Calimlim
March 20, 2014
The sequel to Cardinal Quest, the iOS roguelike released by Tametick in June 2012, has crawled out of its development dungeon and into the App Store. The sequel is, of course, called Cardinal Quest 2. Like its predecessor, Cardinal Quest 2 is an accessible RPG that challenges you to explore dangerous dungeons with various enemies to fight and with death lurking just around the corner. If you can't see the video embedded above, please click here. Cardinal Quest 2 has the following key features: Morale also lets you revive your character after death, which, as in the original Cardinal Quest game, is otherwise permanent. Published by Kongregate, Cardinal Quest 2 is available now in the App Store for free. It's optimized for iOS 5 or later and compatible with iPhone 4, iPhone 4S, iPhone 5, iPhone 5c, iPhone 5s, fourth-generation iPod touch, fifth-generation iPod touch, iPad 2, third-generation iPad, fourth-generation iPad, iPad Air, iPad mini, and iPad mini with Retina display. Cardinal Quest is available in the App Store for $3.99. [gallery link="file" order="DESC"] 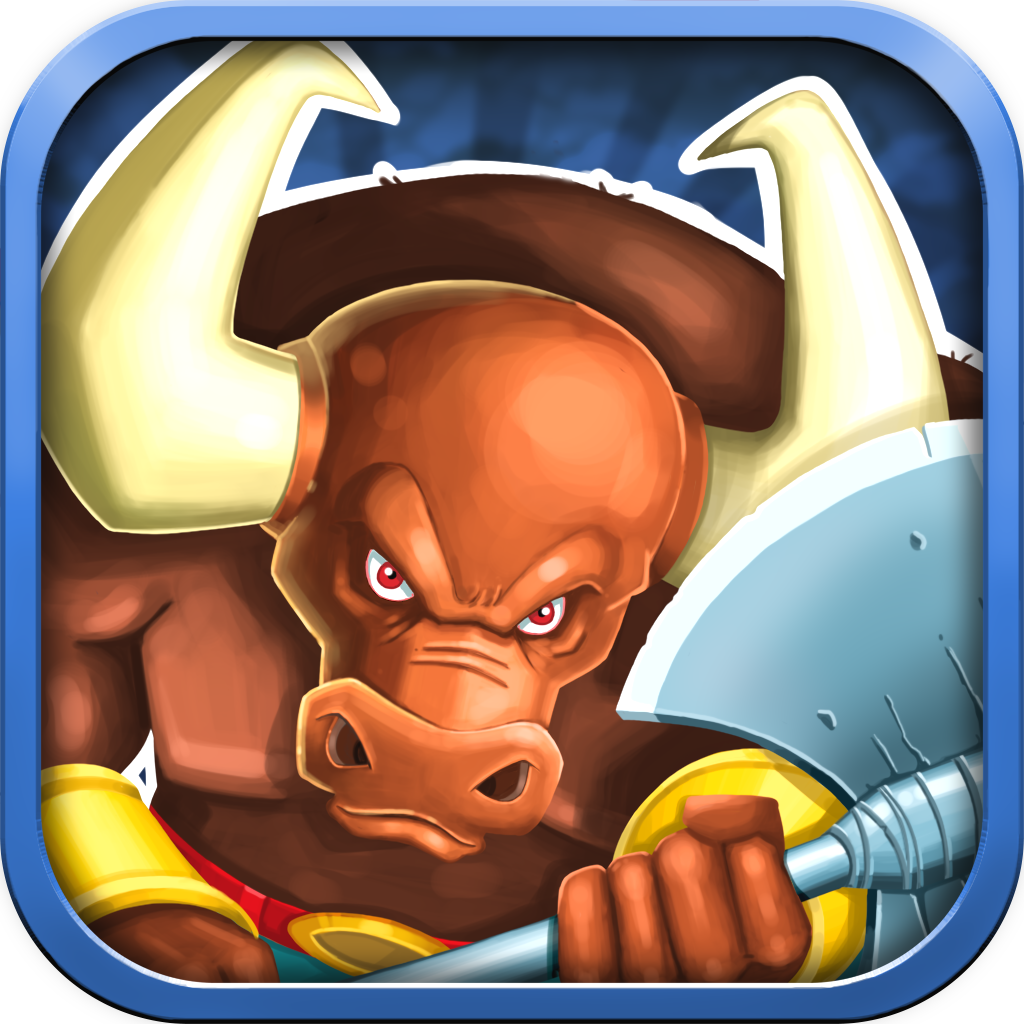 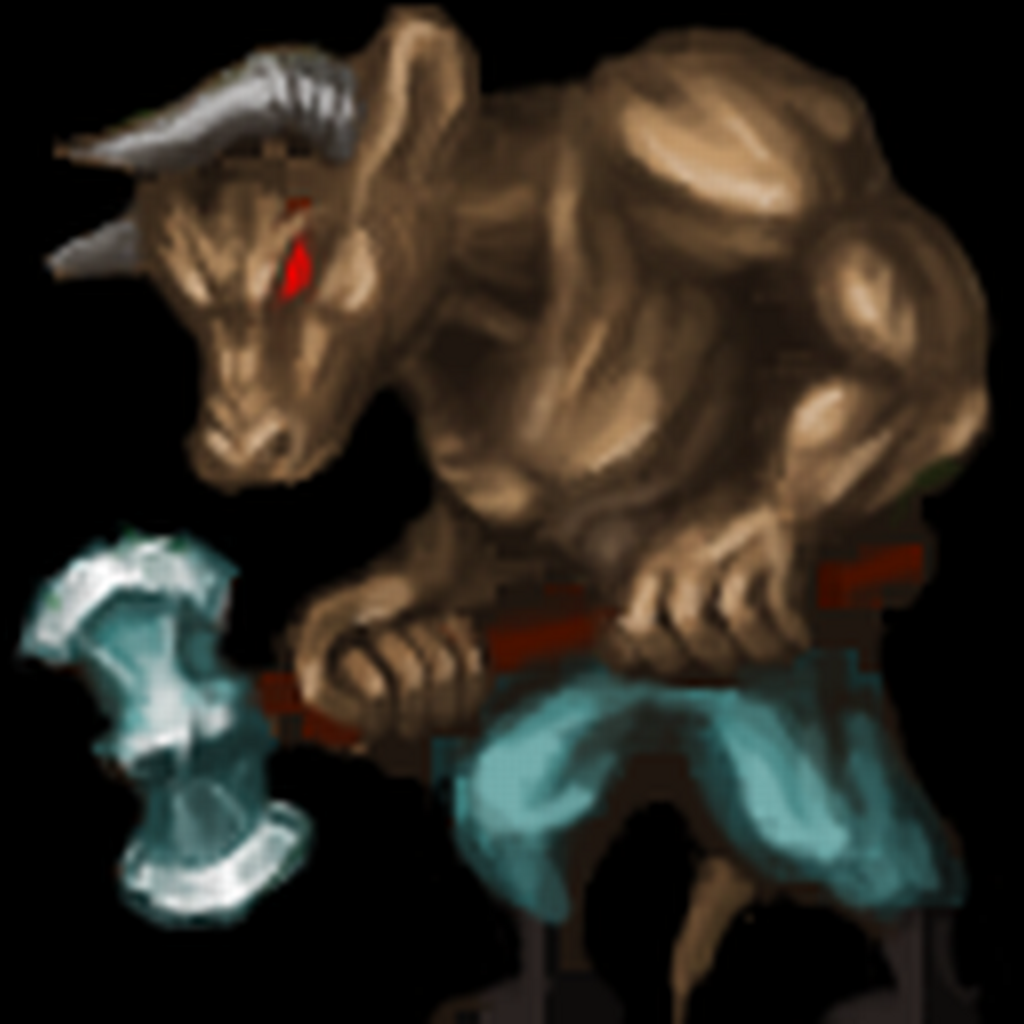 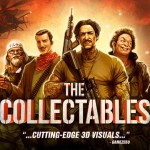 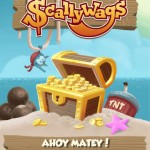 Ahoy, Matey! Save Your Swag From The Scallywags In This Pirate-Themed Rail Shooter
Nothing found :(
Try something else