You are using an outdated browser. Please upgrade your browser to improve your experience.
by Aldrin Calimlim
March 5, 2014

Spotliter Video is now simply called Spotliter, simply because it's no longer limited to just videos.

Released last November, Spotliter originally allowed users to tap, swipe, or pinch on its camera screen to “spotlite” specific areas of videos. But thanks to its first major update, which has just been released, the app now allows users to do the same for photos too.

Indeed, Spotliter now lets you use its special touch effects to capture exceptional photos as well as extraordinary videos. To that end, the app includes 15 touch effects for photos and another 15 for videos, including new ones such as Juxtapose, Horizon, Dots, and Chiaroscuro.

You can use some of these effects to combine two separate photos in one shot and create a composite image. What's more, you can also use them to shoot several photos plus video within one video. Either way, you can use and switch between your device's front and back cameras as you capture your shots.

Optimized for iPhone and iPod touch running iOS 6.1 or later, Spotliter is available in the App Store for free. 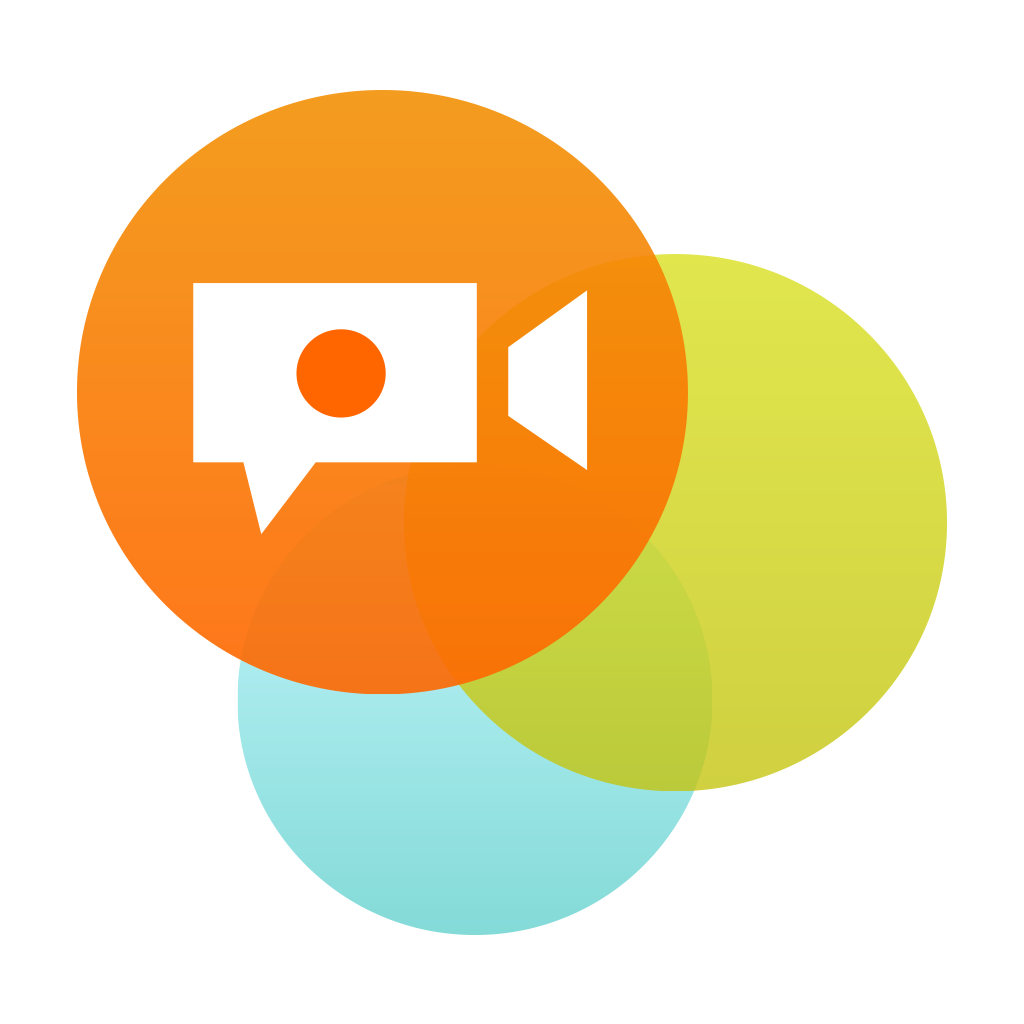 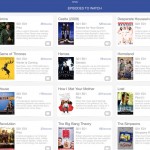 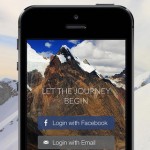