You are using an outdated browser. Please upgrade your browser to improve your experience.
by Casey Tschida
March 21, 2014
The App Store takes delivery of hundreds of new apps per day. The overwhelming scene makes it possible to easily overlook an exciting game, valuable productivity suite, etc. However, we have a solution. Today’s Best Apps tackles this problem by providing you with a handpicked and tested list of apps that are truly worth your consideration each and everyday. Remember: Even though in-app purchases typically require your iTunes Store password for processing, you can further prevent them and other unauthorized actions by enabling local restrictions using the passcode locked iOS parental controls

Symbol Link - new puzzle game from Tetris inventor Alexey Pajitnov by ANDREY NOVIKOV (Free, 5.9 MB): Tetris etched him into the video game Hall of Fame, but hit titles such as Hexic and Marbly proved Alexey Pajitnov wasn't out of creativity yet; and now, the legendary computer engineer and software designer concocts his own version of the once popular "flow" or "link" games. Still a simple concept, though more difficult than the match-3-based challenge, "flow" games require a player to connect identical elements placed near or on the edges of the board using non-intersecting paths, similar to the scheme of a printed circuit board. During the traditional version, the task was to just discover and draw every path. Pajitnov's variant, this version, does involve solving the network, however, the ultimate goal is to determine which link or links will forcefully reveal the remainder. In other words, once said channel has been made, the computer draws the rest because there's only one possible path available to complete the layout. The game features colorful 2-D graphics, 600 puzzles spanning four free level packs and 450 more puzzles across three bonus $0.99 level packs, four additional objective possibilities, tri-star rating system, as well as Game Center achievements and leaderboard.

Roll Back Home by Dawn of Play ($1.99, 55.3 MB): In this quirky and charming physics-based puzzler, carelessness may have sent an innocent rubber ball into the sewers, although, cleverness could bring it back. As you stare at the cutaway of the city's subterranean level, simply tilt to roll and bounce the ball through the tunnels and caverns, but do so cautiously because the underground labyrinth poses plenty of problems. In fact, mastering the maze will require sprint over or stopping short of spikes, pushing crates into position to hop atop high ledges, maneuvering mine carts, bumping open doors, avoiding avalanches, and much more. The game features sketch-style 2-D graphics, energetic electronic soundtrack, 36 increasingly difficult stages spanning three chapters, optional touch to jump control, plus Game Center leaderboards and achievements.

Adventure Beaks by GameResort LLC (Free, 57.5 MB): The penguins are ready to explore the world, and the only thing you need to do to join the journey is immerse yourself in this adorable and action-packed automatic side-scrolling platformer. As should be expected, the adventure begins in Antarctica, where the flightless birds can slide, dive, wobbly run, and jump like awkward and elegant iceskating champs. In fact, it's with these skills that you'll help the black and white feathered friends leap over chasms and onto platforms, glide beneath spikes and overhangs, as well as bounce off of harmful creatures to collect coins, locate artifacts, and discover other treasures, which they sometimes trade for better attire. The game features 3-D graphics, fast-paced electronic soundtrack, 50 stages spanning two regions, single finger gesture control, and Facebook integration for score sharing. 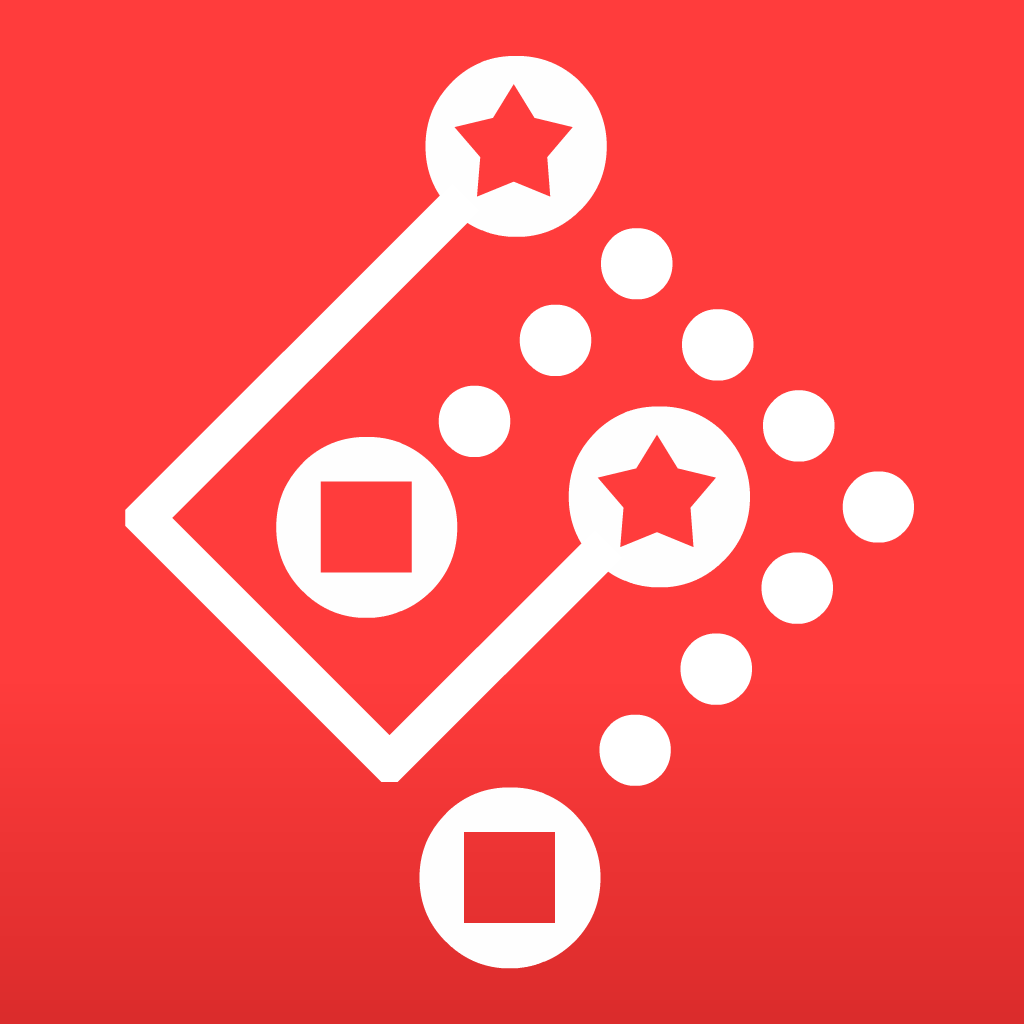 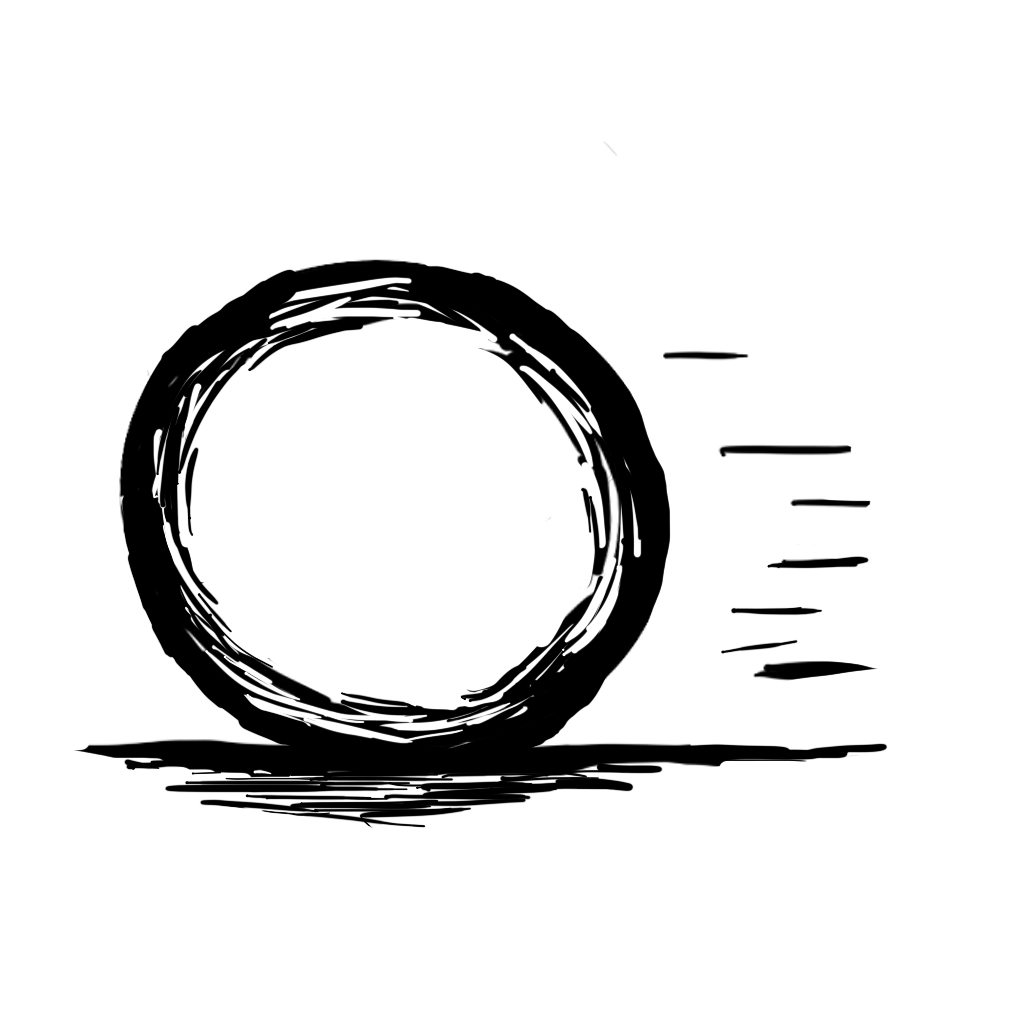 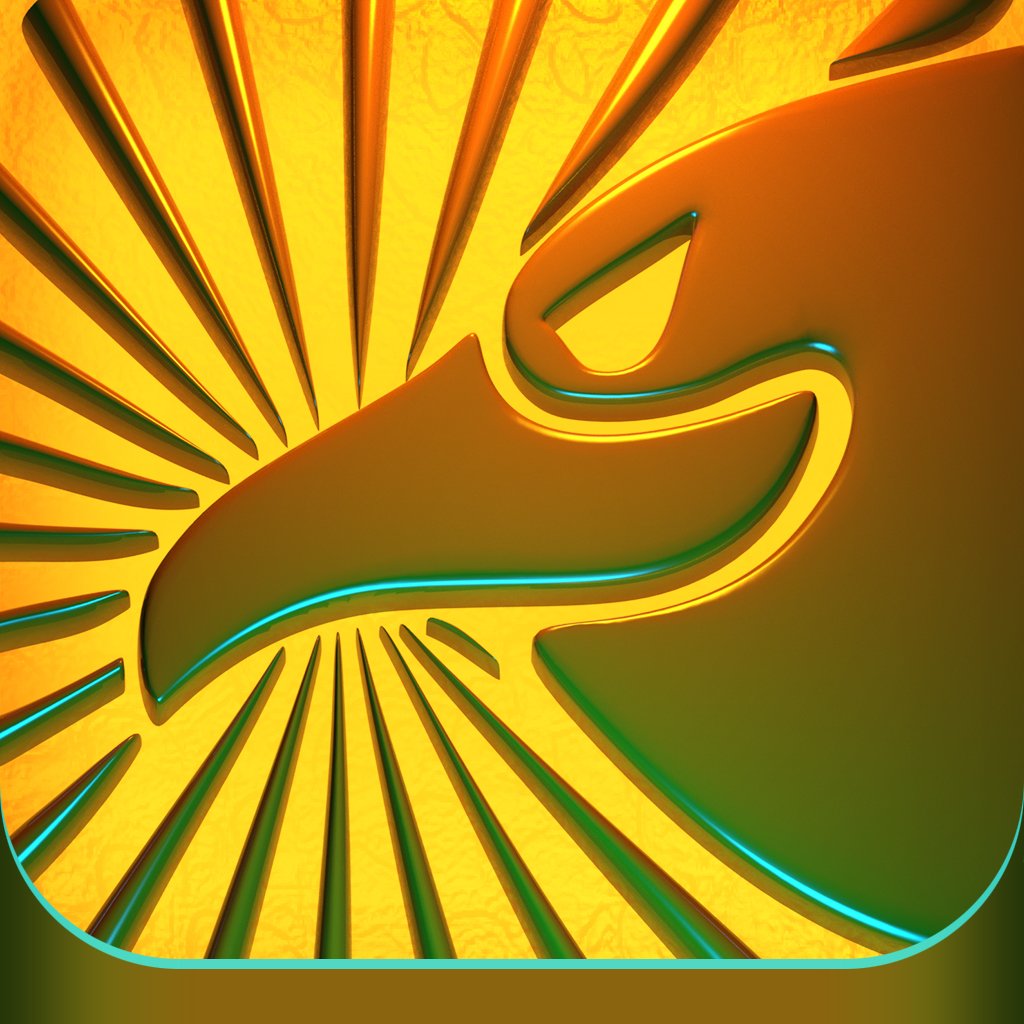 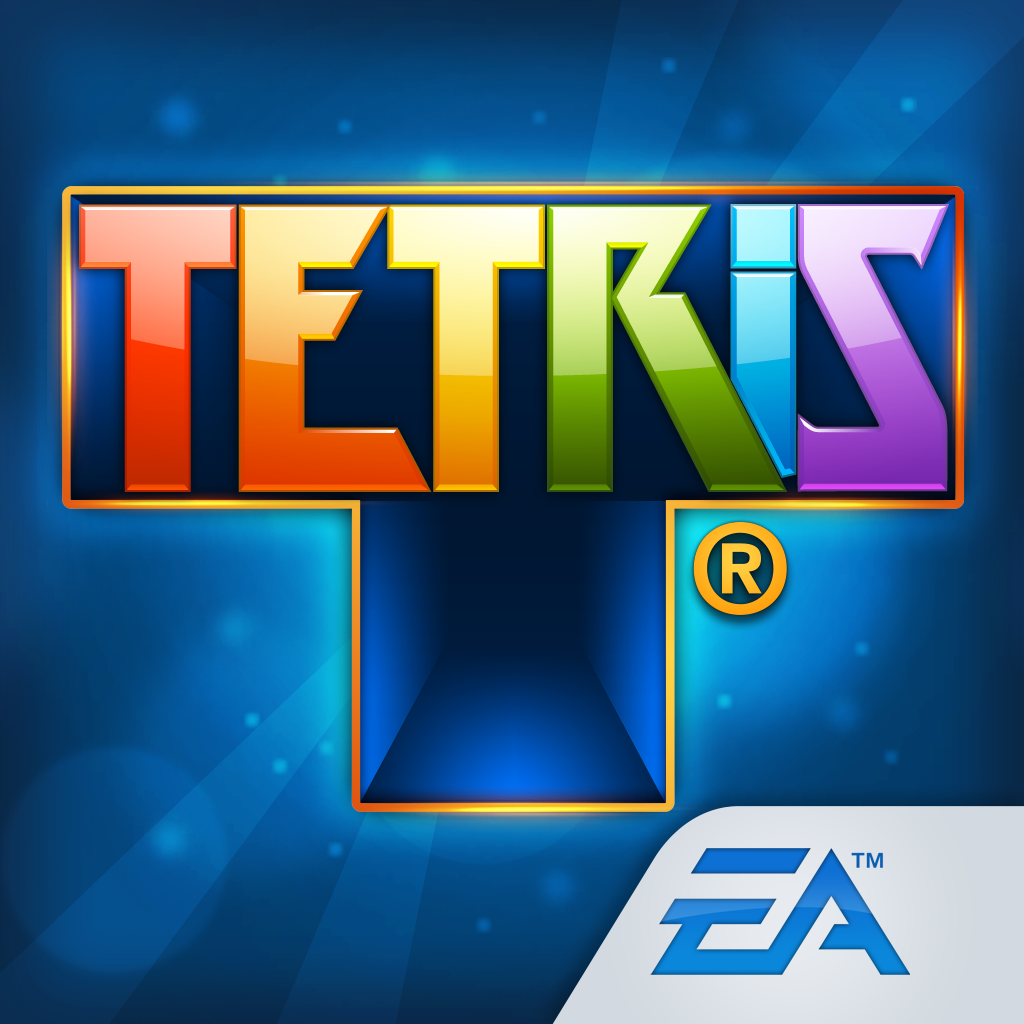 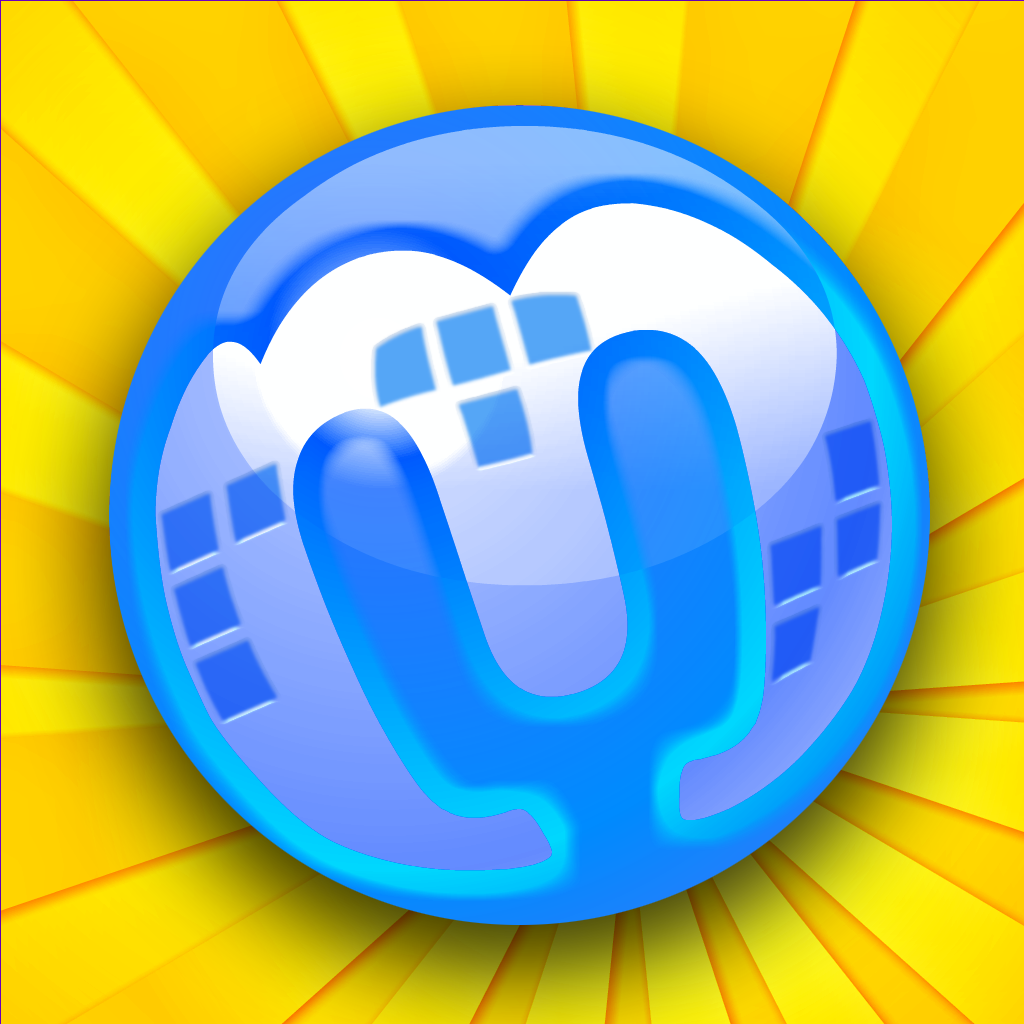 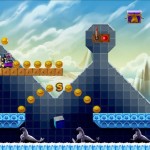 Be A Penguin Explorer In Adventure Beaks, A New Platformer For iOS 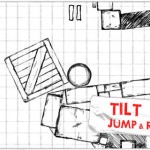 Keep On Rollin' In The Sketch-Art Action Game Roll Back Home
Nothing found :(
Try something else