You are using an outdated browser. Please upgrade your browser to improve your experience.
by Casey Tschida
March 23, 2014
The App Store takes delivery of hundreds of new apps per day. The overwhelming scene makes it possible to easily overlook an exciting game, valuable productivity suite, etc. However, we have a solution. Today’s Best Apps tackles this problem by providing you with a handpicked and tested list of apps that are truly worth your consideration each and everyday. Remember: Even though in-app purchases typically require your iTunes Store password for processing, you can further prevent them and other unauthorized actions by enabling local restrictions using the passcode locked iOS parental controls

Tri-Attack by Robert Van winkle (Free, 3.3 MB): In this strategy and reflex-based, survival-style action-arcade game reminiscent of Missile Command, a digital world is at war and the inhabitants are accepting the aid of any who will act. If you desire to be involved, the enlistment process is assisted by a highlight summary for each of the three nations. Red has developed small, but fast moving projectiles, which is the opposite of Green, who has equipped its counter-attack system with large projectiles. Blue, in contrast, employs more resilient armor on a smaller-sized base. Once engaged in battle, just tap the area of the screen to set the launch trajectory, taking into account speed, enemy object descent angle, and so forth. As for your efforts, they're associated to the nation's overall success rather than individualized rewards. More specifically, every failure provides a Victory point to the last strike opponent whereas exceptional lengths of survival award said points to your defended nation. Basically, it's a global effort in their digital and our world. The game features minimalistic 2-D graphics, calm and fast-paced electronic music, distribution report of success, personal statistics, single finger control as well as multitouch support, plus optional score sharing via social media. 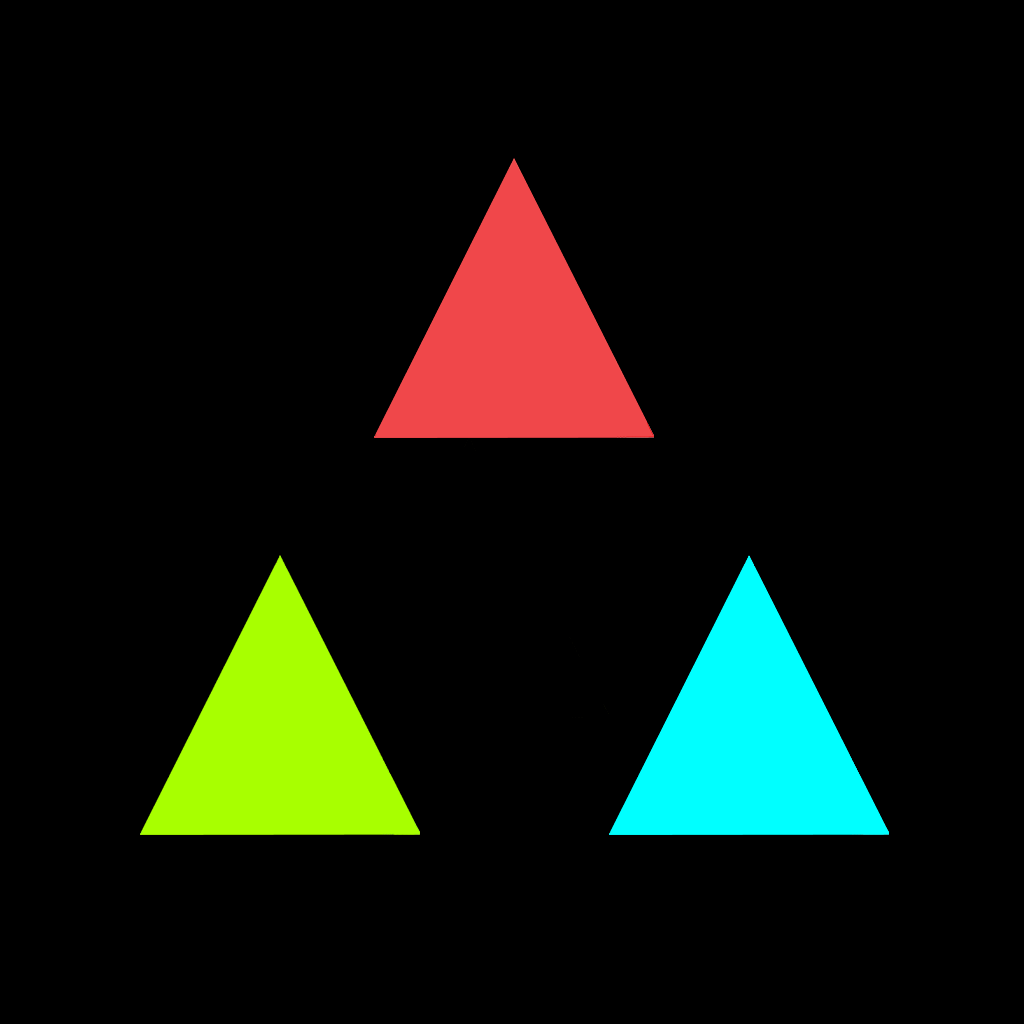 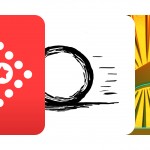 Today's Best Apps: Symbol Link, Roll Back Home And Adventure Beaks
Nothing found :(
Try something else