You are using an outdated browser. Please upgrade your browser to improve your experience.
by Aldrin Calimlim
March 26, 2014

TodoMovies, the popular to-do app for movies (as its name suggests), has just received an important update.

The new update is important in that it's released in anticipation of the imminent launch of the app's sequel, TodoMovies 3. That's right: TodoMovies is getting a blockbuster sequel soon.

Released to critical acclaim in June 2012, TodoMovies was updated to version 2.0 with a number of significant improvements in April 2012.

Now, it's set to go 3.0 with even more enhancements. Apparently, though, TodoMovies 3 is going to be available as a brand new app, rather than just an update to the existing TodoMovies, aka TodoMovies 2.

It's with this consideration that the latest update to TodoMovies 2 has been issued. Essentially, the update allows you to move your movies from TodoMovies 2 into TodoMovies 3 once it's released and installed on your iOS device. As outlined by TodoMovies developer Taphive, here's what you need to do:

Make sure not to add movies to TodoMovies 3 before importing movies from TodoMovies 2 since they will just be overwritten.

Optimized for iPhone and iPod touch running iOS 6.0 or later, the original TodoMovies is available in the App Store for $1.99.

TodoMovies 3 is scheduled to be released in the App Store on Thursday, March 27. Presumably, the new app features a new design for iOS 7 and some notable enhancements over its predecessor. In any case, stay tuned to AppAdvice for our full review of TodoMovies 3 to be posted shortly after its launch. 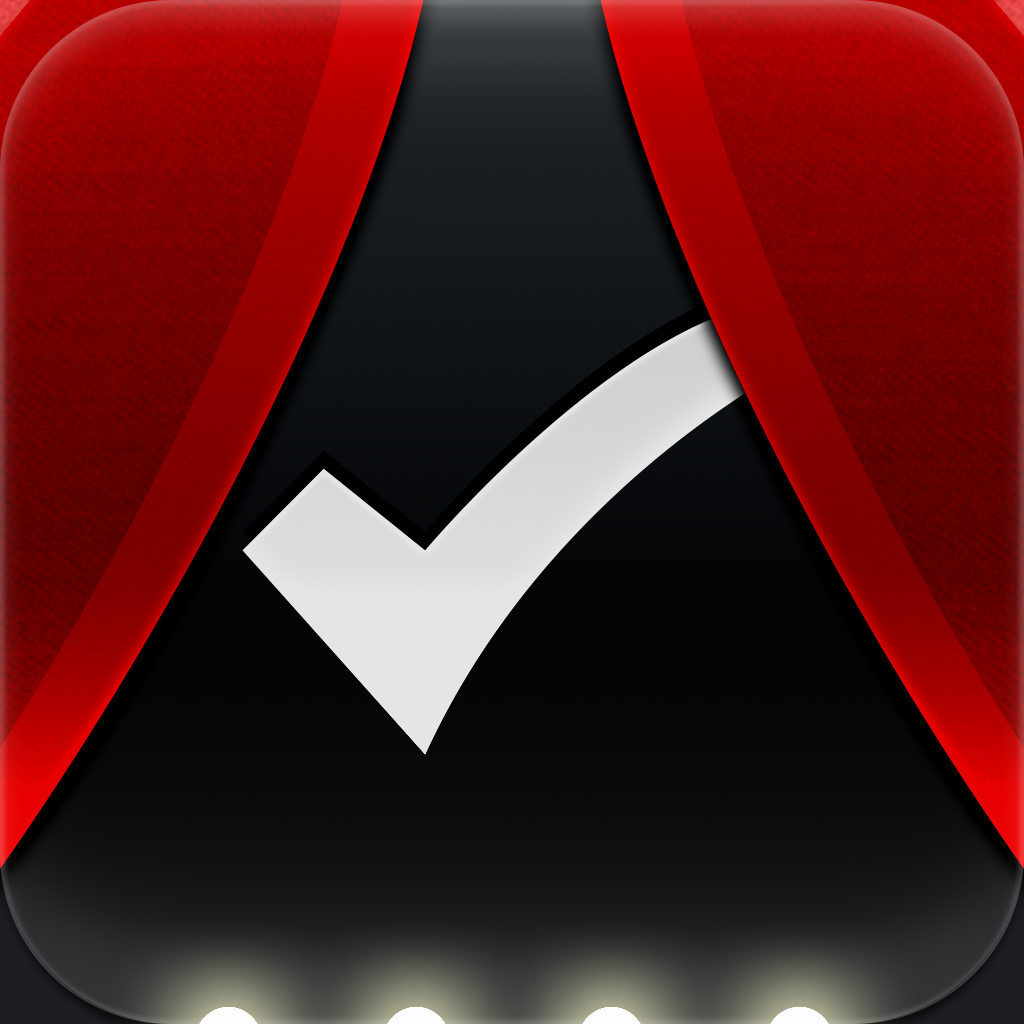 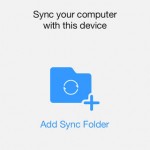 BitTorrent Sync For iOS Updated With UI Redesign And Other Improvements 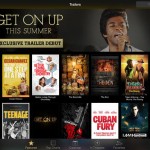