You are using an outdated browser. Please upgrade your browser to improve your experience.
by Bryan M. Wolfe
April 11, 2014
Apple’s next iPhone isn’t expected to arrive in stores for a few more months. Nonetheless, images purportedly showing cases for the so-called “iPhone 6” continue to show up online. The latest photos come from the U.K.'s MobileFun. The transparent case shown includes a cut-out on the side of the phone, opposite the volume controls. This seems to confirm an earlier report that said Apple plans to move the iPhone’s power button from the top of the device to the side. Strangely, there is still a cut-out on the top of the case. 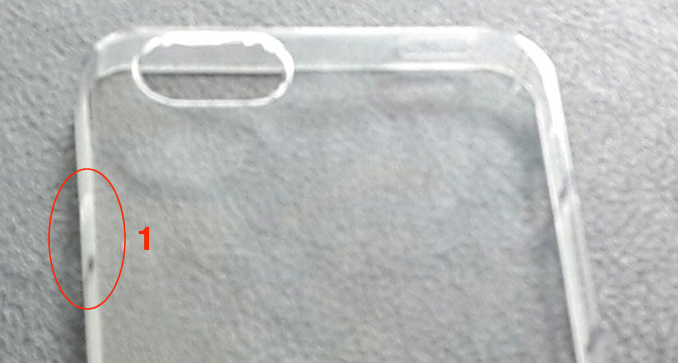 In March, Japanese blog Bling My Thing published two images it claims show a case mold for Apple’s “iPhone 6” alongside a gold iPhone 5s. The photos show a handset that is much taller than the current iPhone 5s, but not much wider. We will almost certainly see more of these types of images in the weeks and months ahead. When we do, we'll let you know. For more iPhone 6 rumors, see: More Proof That Apple's Next iPhone Is Going To Be Huge, Three Images Leak Purportedly Showing Apple's 'iPhone 6,' and Sony Will Reportedly Provide The Front-Facing Camera Sensor For A New iPhone. Update: When we first published, we erroneously cited the wrong first source on this story. We have since corrected this. 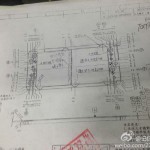 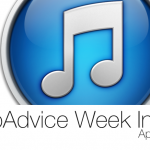 The AppAdvice Week In Review: Rethinking Apple's iTunes
Nothing found :(
Try something else