You are using an outdated browser. Please upgrade your browser to improve your experience.
by Brent Dirks
April 16, 2014
The Anki Drive ecosystem is growing. Anki has announced the addition of two new cars and tracks to the lineup. First up, Corax and Hadion are the new vehicles. Hadion is built for speed and offers a turbo boost. Corax is designed for combat and has the option to mount multiple weapons. Both pictured cars are $69 each and can be purchased from Anki’s site now and selected retailers soon. And players will have two new tracks to refine their driving skills. Crossroads combines hard corners with a fun new obstacle while Bottleneck brings an interesting shape that requires near perfect driving to defeat opponents. Either track retails for $99 and will available in May. They can be preordered now from Anki. Finally, the universal companion app, which can be downloaded now on the App Store for free, has just been updated to version 2.2.0. Along with support for the new expansion cars and tracks, the update adds the new boost support item and a new game type - race. The starter kit, which contains two cars and a track, can be purchased now from an Apple Store or online for $199. It’s also available at Amazon.com. Here’s a quick video promo about the system. It was originally announced at the WWDC 2013 keynote and arrived in stores last October. For other recent accessory news, see: This Week In Accessories: Grovemade Bumper For The iPhone And More, AppAdvice Daily: Take Your iOS Device For A Ride Thanks To ElementCase, and Cargito iPad Cases Offer Stylish iPad Protection And On-The-Go Charging. 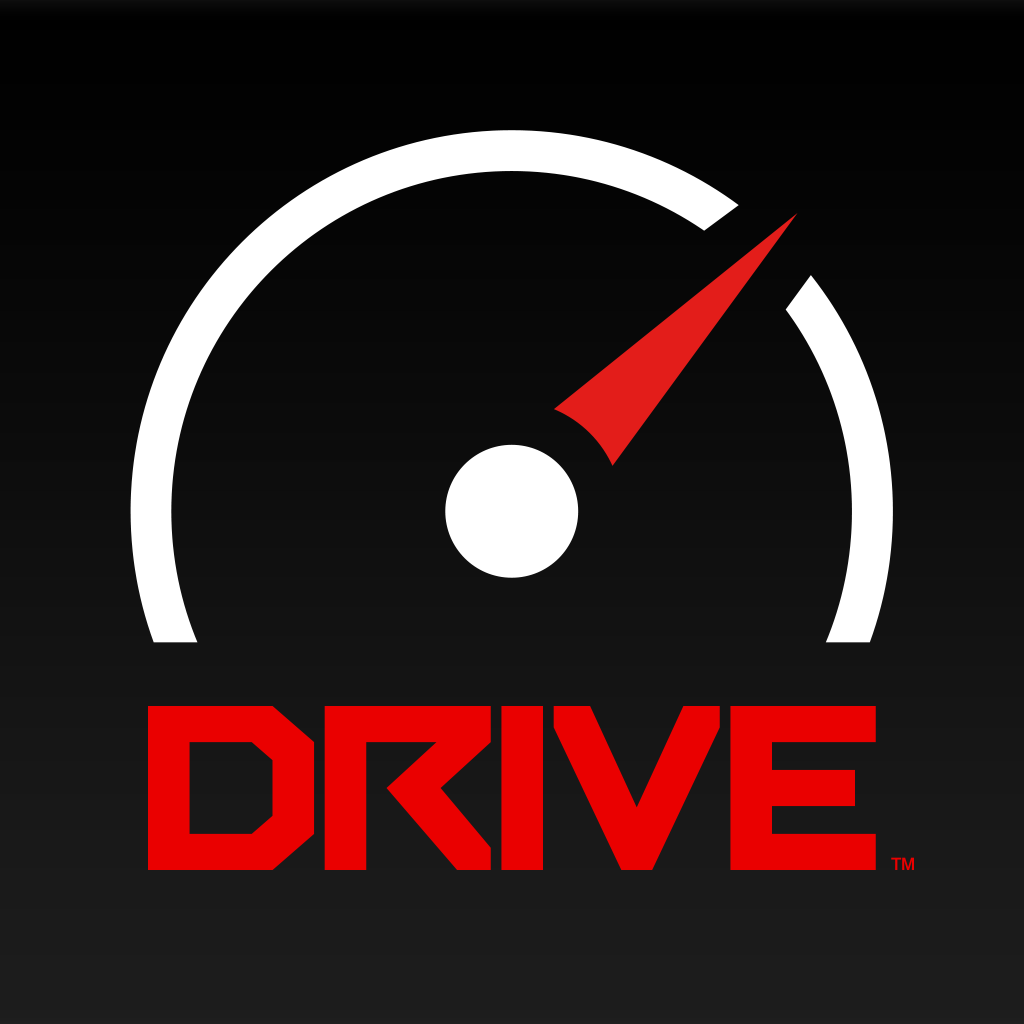 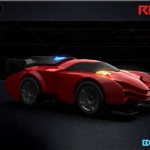 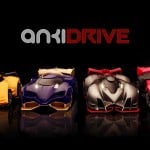 AI-Powered, iOS-Controlled Anki Drive Out Now At Apple's Online And Retail Stores
Nothing found :(
Try something else