Autodesk has launched its free FBX Review software for both iOS and OS X, allowing iOS device and Mac owners to review 3-D assets and animations quickly, easily, and entirely free of charge.

You can download FBX Review for iOS on the App Store now, and it’s optimized for the iPhone, iPad, and iPod touch while also requiring iOS 7. FBX Review for OS X, on the other hand, requires OS X 10.8 or later and is available on the Mac App Store. Both apps promise users a lightweight and efficient means of reviewing 3-D files while on the go using iOS, or from an OS X-powered desktop computer.

As mentioned, FBX Review for iOS is optimized for the iPhone, iPad, and iPod touch and requires iOS 7, while FBX Review for OS X can be installed on Mac computers running OS X 10.8 or above. Both apps can be downloaded free of charge now on the App Store and the Mac App Store. 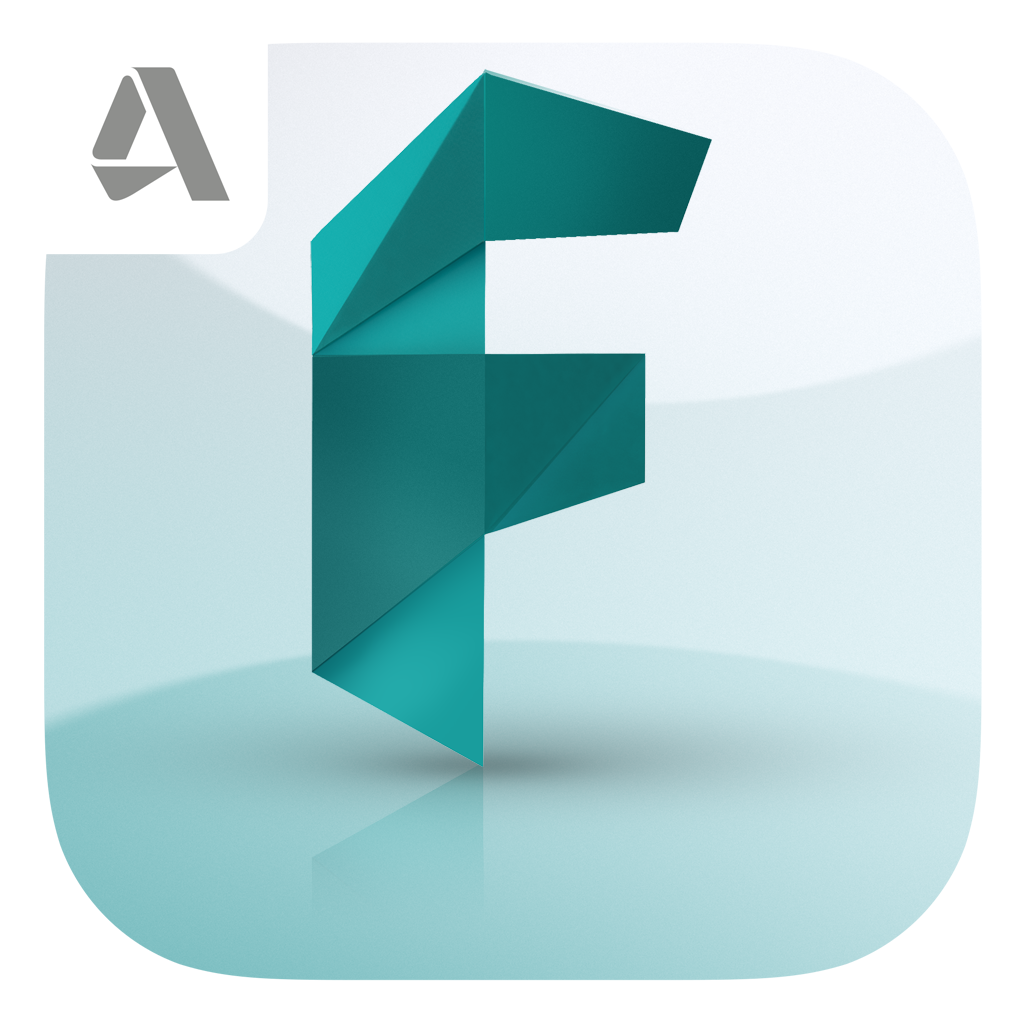 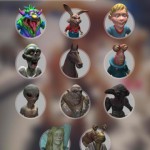 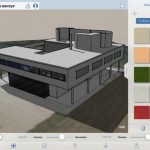