Darkin is an upcoming iOS game that fans of Dungeon Raid, the path-tracing puzzler, are going to love – especially since Dungeon Raid itself hasn’t received an update in some time. Best of all, iOS gamers don’t have long to wait until Darkin hits the App Store; according to a recent note, the application should launch this coming Thursday.

Little is known about Darkin, save for the fact that it’s a match-three game that promises to rival some of our favorites. As TouchArcade explains, it takes a vampire theme and sees players match up similar items while avoiding bites, scratches, and who knows what else from a band of undead assailants.

Here’s a trailer for the game, see what you think:

Over at Darkin’s own website, the app’s developer – ten foiled hats – explains:

You find yourself a newly “born” vampire fighting against an undead world you never knew existed. Surviving in this world means collecting coins to purchase upgrades, hearts to sustain your “life”, crescent moons to receive instant use abilities and teeth to decimate the various monsters hellbent on your demise. With each link you gain experience points toward your current class, furthering you on your hunt for levels, new classes and abilities.

Below, we’ve included a bunch of screenshots taken from Darkin, too.

As mentioned, we should see Darkin launch on the App Store this coming Thursday, along with a selection of further titles. We’ll let you know once it’s available to download. 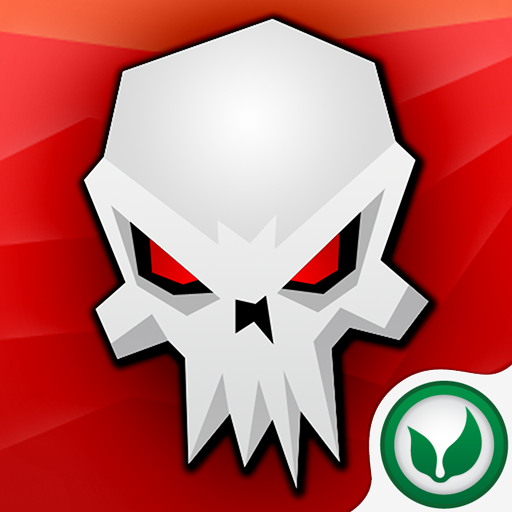 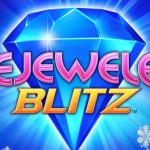 A Perfect Match: Bejeweled Blitz Gets Much-Requested Feature In Latest Update
Nothing found :(
Try something else