You are using an outdated browser. Please upgrade your browser to improve your experience.
by Bryan M. Wolfe
June 2, 2014
It's turning out to be a great day for geeks. Just hours before the start of Apple's Worldwide Developers Conference (WWDC) keynote, we've got some big news for Star Wars fans. On Monday, TMZ leaked the first set of images from the set of “Star Wars Episode VII.” The 45 photos (yes, 45!) don’t give too much away. Nonetheless, they should calm Star Wars fans until the first trailer for the film is released. As noted by TMZ, "According to reports, producers intend to use less CG in the new movies -- instead, relying heavily on practical effects like the original trilogy ... which is evident in these photos." Here are a few of the photos: 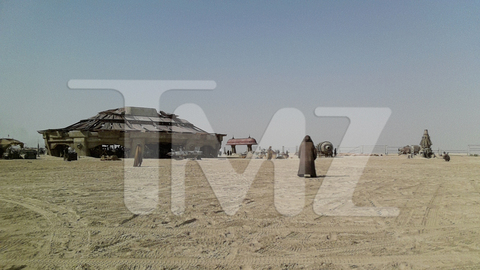 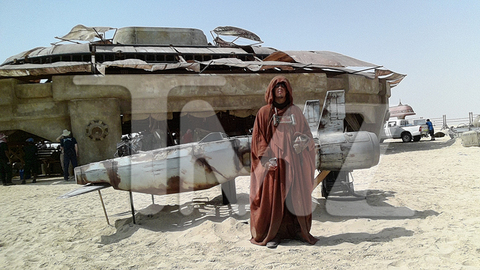 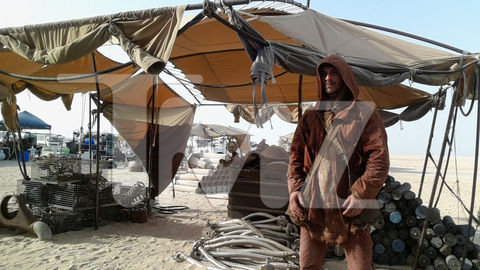 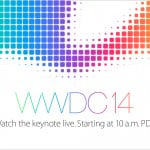 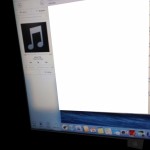 Could OS X 10.10 Borrow Control Center And More From iOS 7?
Nothing found :(
Try something else