You are using an outdated browser. Please upgrade your browser to improve your experience.
by Aldrin Calimlim
June 17, 2014
Apple is calling on "creative creatures" to join its Apple Camp for the summer of 2014. As noted by 9to5Mac, the company has just posted a new page on its retail website inviting kids to RSVP for this year's Apple Camp:

Join us at Apple Camp for three-day workshops where kids ages 8 to 12 bring their imaginations to life. They'll learn to make movies or create interactive books complete with their own illustrations and sound effects. And each workshop ends with the Apple Camp Showcase so campers can share their finished projects.

This year's Apple Camp offers two summer workshops, namely, "Stories in Motion with iMovie" and "Interactive Storytelling with iBooks." In the former, campers will learn how to make movies using GarageBand on an iPad and iMovie on a Mac. And in the latter, campers will be taught how to create interactive books using illustration apps on an iPad and iBooks Author on a Mac. Each child is limited to only one Apple Camp workshop. And for the duration of the workshop, the child must by accompanied by a parent or a legal guardian. Apple Camp slots are limited and available on a first-come, first-served basis. Interested participants may sign up on Apple's RSVP website, where they can choose their preferred Apple retail stores in which to attend the workshops. 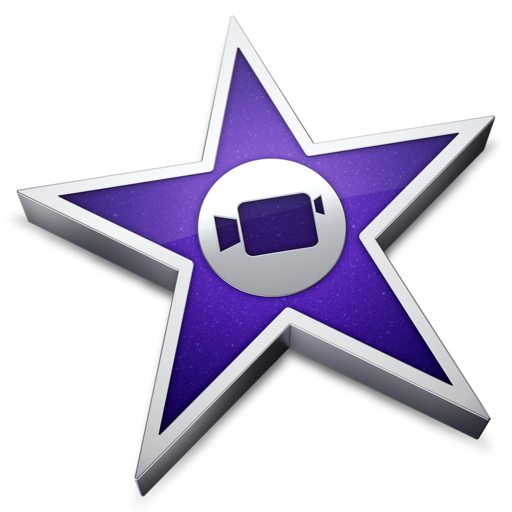 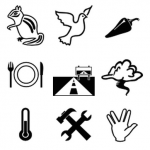 New Emoji Introduced In Unicode 7.0, Likely To Be Included By Apple In iOS 8 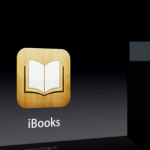