You are using an outdated browser. Please upgrade your browser to improve your experience.
by Aldrin Calimlim
June 24, 2014
Apple is looking to further expand the language capabilities of its polyglot personal assistant on iOS, Siri. As noted by MacRumors, through a series of job listings posted earlier this month, the iOS device maker is looking for engineers who are "expert in foreign languages and with strong software development skills" to join its team of Siri Language Engineers:

Each position's responsibilities include tasks like developing natural language processing code specific to each language, providing suggestions towards new product features tailored to home markets, and daily interactions with other teams at Apple. Along with fluency in the target language, applicants are expected to have a proven track record delivering product-quality code as well as iOS or OS X development skills and proficiency with Java, perl, and shell scripting. 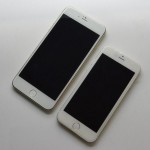 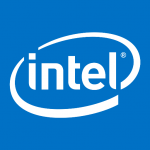 Intel Would Like To Return To The Apple Fold In 2015
Nothing found :(
Try something else