You are using an outdated browser. Please upgrade your browser to improve your experience.
by Jamie Young
June 13, 2014

We love sharing the best new apps with our readers here on AppAdvice. Unfortunately, sometimes we also have to stand up and tell you about the fake and scam apps, or "crapps" as we like to call them, as well. Even though a lot of developers work very hard, and are honest, there are still a lot who are just in it for the money: your money. And they go about getting it in a very dishonest way.

Now, more then ever, developers are hiring people to post fake reviews for them. They’re buying app reviews to boost the chances of you downloading their apps. And sometimes it’s quite obvious.

TechCrunch noticed a tweet about the app Better Fonts Free that made them investigate further.

Very strange. It seems as if Apple has really intervened now. Otherwise, that many reviews and ratings could not have been removed.

As to whether or not this will be something that Apple formalizes into a process like it has with App Store submissions is unknown. But we’re not there yet: The App Store continues to be filled with apps that clearly still have faked ratings and reviews.

However, this does indicate that Apple is aware of the wide-ranging attempts at rank manipulation going on, and is starting to take steps to prevent it. This may be known in parts of the developer community already, of course, but it’s far from being common knowledge.

So cheers for Apple for starting to justly punish these dishonest cheaters. We hope they continue to make the App Store a better place. 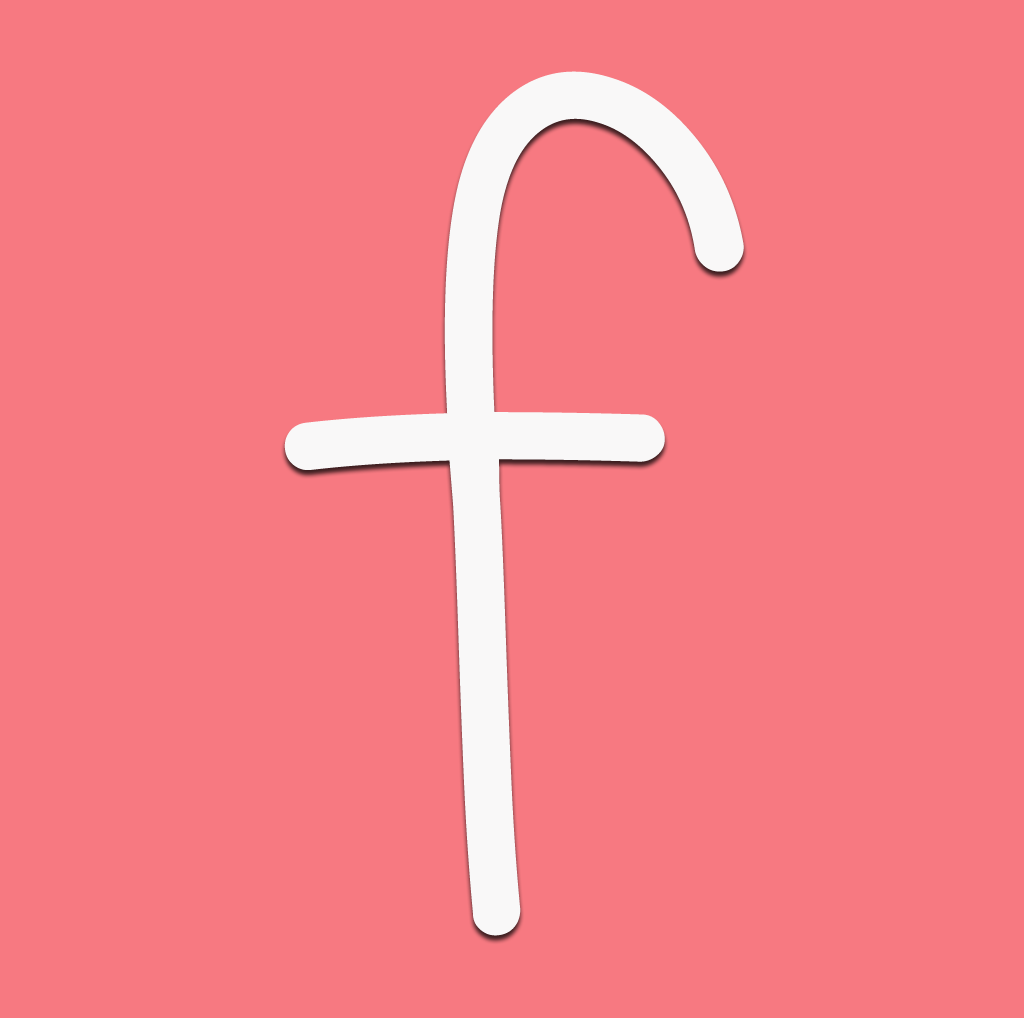 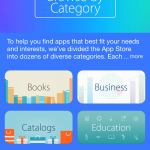 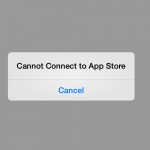 Some Users Experiencing Intermittent App Store And iTunes Outages
Nothing found :(
Try something else