You are using an outdated browser. Please upgrade your browser to improve your experience.
by Aldrin Calimlim
June 22, 2014
Rove, the popular automated life-logging app for iPhone, has just received a major update that, most importantly, makes it work with the recently released Rove for iPad. Now, you can pair Rove for iPhone with Rove for iPad, which was released earlier this month, to be able to browse and edit your journal on a much bigger screen. To pair the two apps, in Rove for iPad, just enter the email address associated with your data from Rove for iPhone. Of course, like the original iPhone app, Rove for iPad offers an automated private journal with the ability to add notes, organize photos, and save or share segments thereof. The latest update to Rove also includes various UI and performance improvements, a new saver mode for reduced battery consumption, and a new feature that privately creates more memories using all of the photos on the device. Compatible with devices running iOS 7.0 or later, Rove for iPhone and Rove for iPad are available on the App Store for free. The last major update to Rove arrived last March, bringing the app to version 2.0 with a revamped profile design, a new memory feed, and enhanced sharing. For more information on Rove, see also: Automatically Log Where You Are And What You’re Doing With Rove For iOS and Automatic Life-Logging App Rove Gets Full M7 Integration And Other Improvements. [gallery] 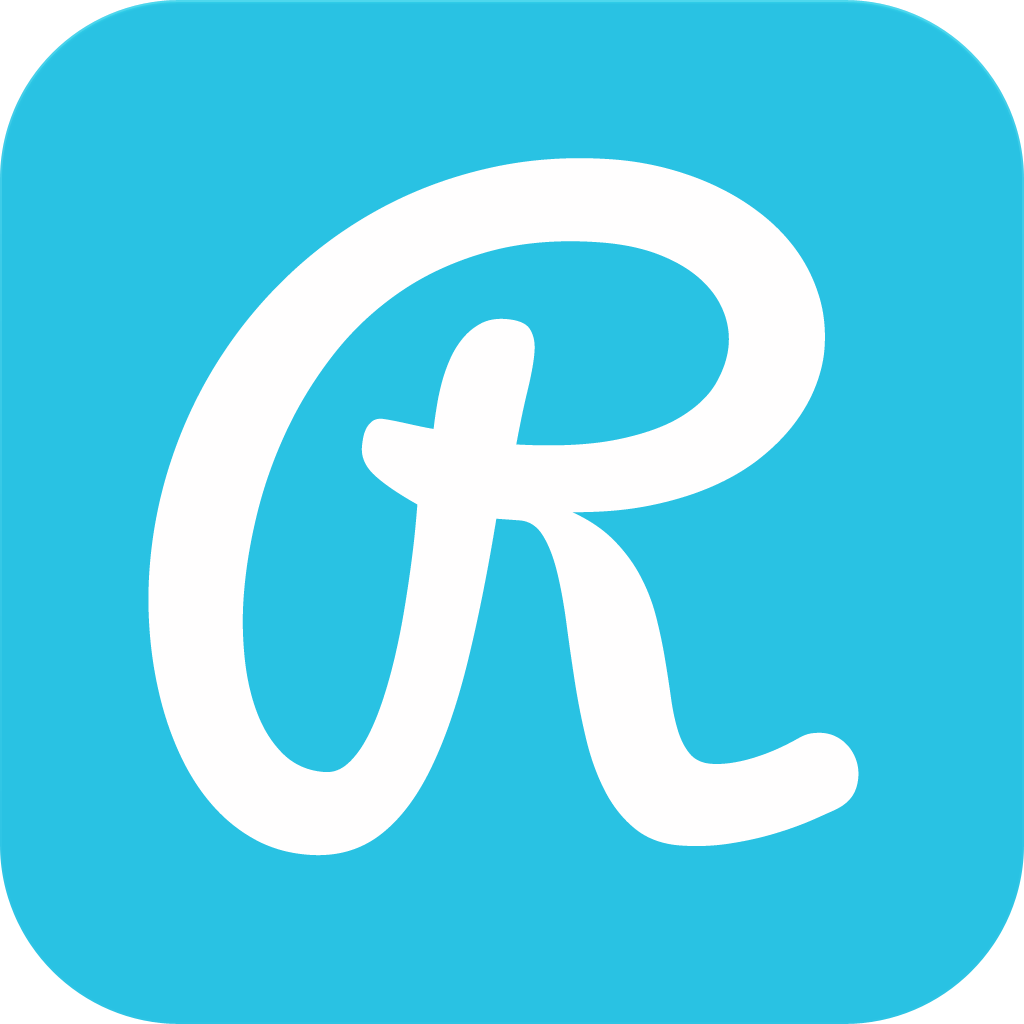 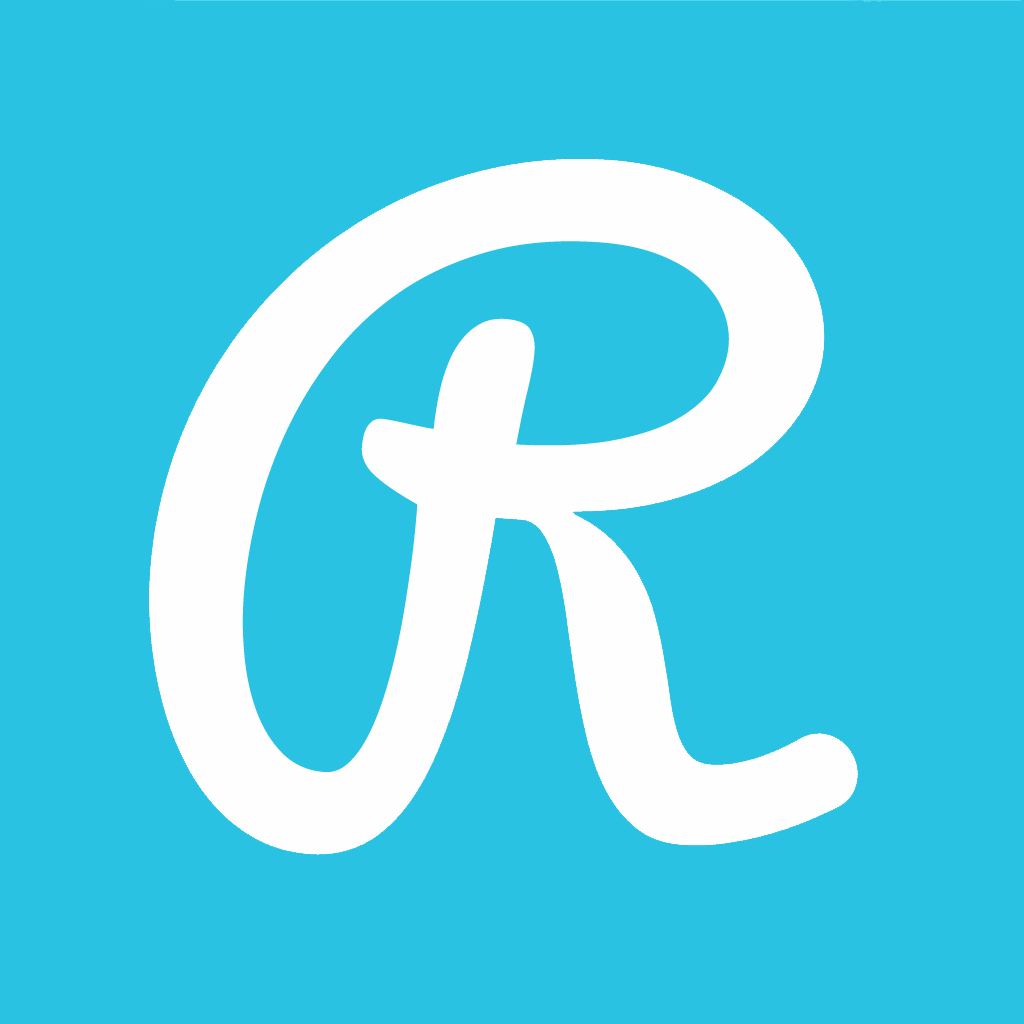 Rove
ZeTrip
Nothing found :(
Try something else