You are using an outdated browser. Please upgrade your browser to improve your experience.
by Aldrin Calimlim
June 24, 2014
The popular file sharing and cloud storage company Box has just updated its official iOS app with a "notable" new feature. Released back in November 2008, Box for iOS was updated to version 3.0 last January with a new design and other enhancements. It was updated to version 3.1 last May with further improvements. Now, Box has gone 3.2 with a new feature called Box Notes. Box Notes was announced last September and made available to Box users last month. But it's only now that it's been included in Box for iOS. Box Notes is a collaborative document feature that lets you create, edit, and share notes. And with its official debut on iOS, you can now do all that right from the Box app. But what makes Box Notes different from other note-taking apps on iOS? David Still, VP of Mobile Products at Box, responds:

We’re built for business. Box Notes is part of Box – so it has the same security, encryption, and sharing permissions that come with the Box platform. The notes you create live alongside the presentations, spreadsheets, images and other documents you already store in Box. You have one centralized location to manage your projects, teams or accounts.

Most notably, Box Notes supports live collaborative editing and real-time sharing of information. The new Box Notes-enabled version of Box also includes better support for iWork files and some usability and stability improvements. Compatible with iPhone, iPod touch, and iPad running iOS 6.0 or later, Box is available on the App Store for free. The Box service is free for personal users with 10GB of storage and a 250MB file upload size limit. Additional storage and more features are available through monthly group plans ranging in price from $5 to $35 per user. The introduction of Box Notes to Box's mobile apps comes as Microsoft announced some nice changes to its OneDrive data storage service. Effective next month, all OneDrive users will receive 15GB of data for free, while Office 365 subscribers will have access to 1TB of storage. Moreover, the monthly prices of additional OneDrive storage will be dropped to $1.99 for 100GB and $3.99 for 200GB. [gallery] 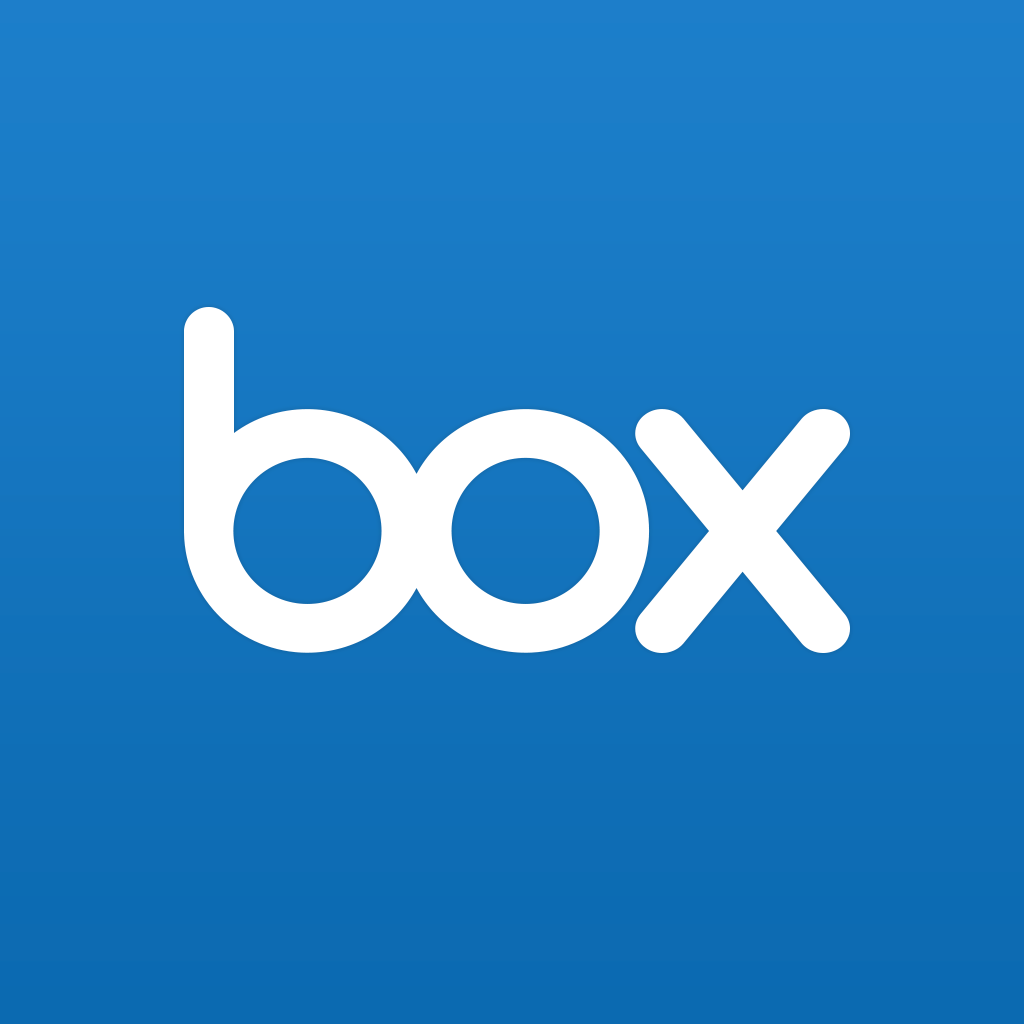 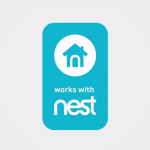 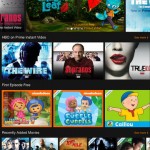